The Hawks at Ipswich & Gt Blakenham!

HETHERSETT HAWKS / YELLOW BRICK MORTGAGES faced a daunting task of two matches in one day in Suffolk against the League’s top two teams and when they arrived at Whitton Sports Centre to face Ipswich without Harley Hamill (work) and Leigh Cossey (ill overnight) they feared the worse.  A heavy defeat will not tell the full story of some excellent teamwork and an outstanding performance by McKenzie Loombe.  Highlight was the 7-3 win by Charlie Lyth and Paul Delaiche over England international Ash Hill.

Credit due to Hamill and Cossey for joining up with the team in the afternoon at Great Blakenham where they each put in three substitute rides.  Four home riders were unbeaten but the Hawks batted away for points despite fatigue setting in. So a day that had more positive than negatives despite the scores. 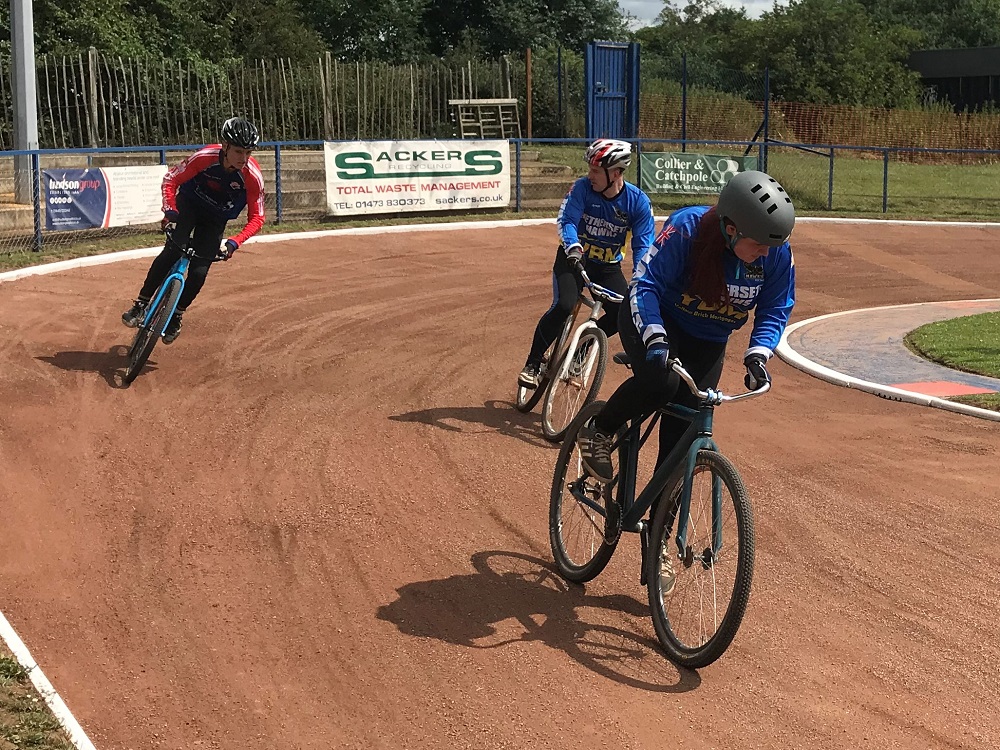 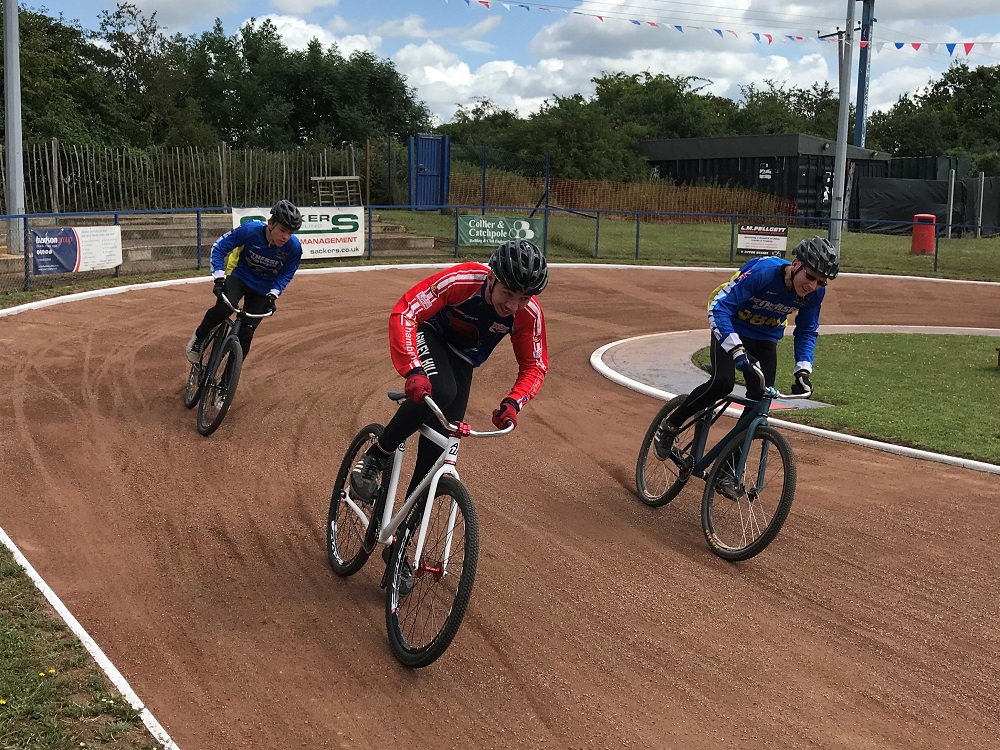 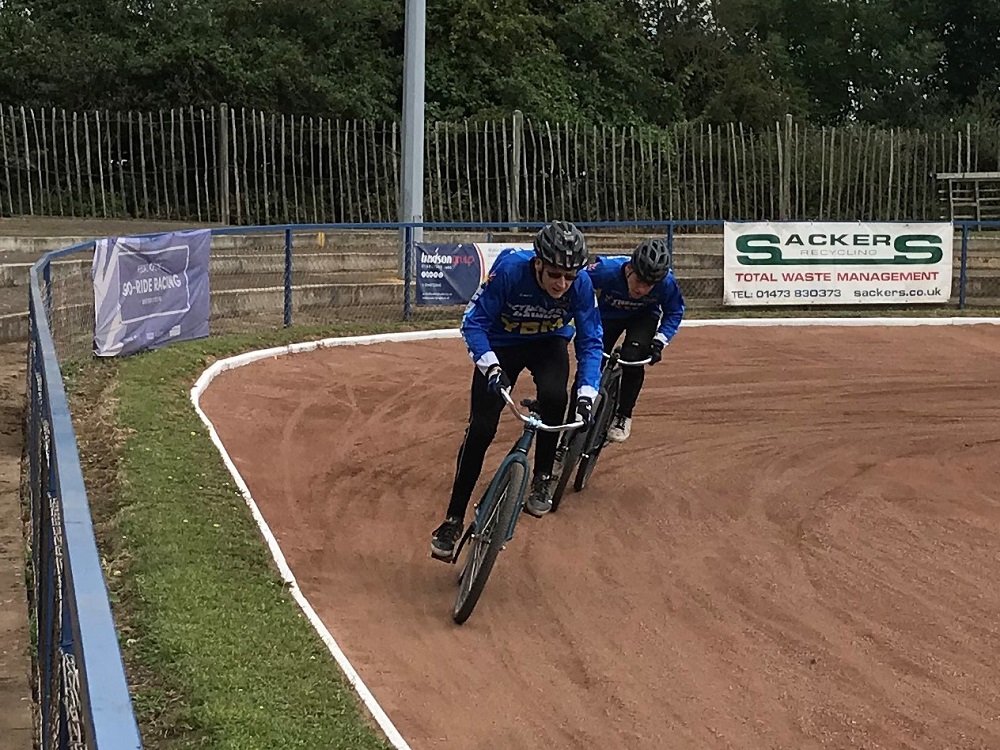 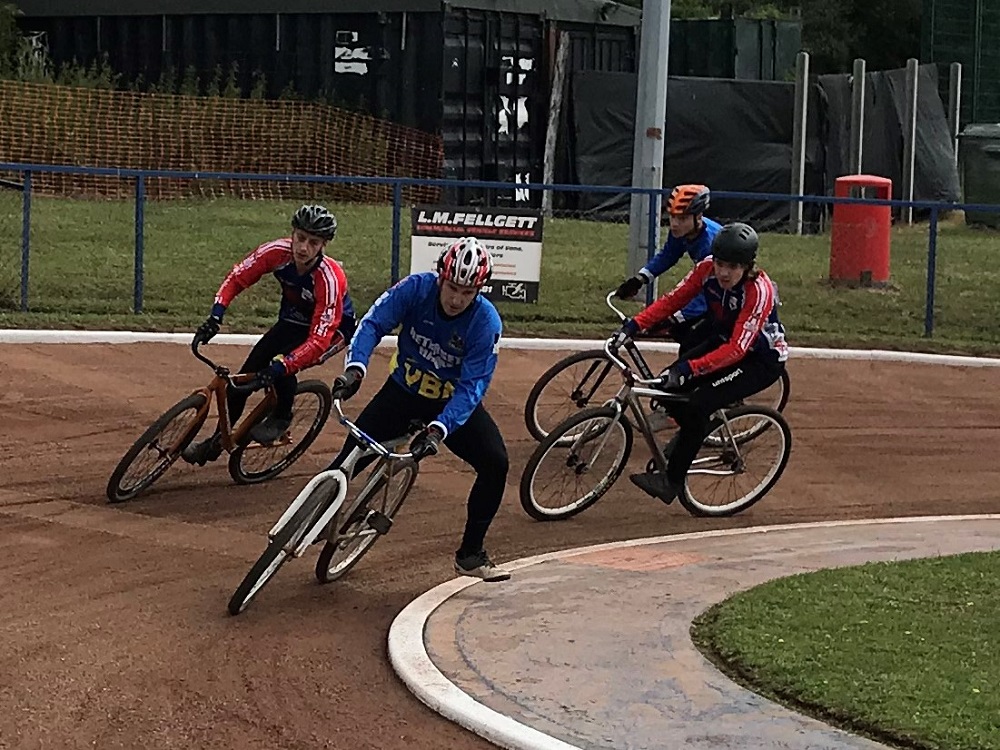 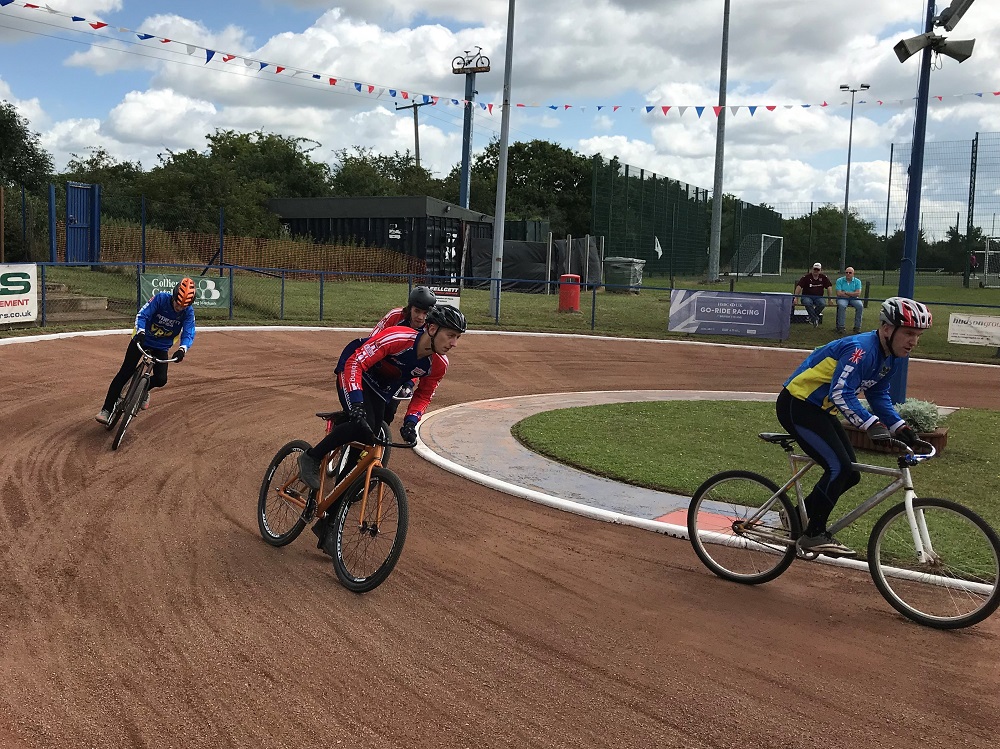 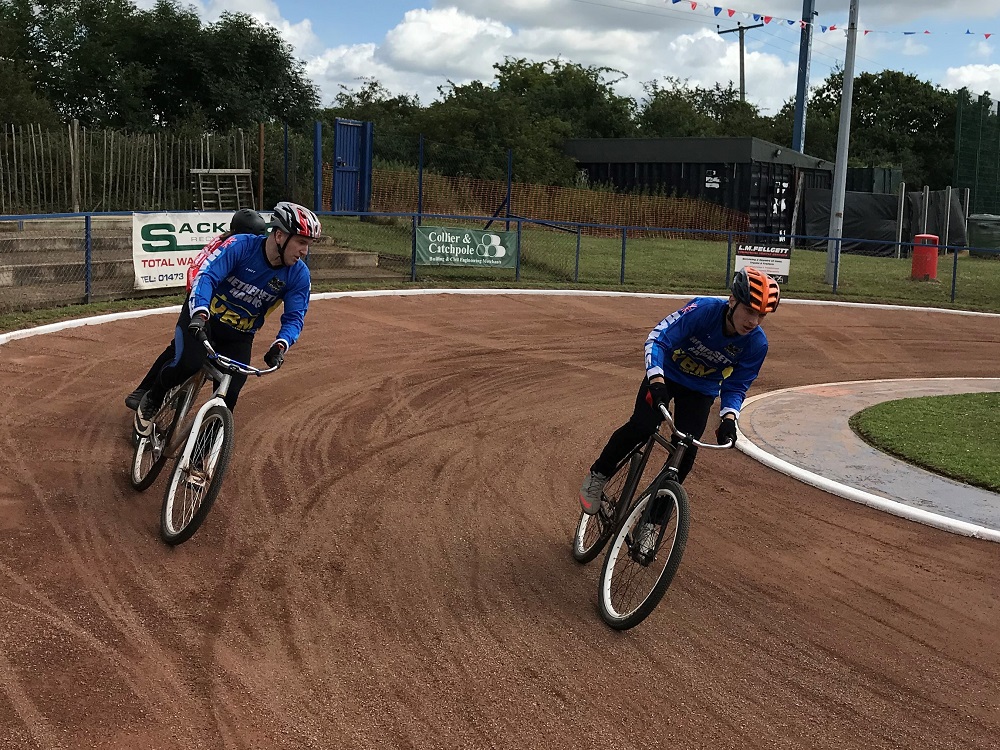 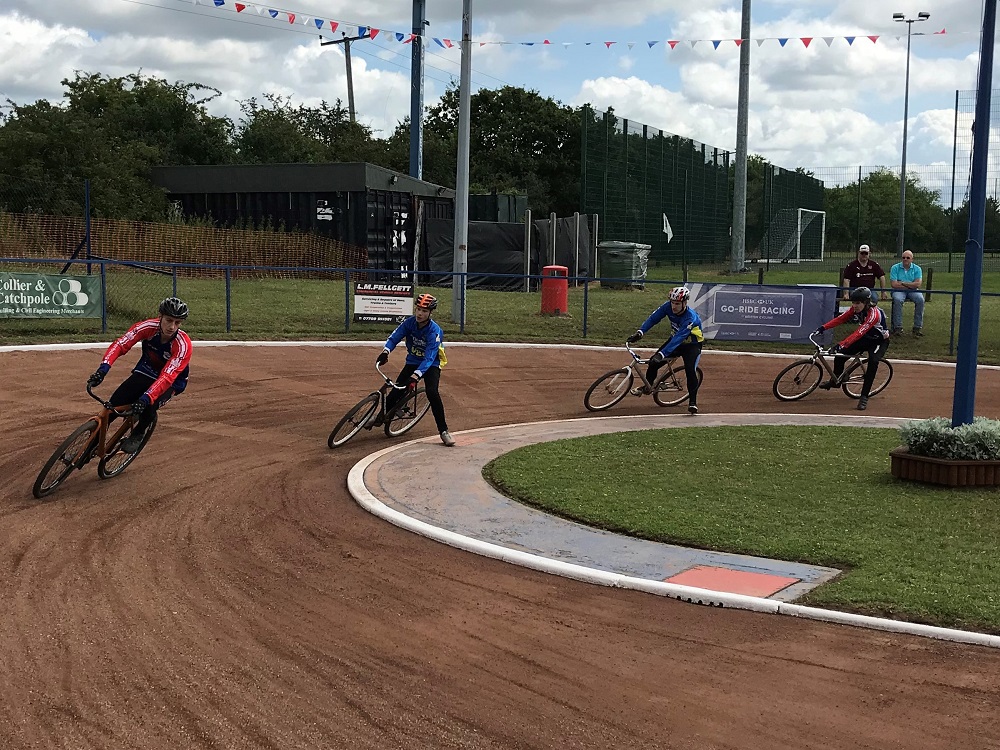 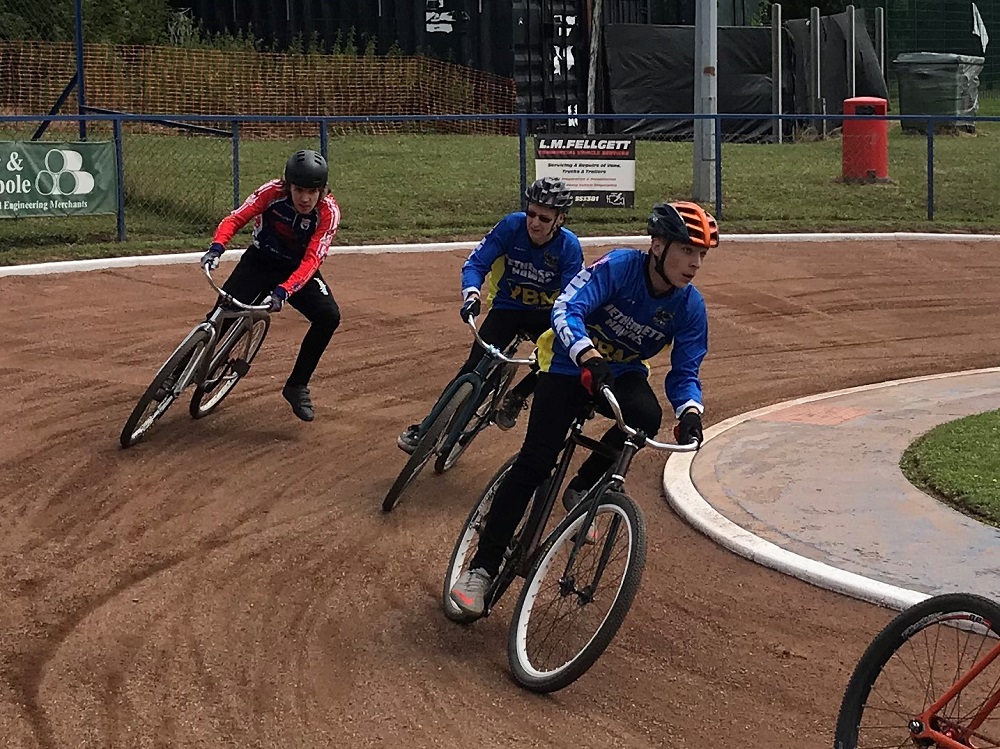 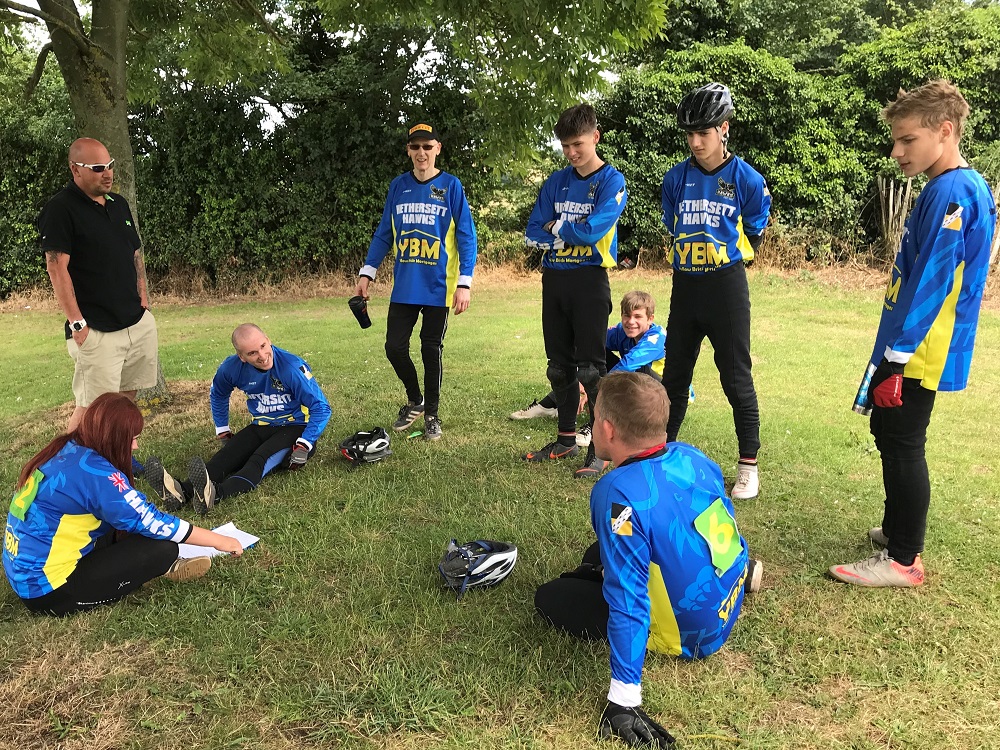 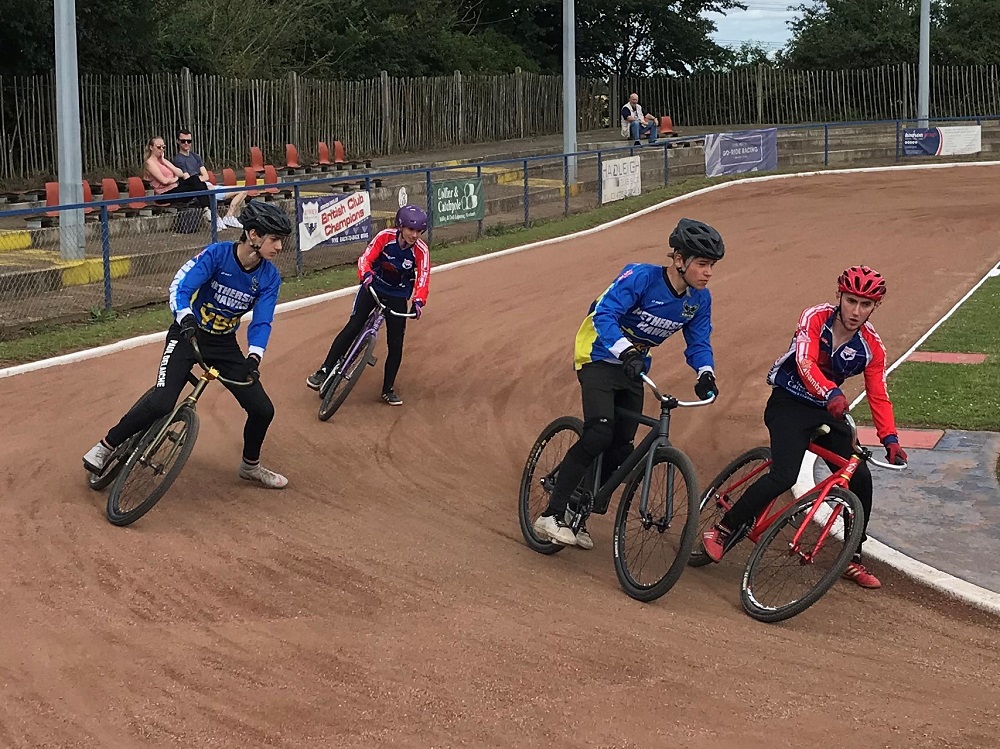 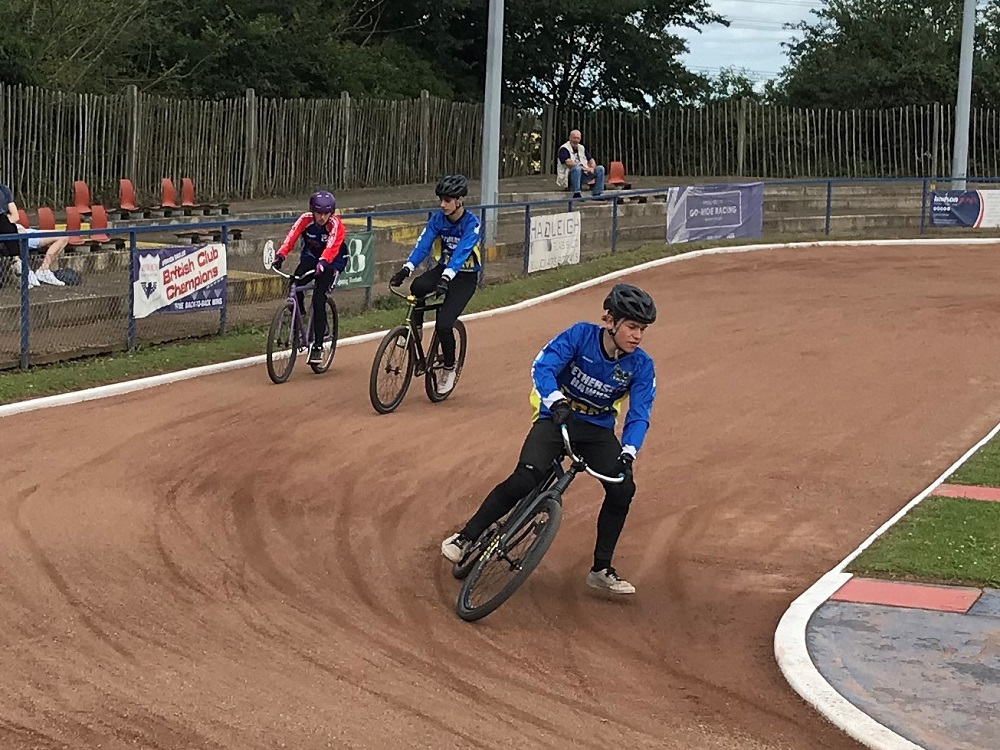 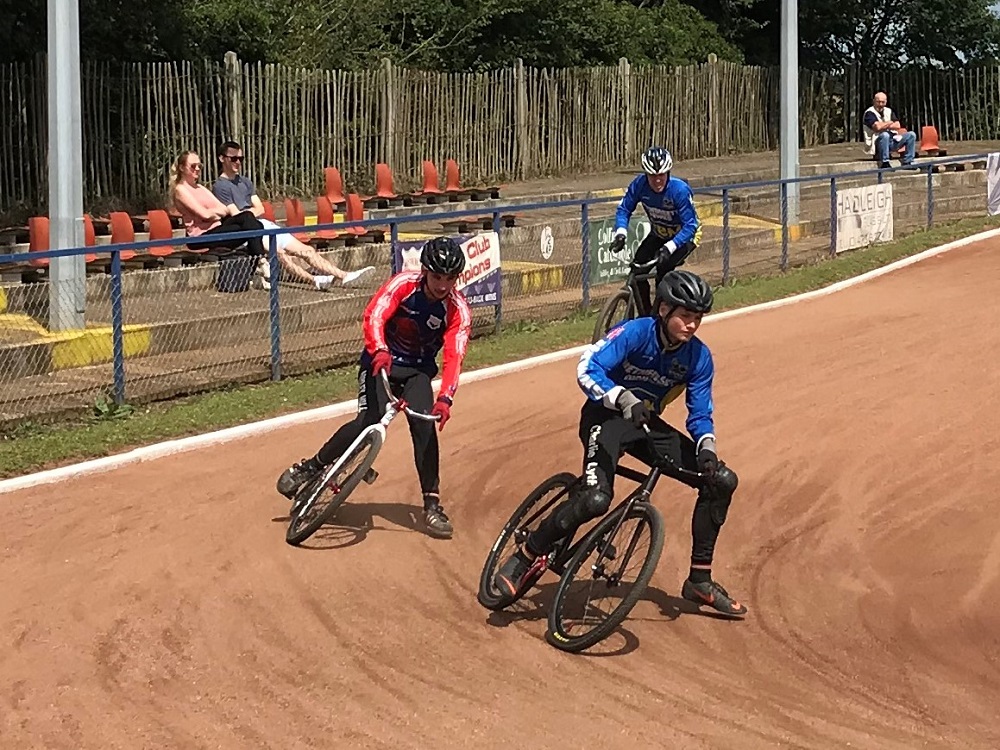 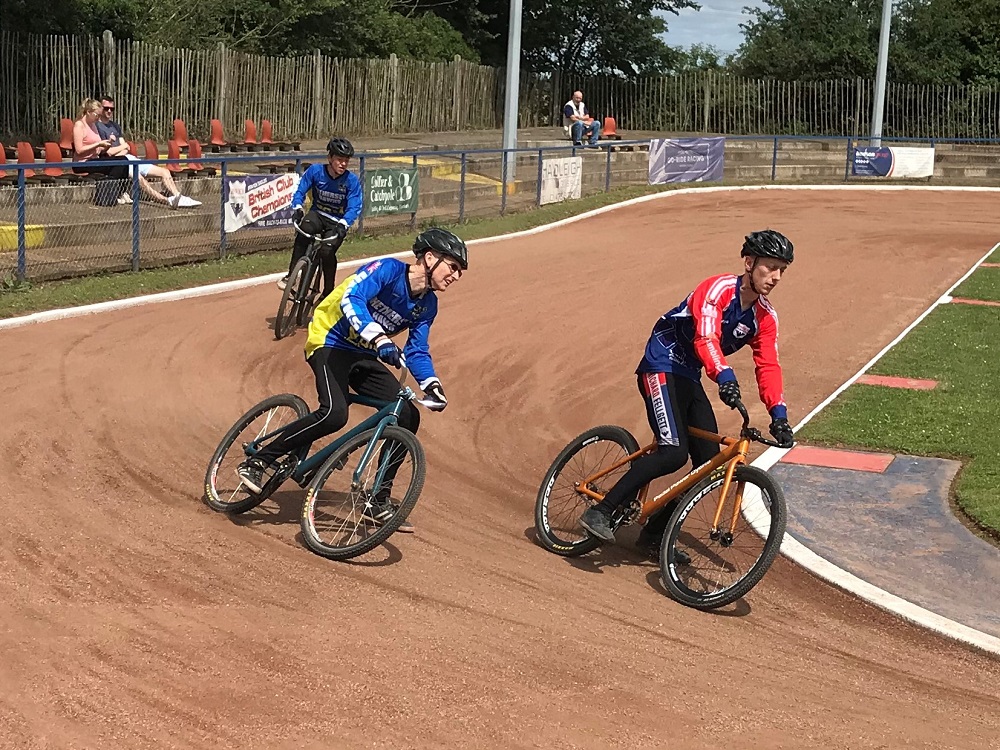 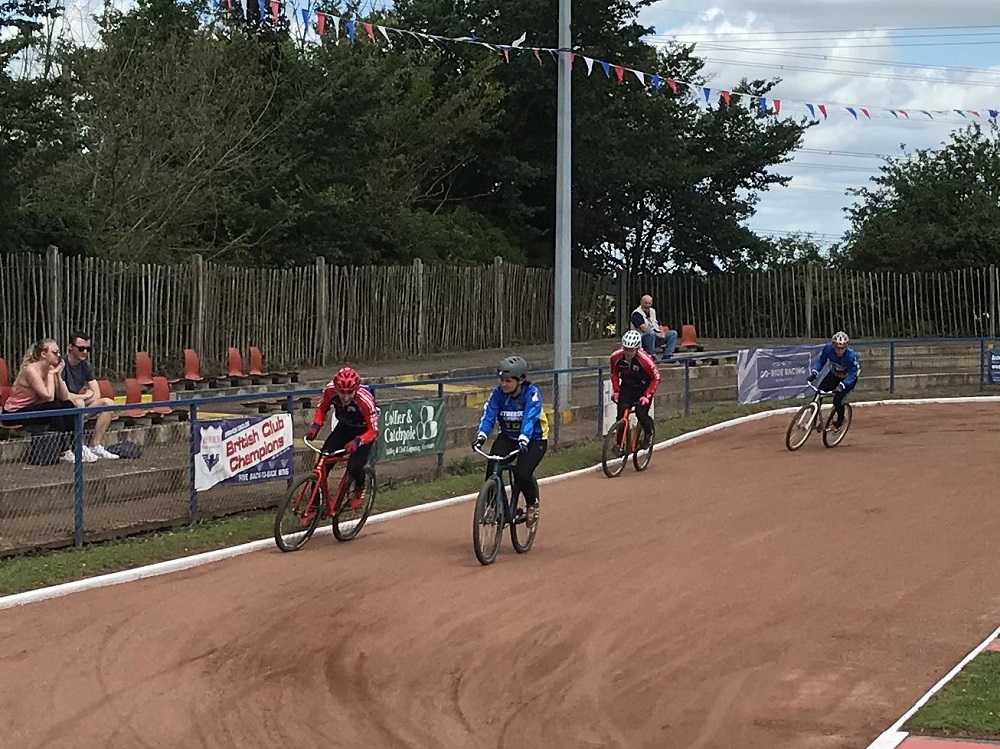 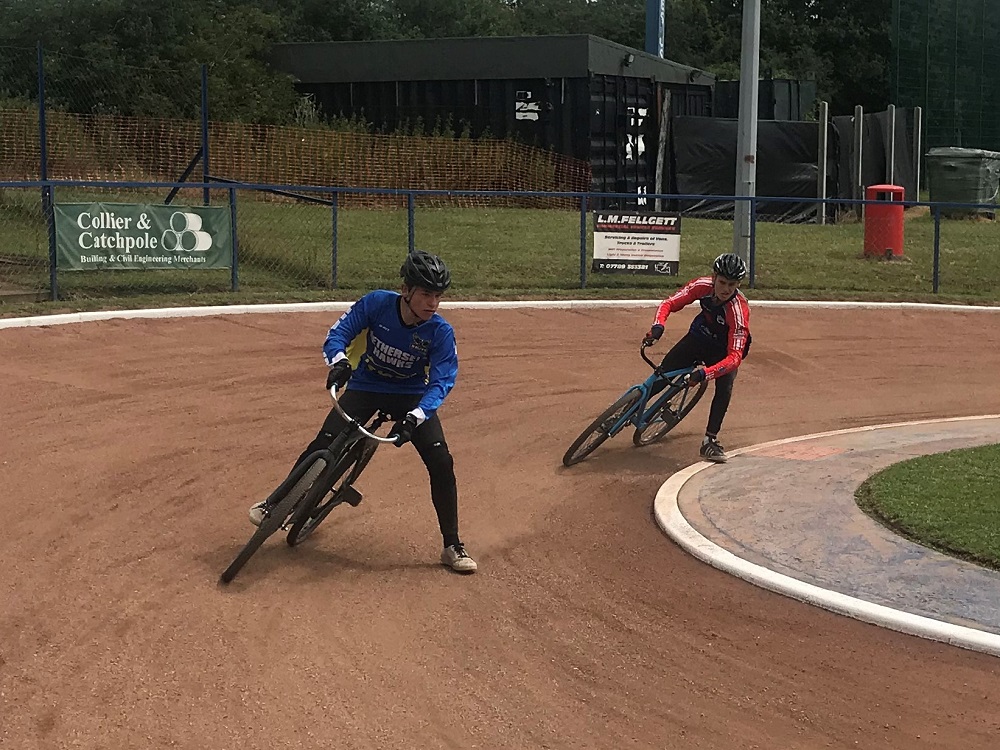 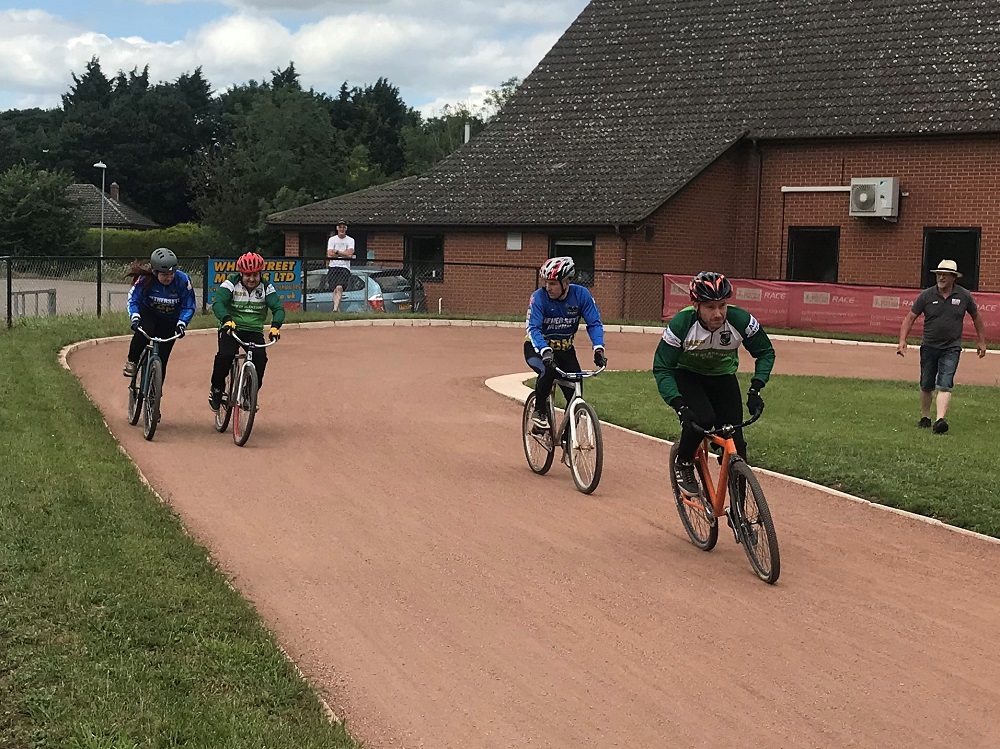 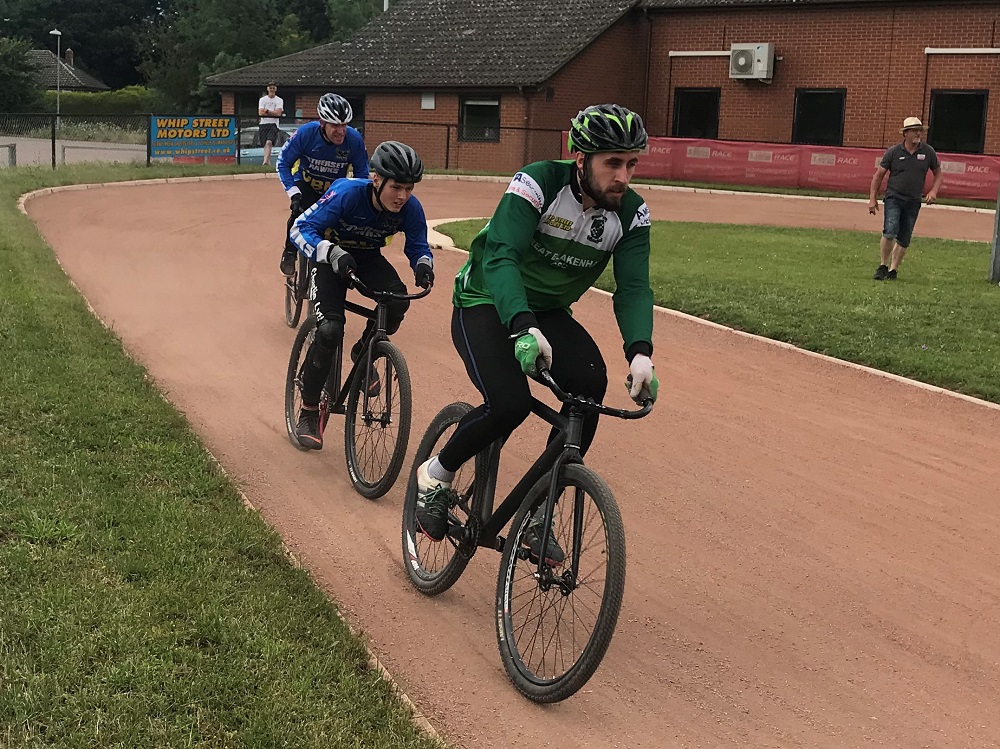 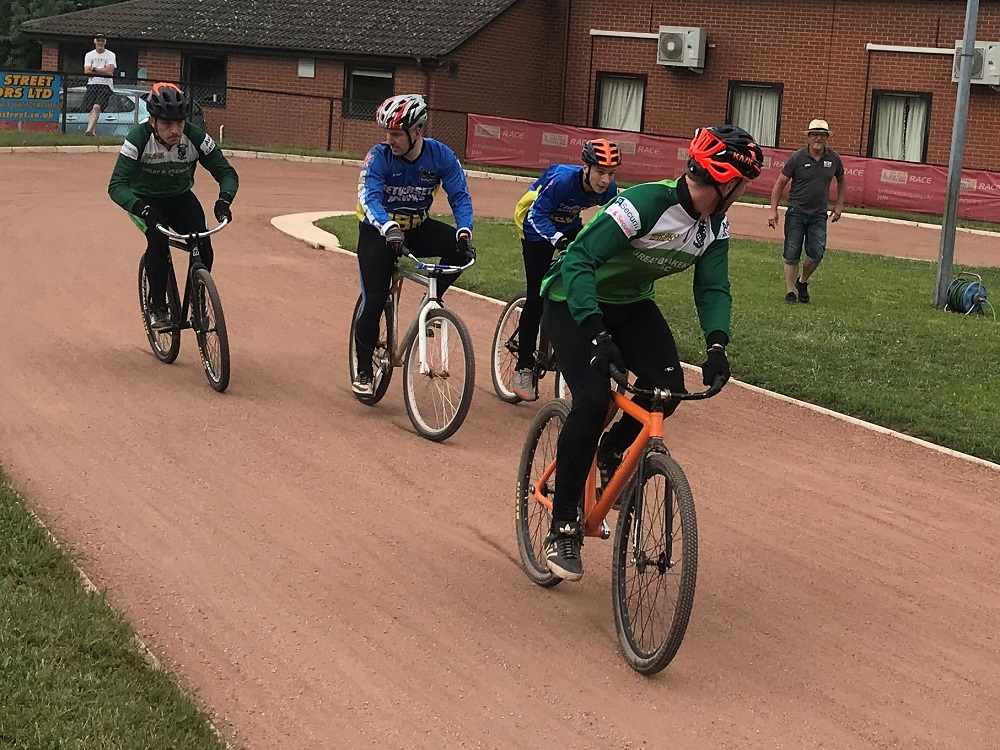 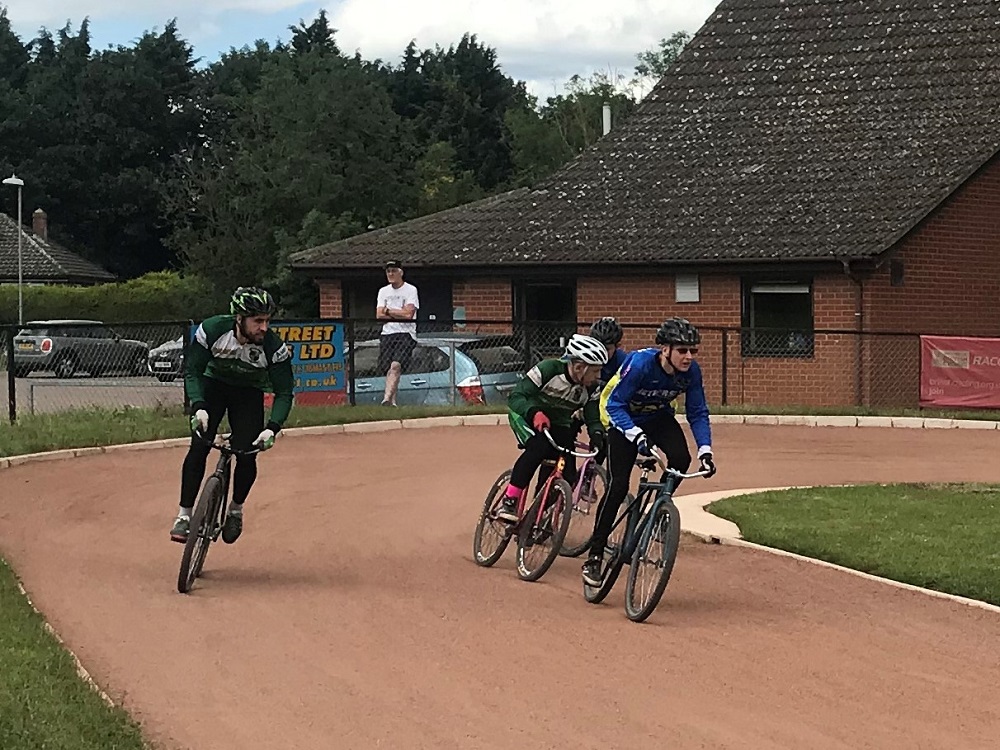 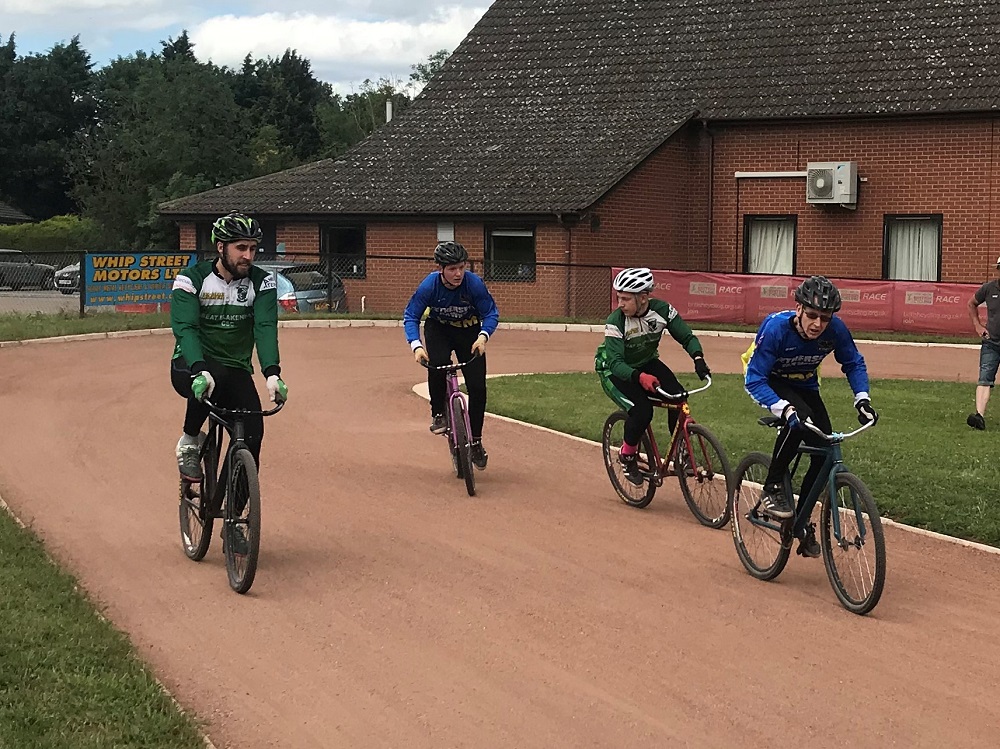 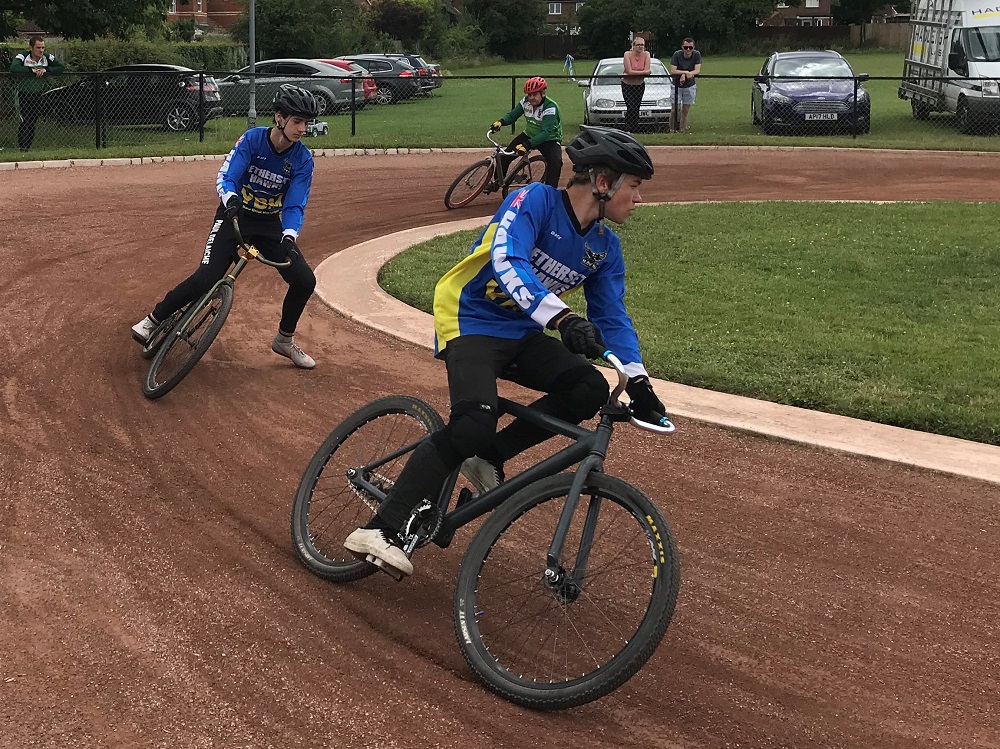