The wins of the previous weekend gave the squads confidence as they set off to Eaton Park the following weekend for eagerly-awaited local derby against friendly rivals Norwich Stars. The Hawks were fortunate to have the availability of Dan Martin, on leave from the Army, and Harrison Bacon, making his debut after a winter transfer from Ipswich. This gave the Hawks a solid six and they only lost a couple of races just before the interval before giving reserves a ride in the final heat. A nine-point lead established by heat 4 set the platform and it was eight points at the finish. Mason Martin was again outstanding.

The Youth League match was a very tight affair with Mason Martin stepping down to reserve. He came in for four rides and his 7-3 with Will Clarke in heat 9 brought the Norwich lead down to four points. So it remained going into the final heat but the Norwich pair were canny to let Mason go and preserve the 5-5 and secure a match win. 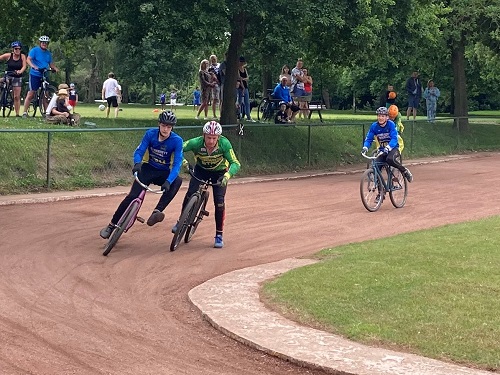 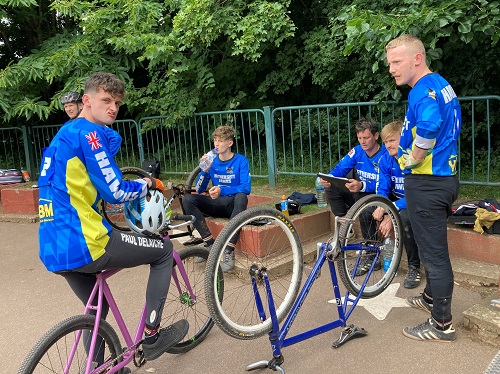 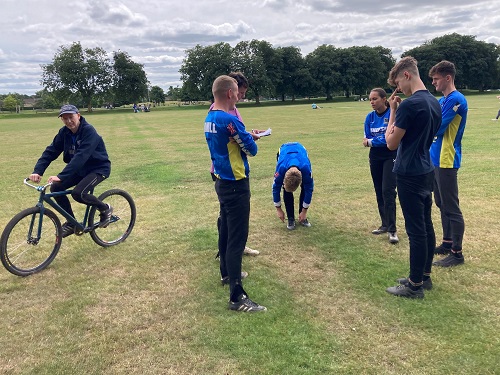 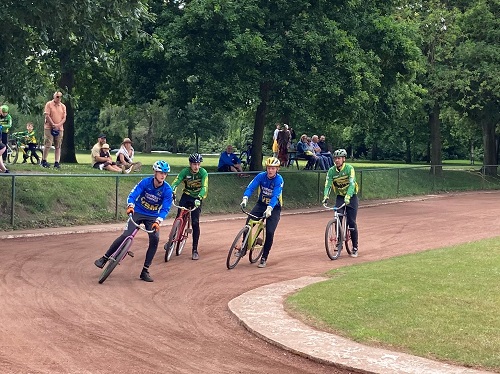 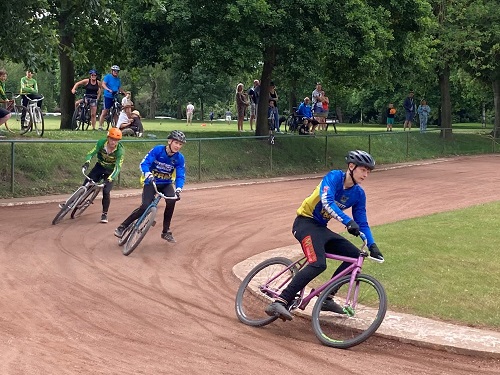 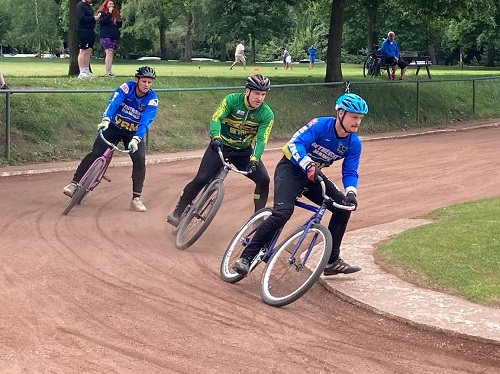 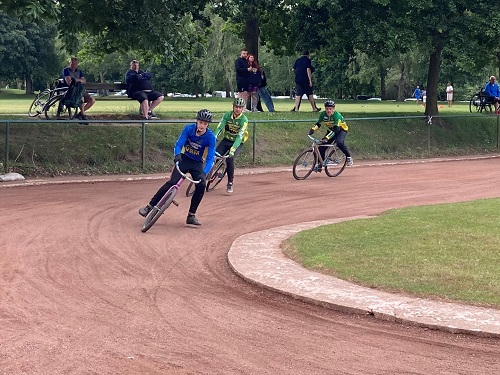 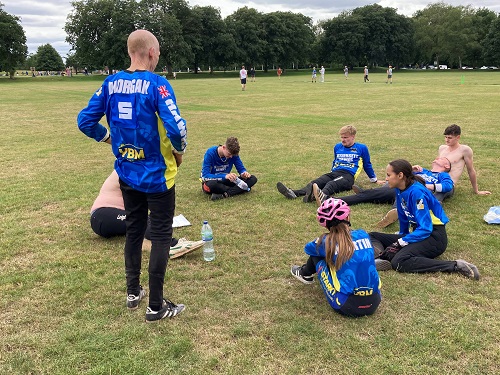 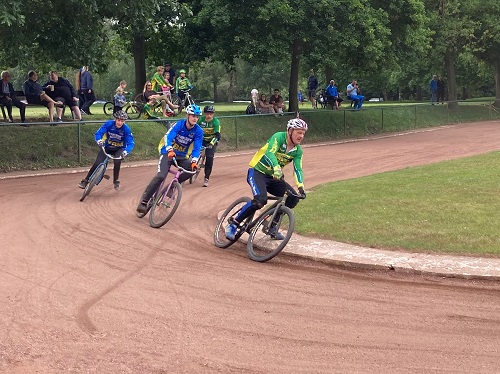 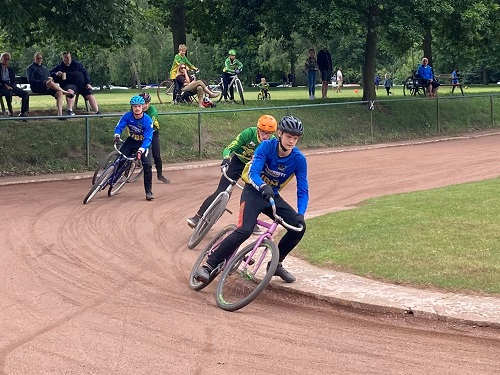 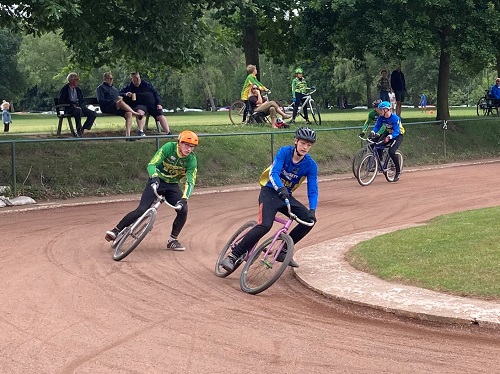 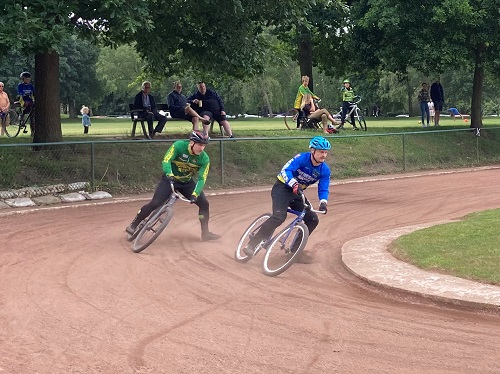 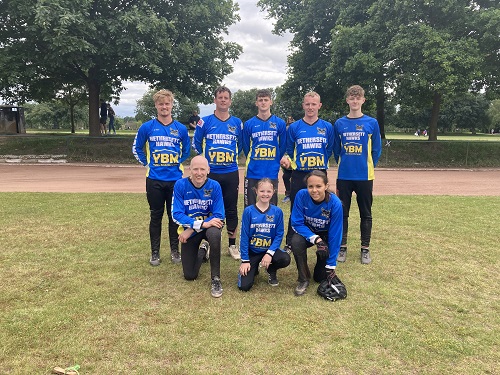 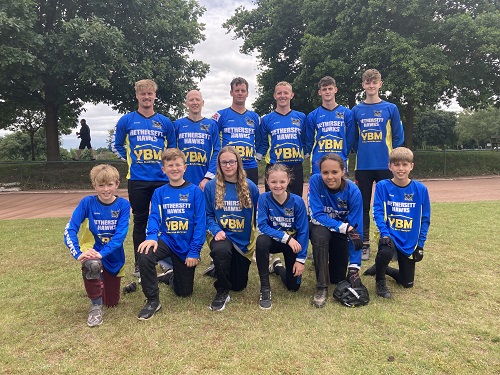 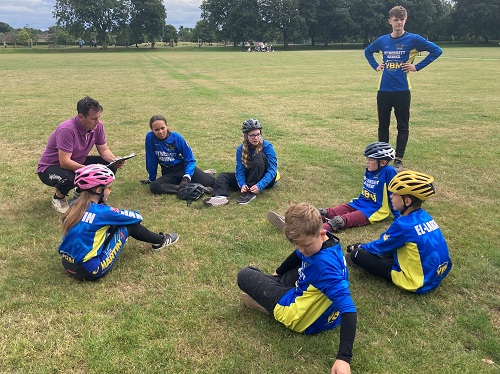 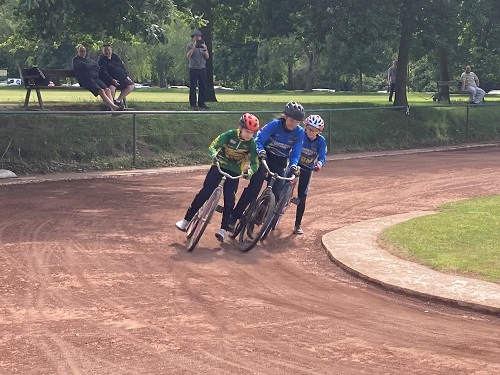 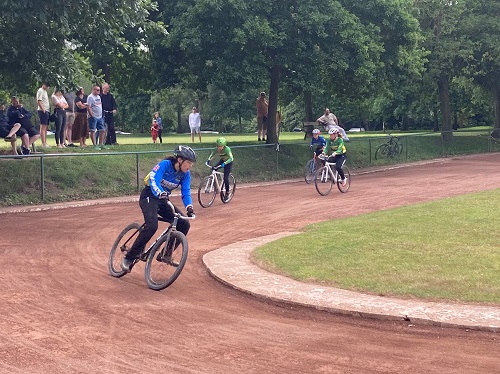 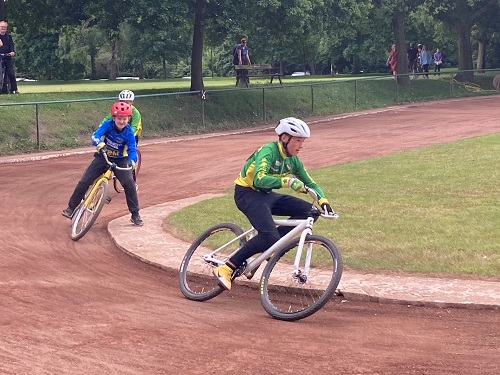 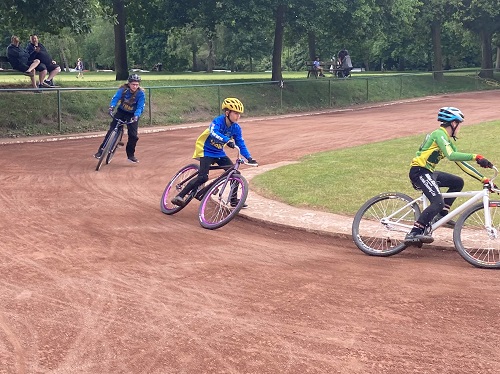 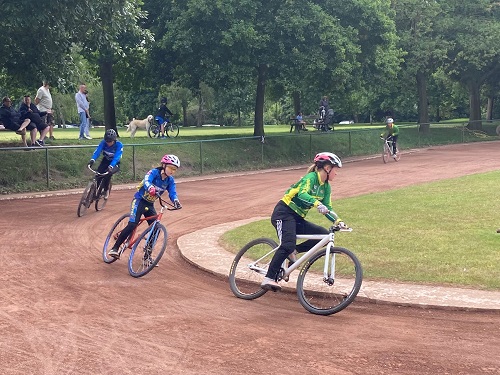 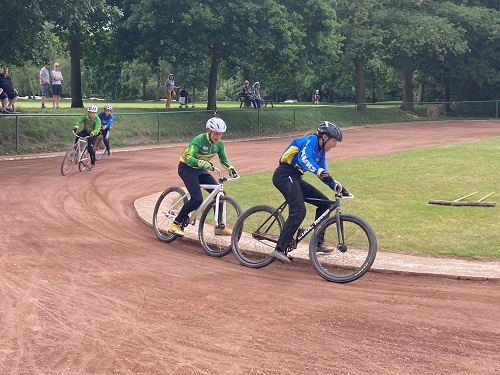 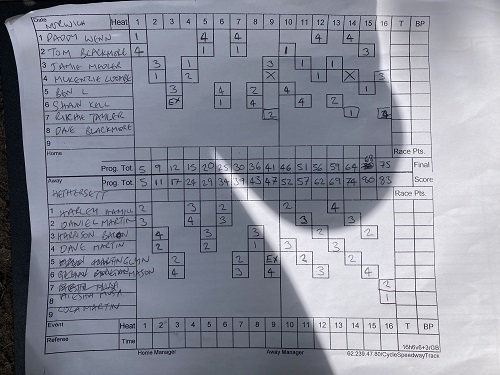