The second of eight weekly Norfolk HSBC GO-RIDE and Grand Prix rounds was staged at Spixworth with another large turnout and some making their first appearance.  The winners were a repeat of the first round apart from the Seniors where Ben Loombe put his Spixworth track knowledge to good stead holding off Paddy Wenn.

The action now moves to Eaton Park for the next two Wednesdays and, with available daylight decreasing and the event proving popular, the start time has been moved forward to 6.45 with booking in by 6.30. 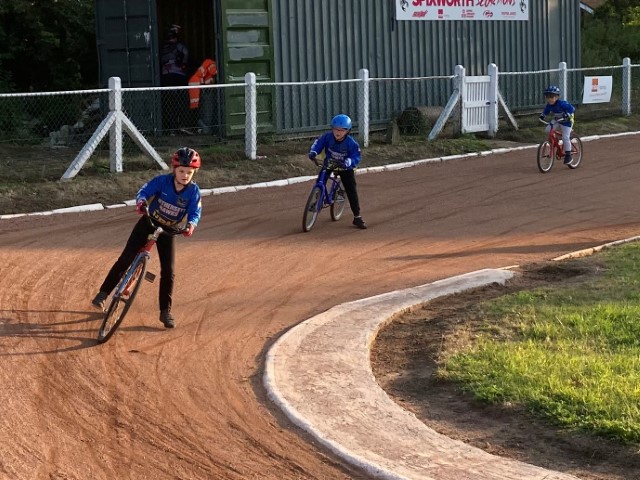 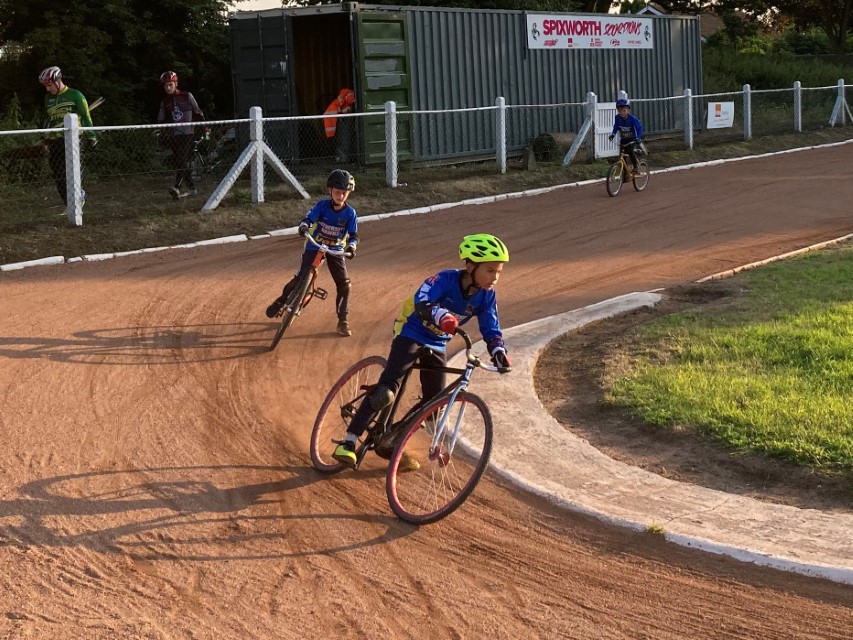 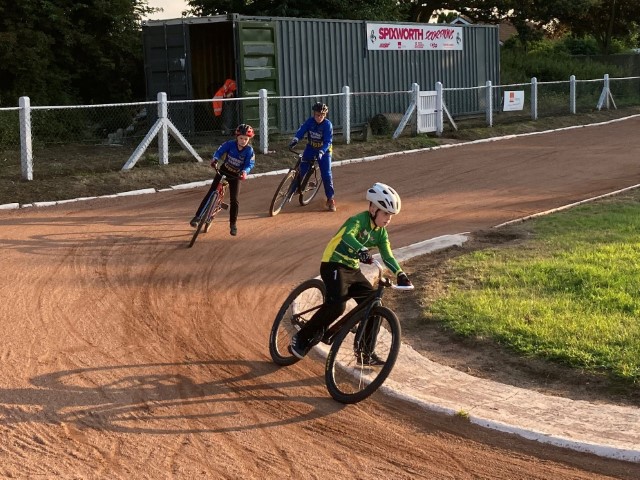 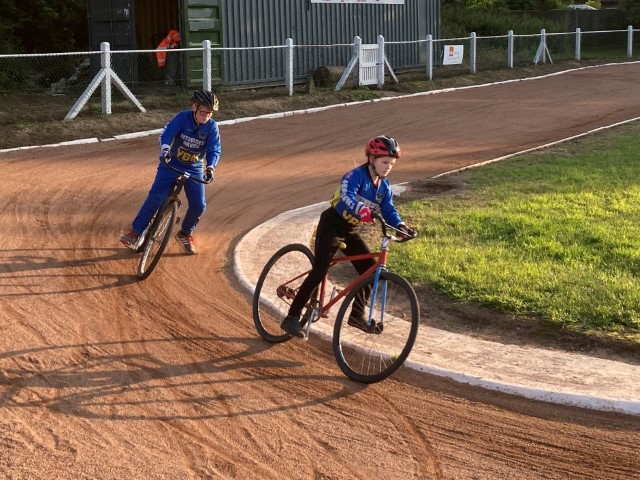 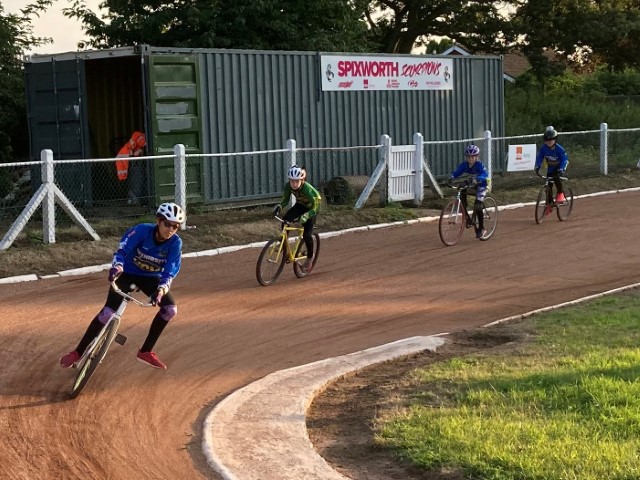 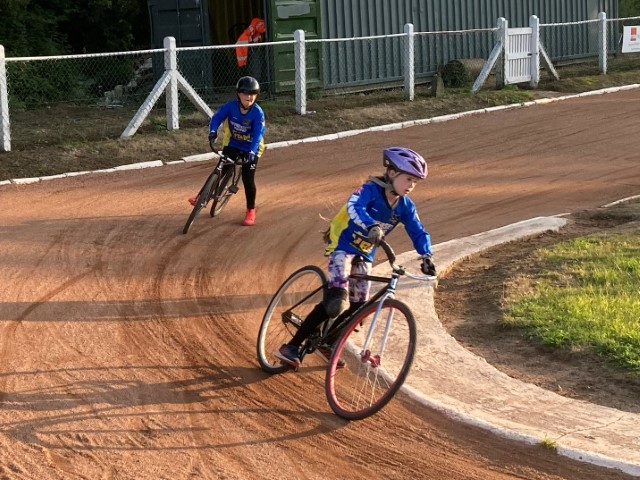 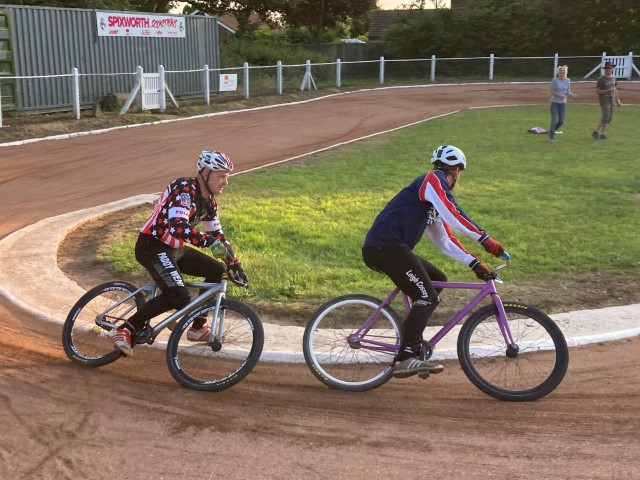 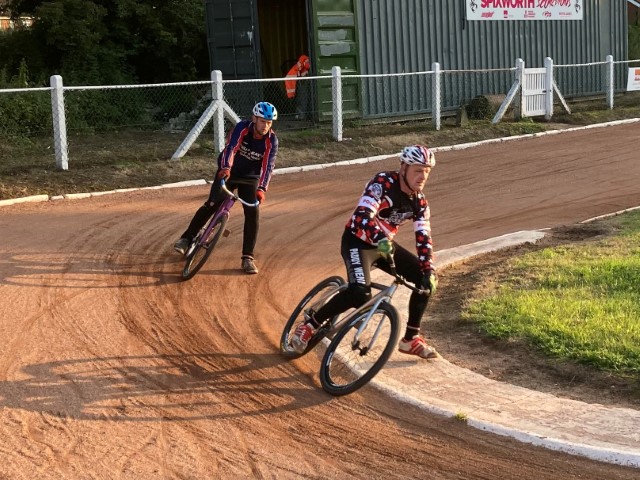 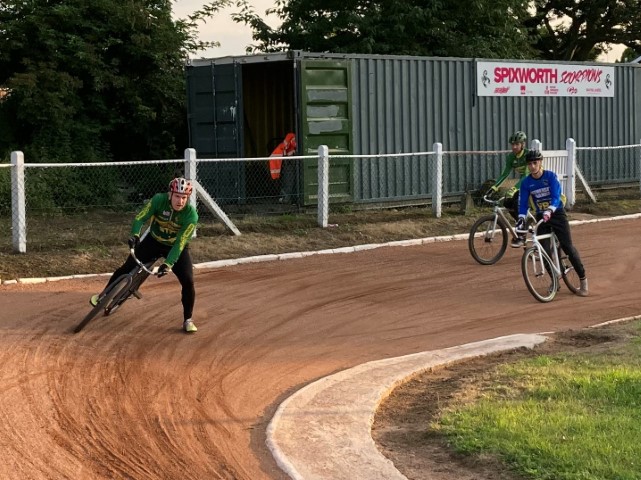 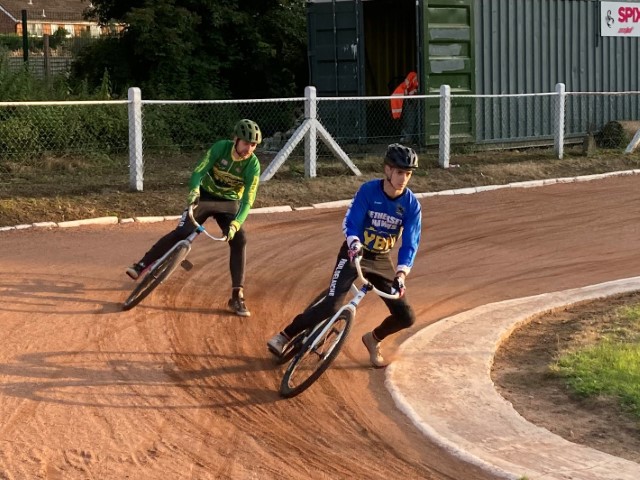 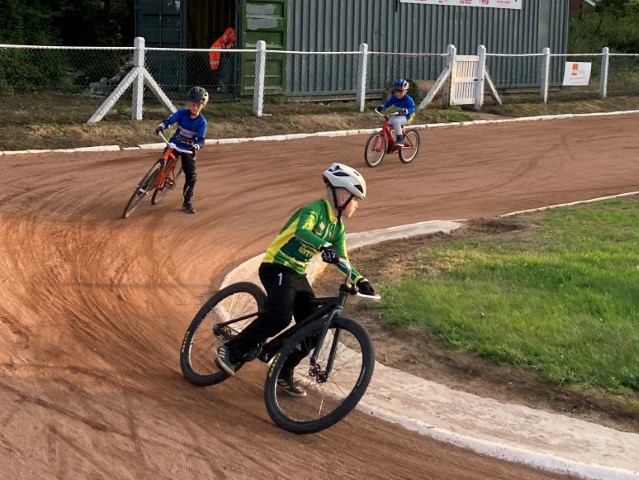 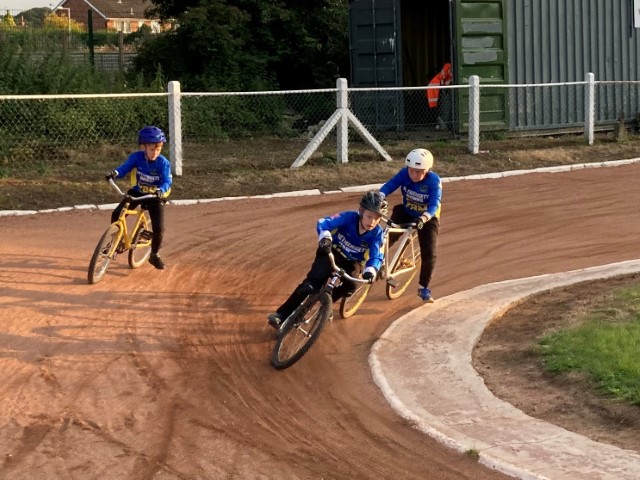 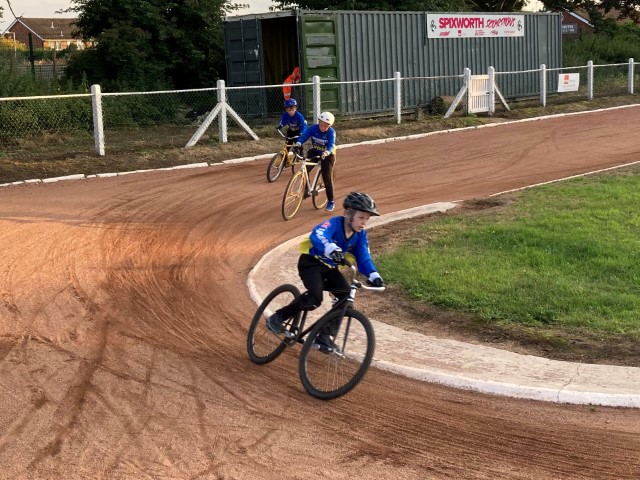 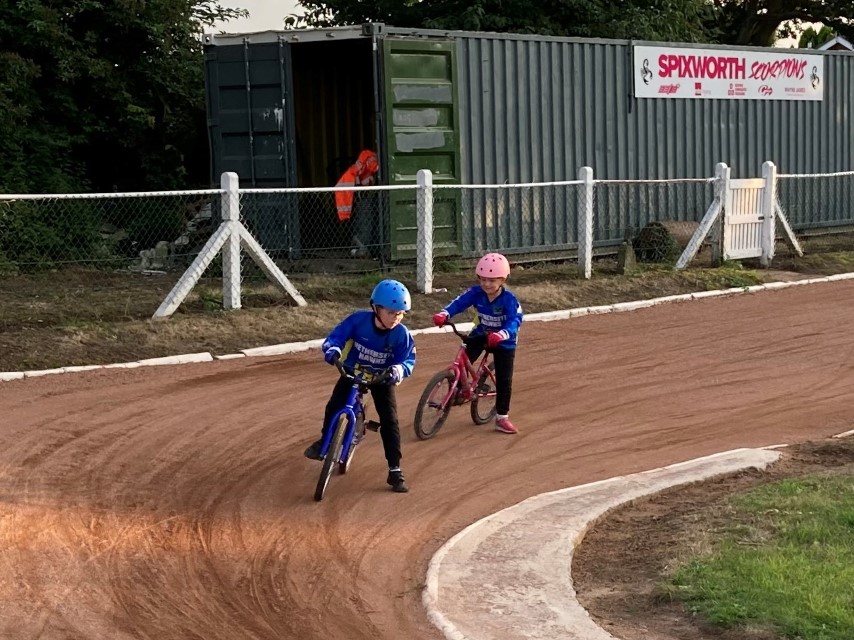 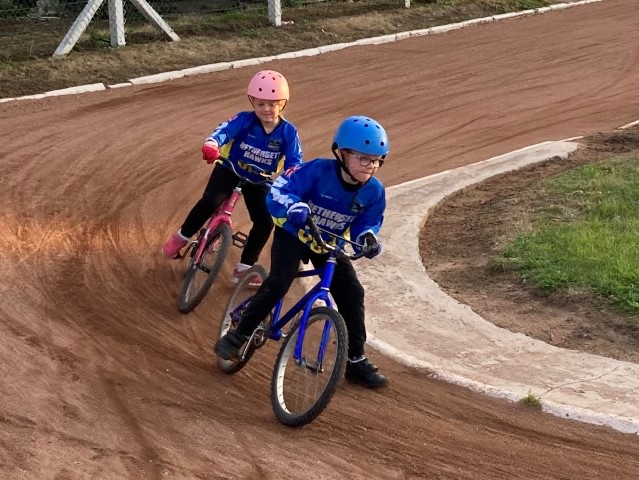 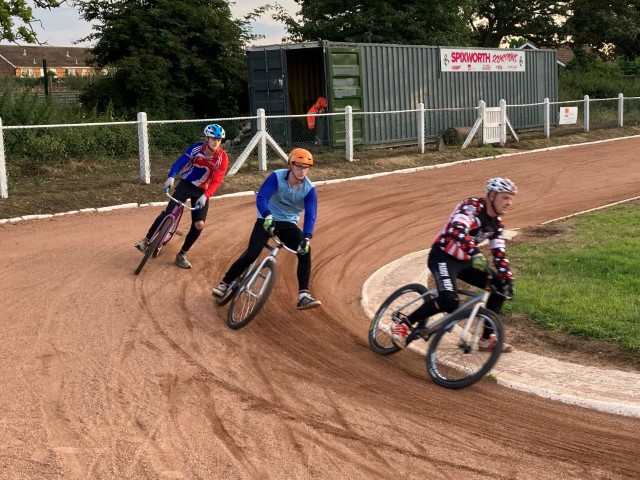 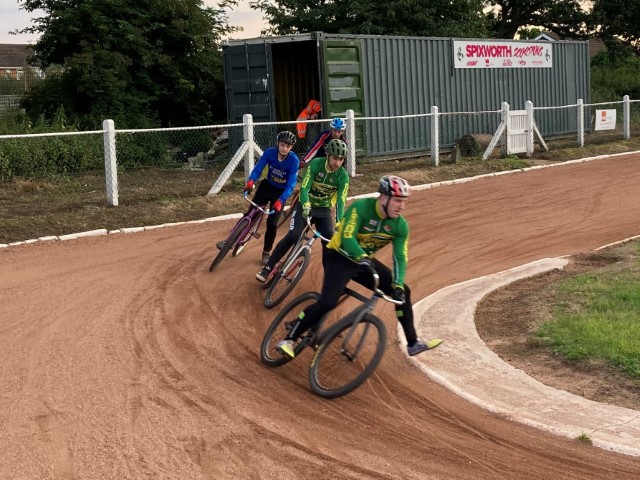 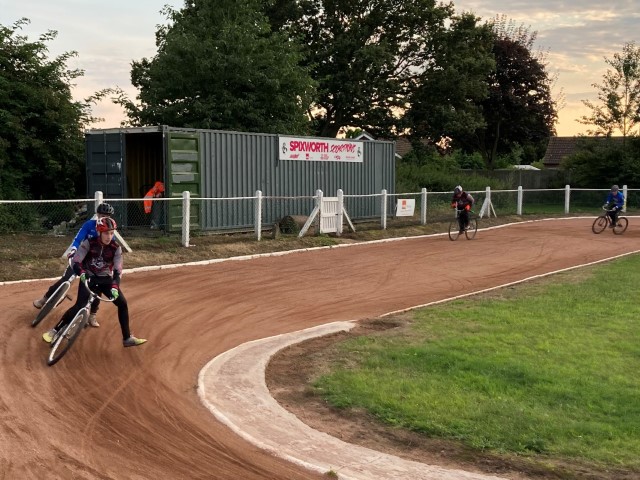 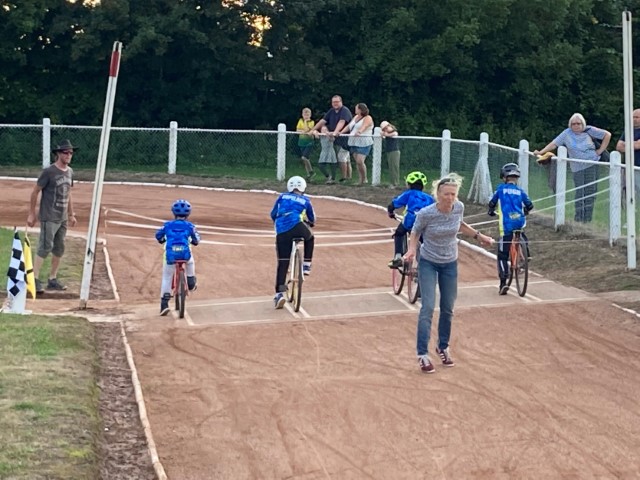 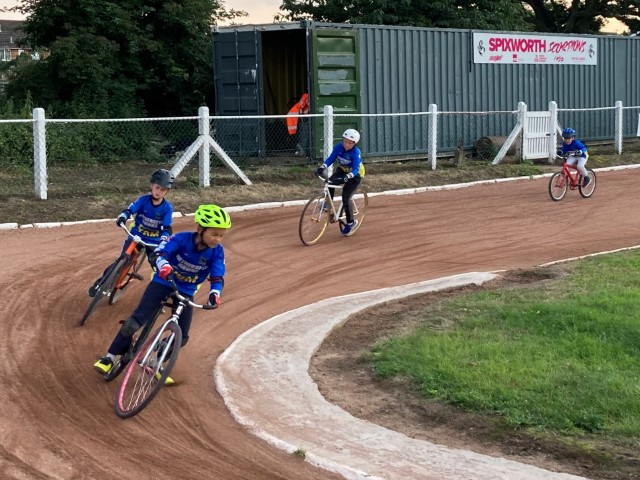 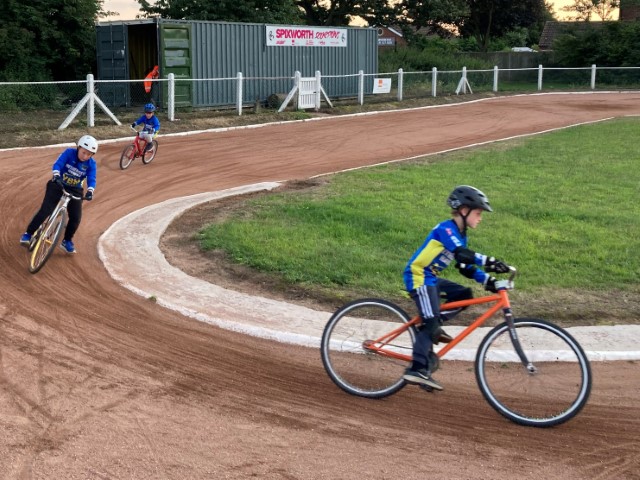 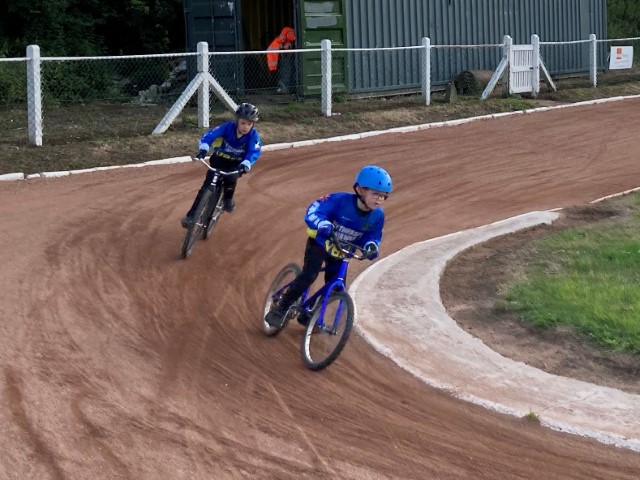 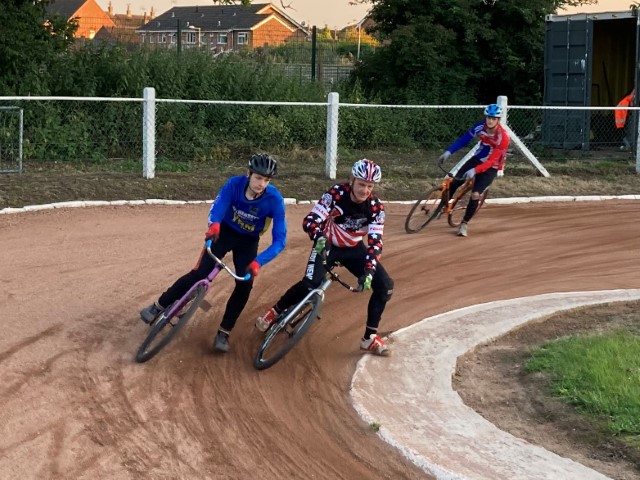 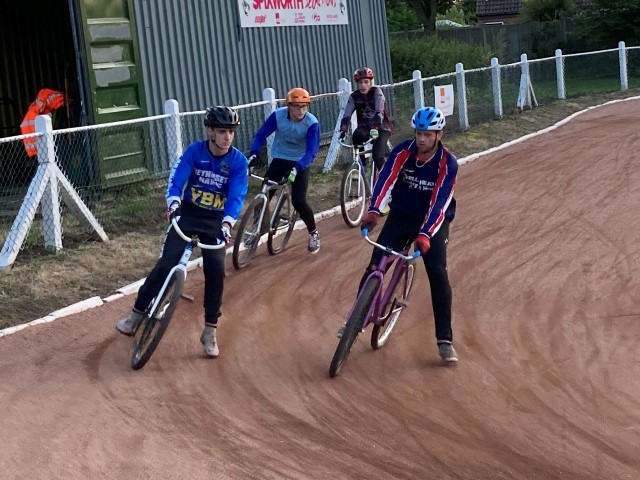 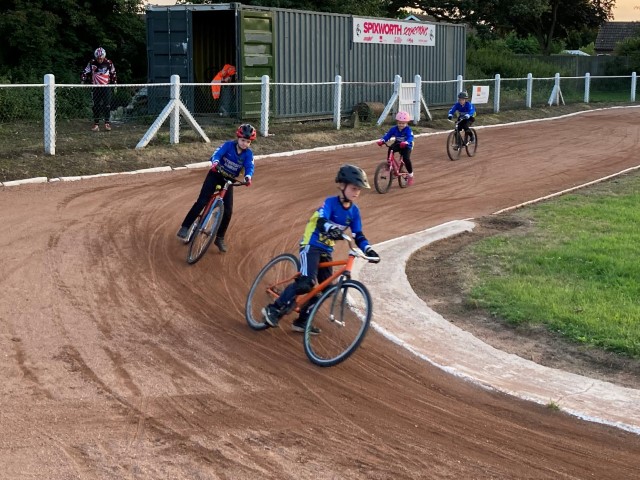 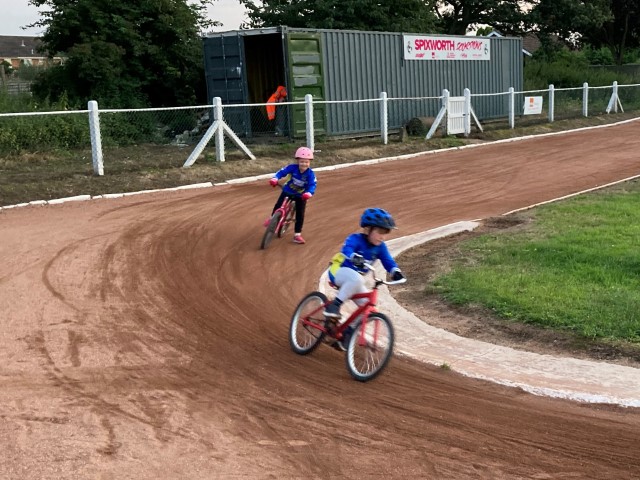 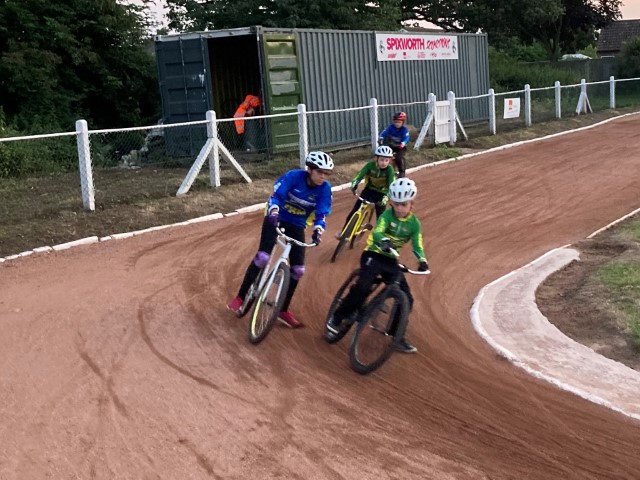 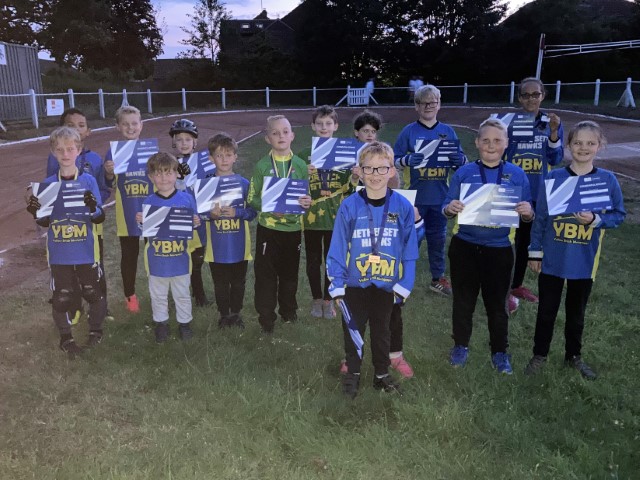 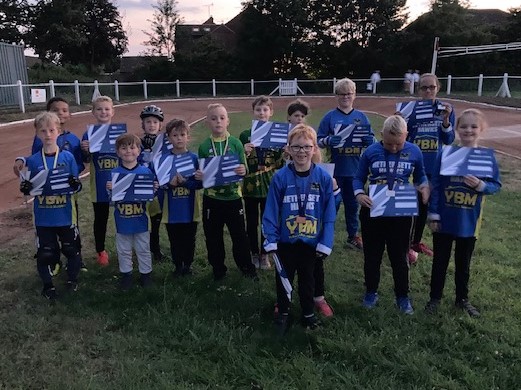