The second Norfolk Grand Prix for the younger age groups was held at Eaton Park with 17 riders present – 14 from Hethersett and three from Norwich.  The racing was competitive and entertaining as always with all riders getting encouragement from team colleagues and opponents.

Despite some exceptional performances in the heats, notably from Alfie Gunn and Lola Martin, in the end when it got down to the Finals there was am uncanny similarity to the results of Round One at Hethersett.  The only major change was Will Blackmore getting revenge over Aiesha Musa in the Under-13 A Final after they were both unbeaten in the heats.  Luca El Labany (Under-10) and Remy Davies (Under-8) consolidated their leading positions by winning their “A” Finals, the latter bravely recovering from a heavy fall in the heats.

The next Grand Prix will be for Under-16s, Female (10+) and Seniors at Eaton Park on June 1st – the first round in this category having been postponed twice on consecutive wet Wednesdays and now rearranged for October. 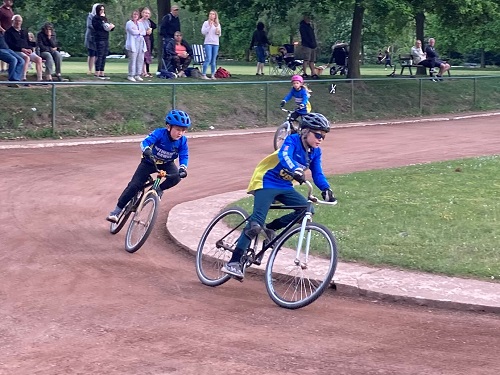 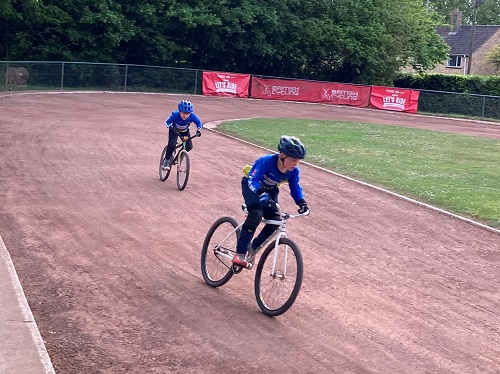 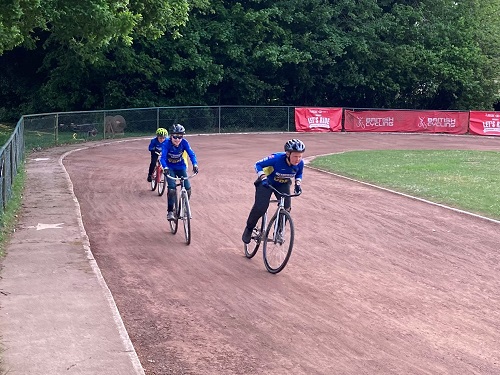 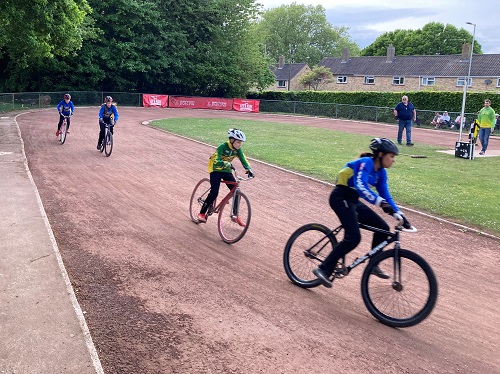 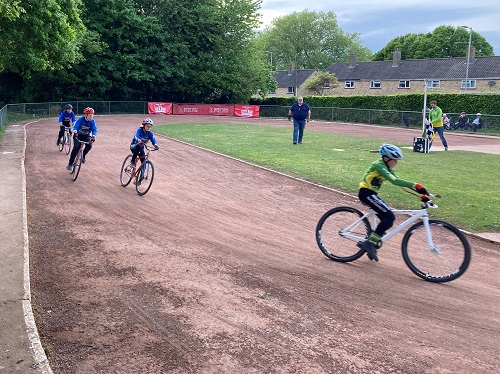 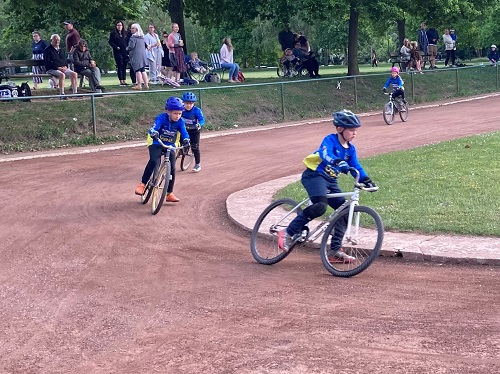 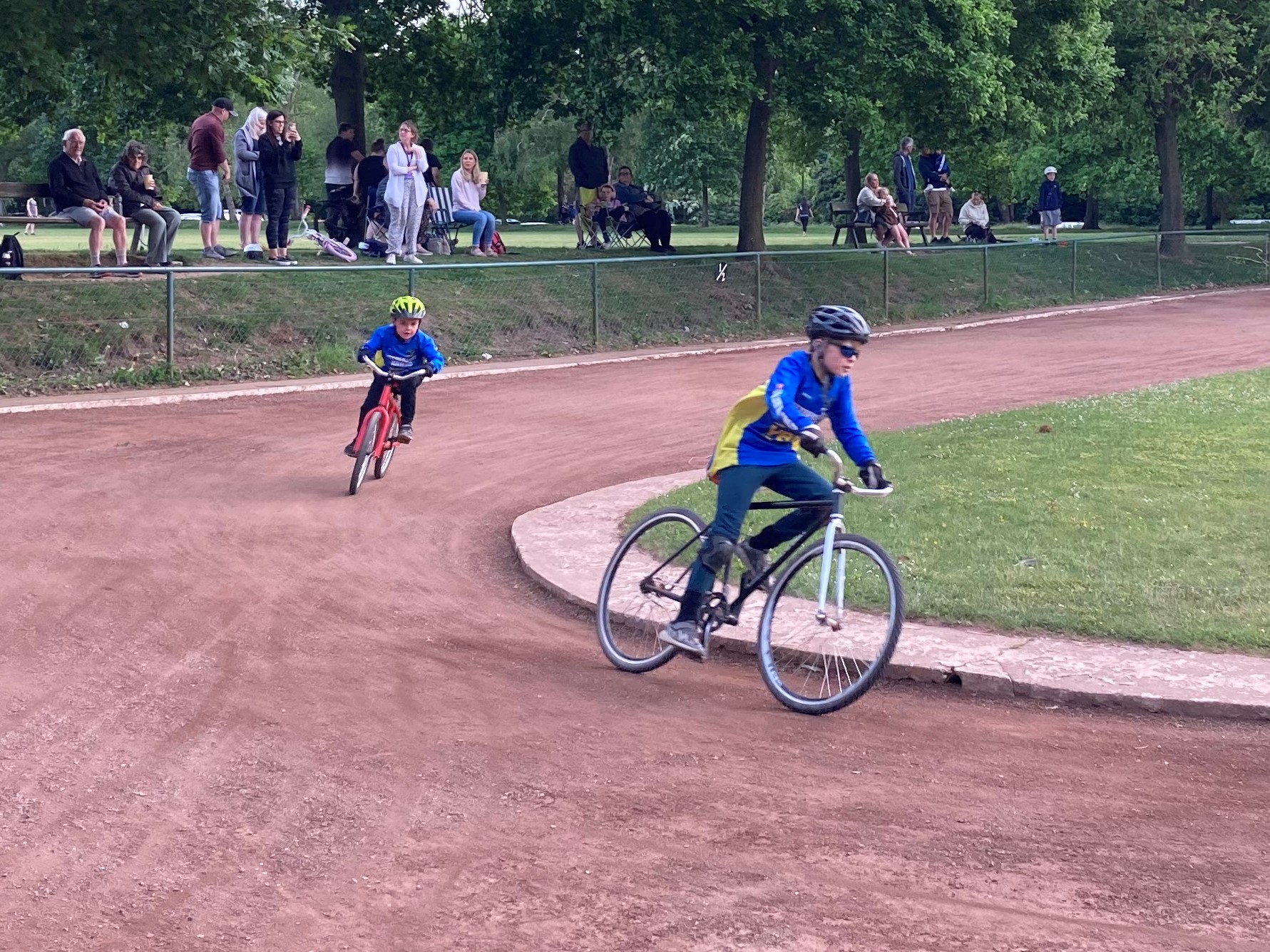 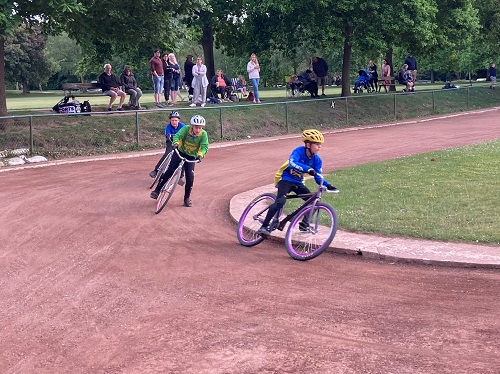 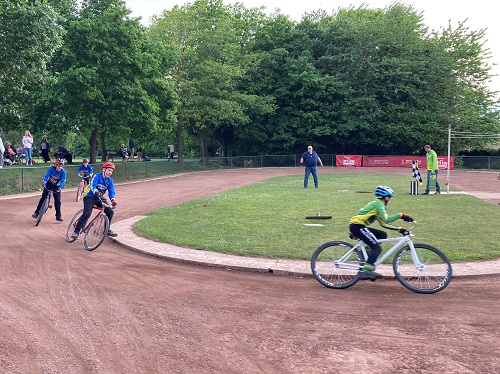 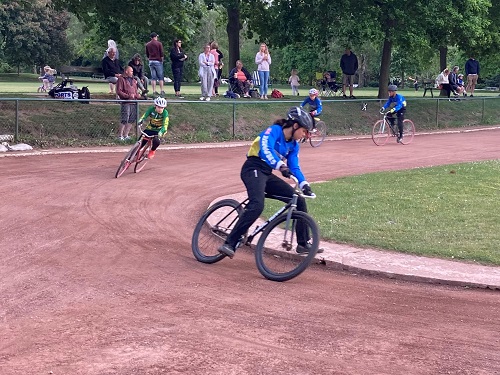 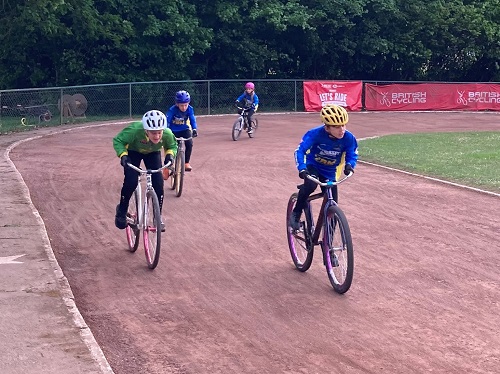 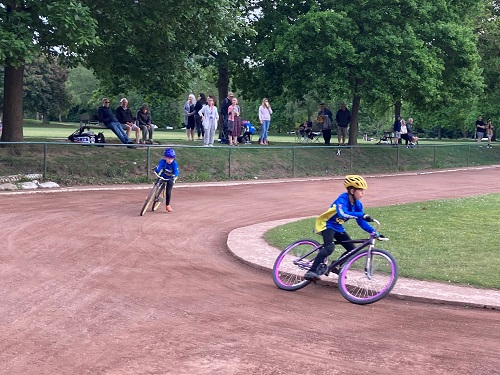 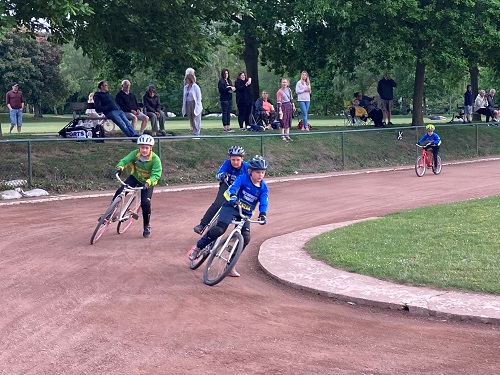 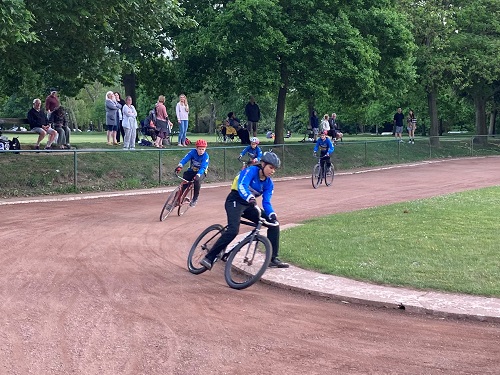 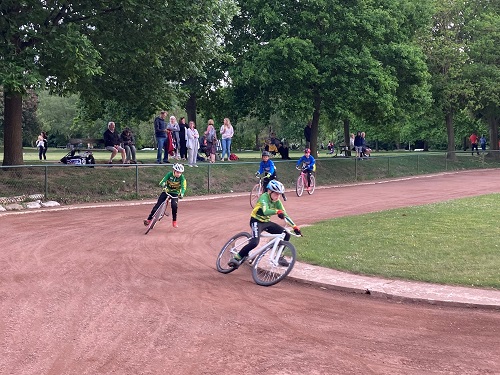 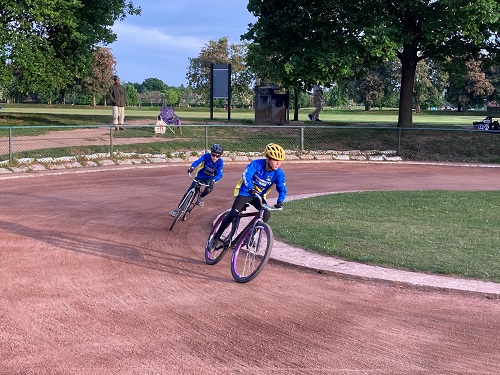 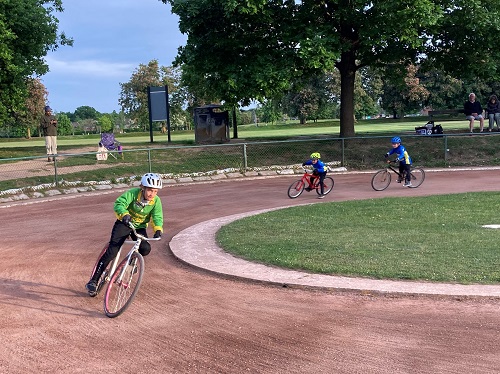 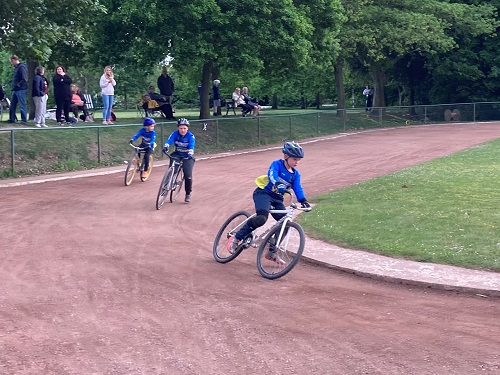 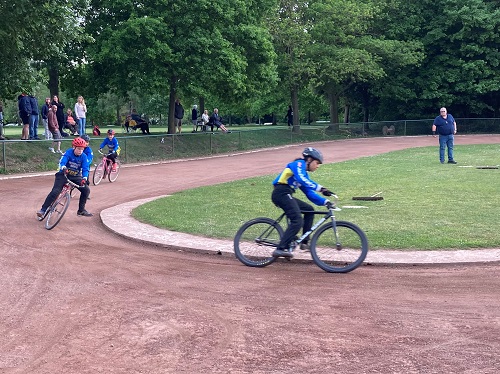 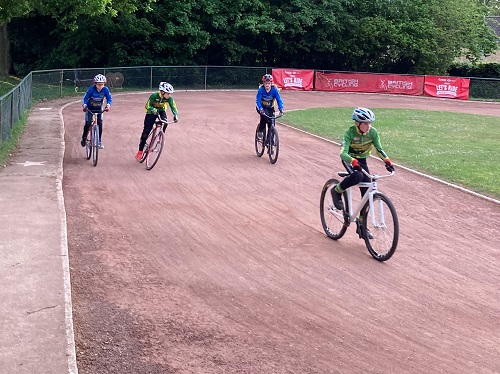 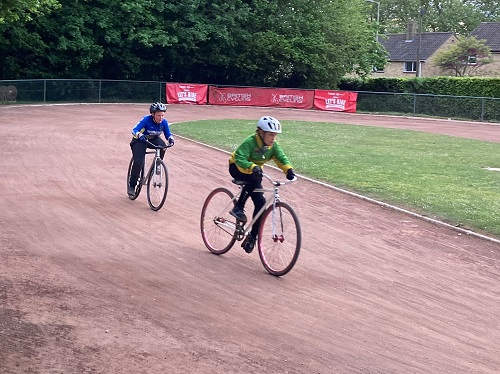 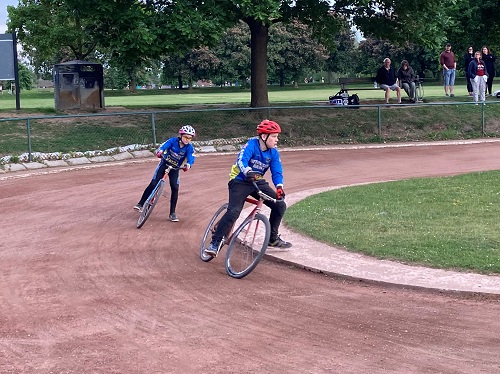 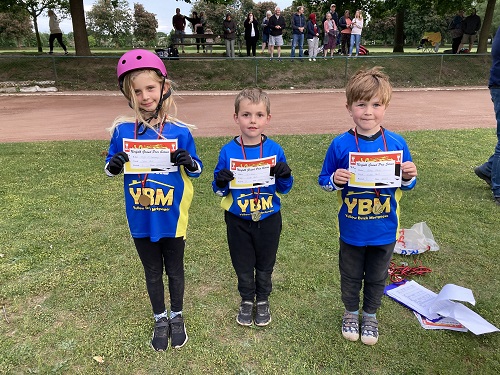 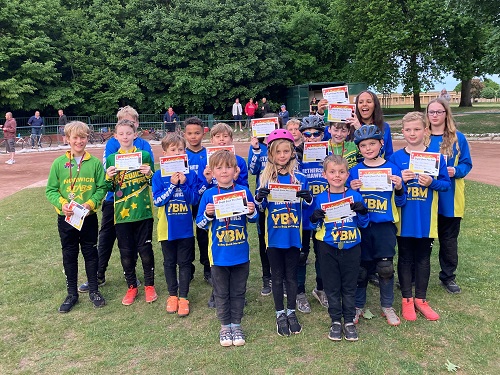 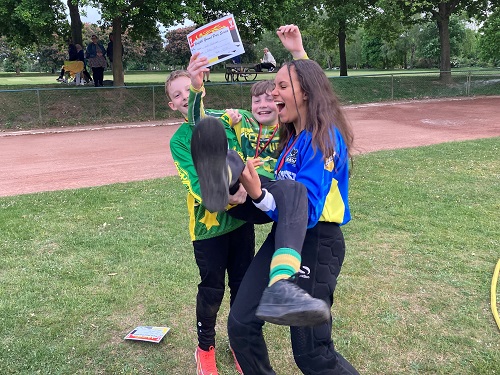 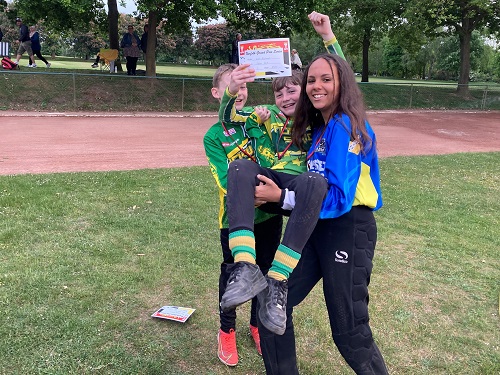