HETHERSETT HAWKS / YELLOW BRICK MORTGAGES completed their busy weekend of racing on Sunday by travelling back down the A140 for a second consecutive week for reversed league fixtures at Ipswich.  The Division 2 match was very exciting.  Hethersett got off to the worst possible start with a bike mal-function and a 7-2 reverse and spent the rest of the match trying to claw this back which they succeeded in doing in the penultimate heat with a 6-4 win by Leigh Cossey and Daniel Martin putting the Hawks one point ahead.  It all hinged on the final nominated riders heat with Cossey out again with Mason Martin.  It did not quite go as planned and Ipswich’s Kai Gowers and ex-Hawk Owen Wells snatched victory with a 6-4 to leave the Hawks ruing that dreadful start.

In the Youth League match the young Hawks gave a good show, especially Aiesha Musa and Matthew Sidell who won two races each  and Ronnie Harding / Lola Martin combining for a consolation 7-3 in the final heat. Will Clarke also won heat 11.

The next action for the Hawks is the first Norfolk Grand Prix for Under-8s,10s and 13s at Hethersett on Wednesday 20th April (7 p.m.) 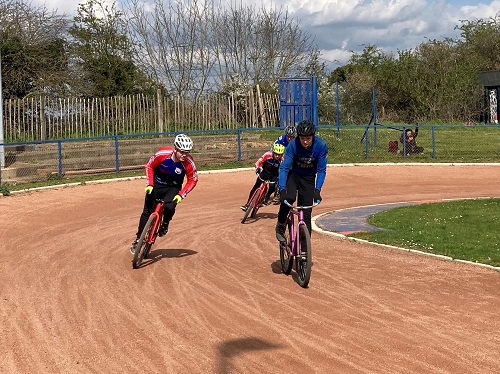 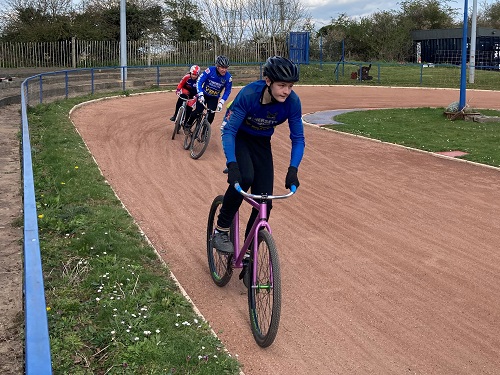 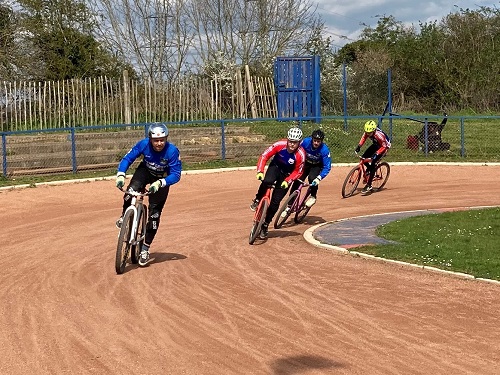 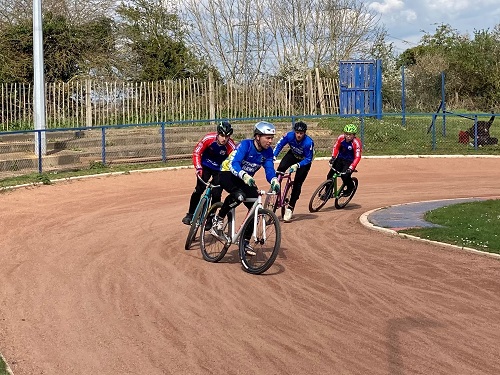 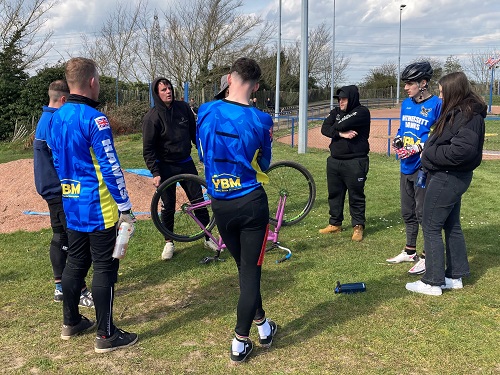 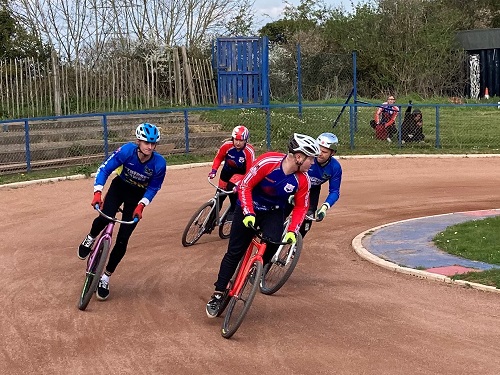 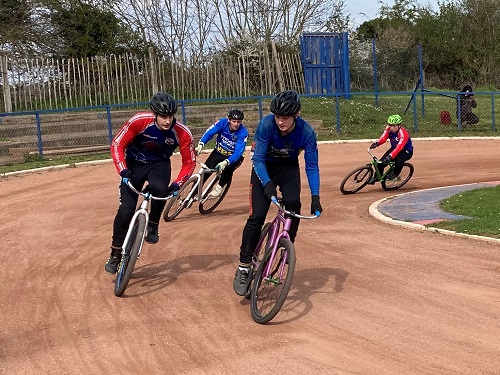 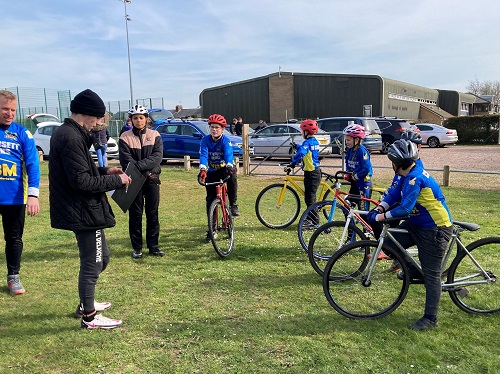 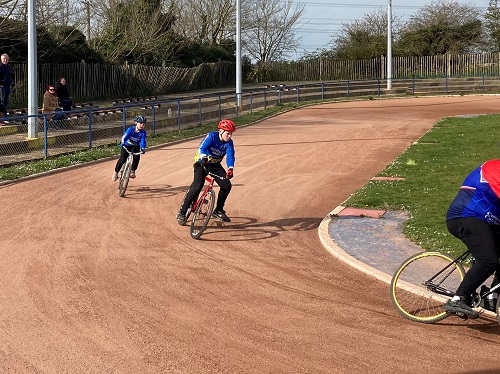 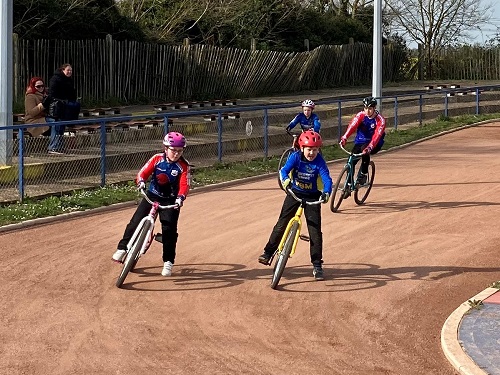 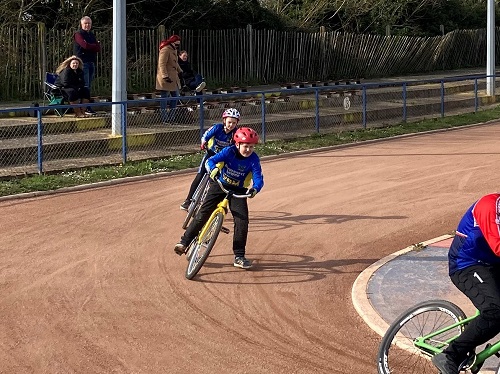 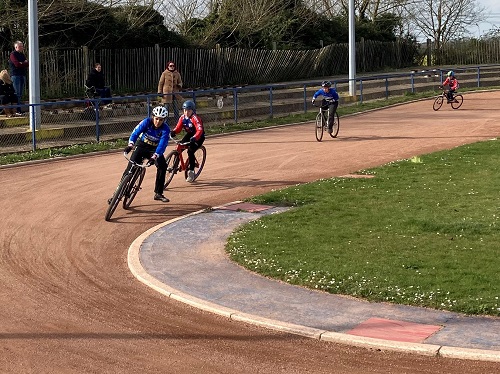 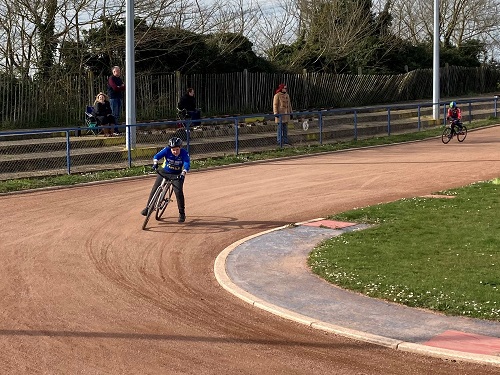 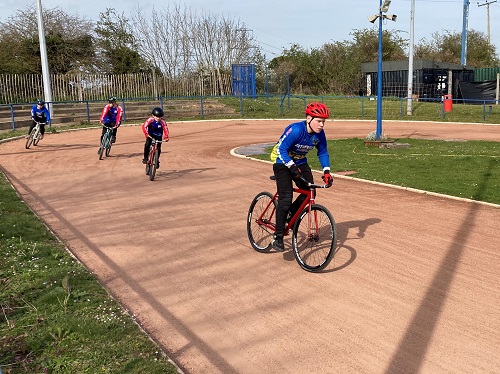 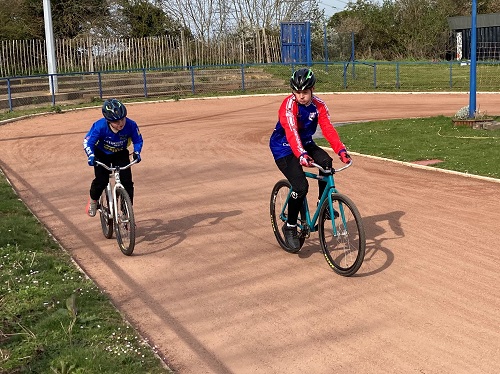 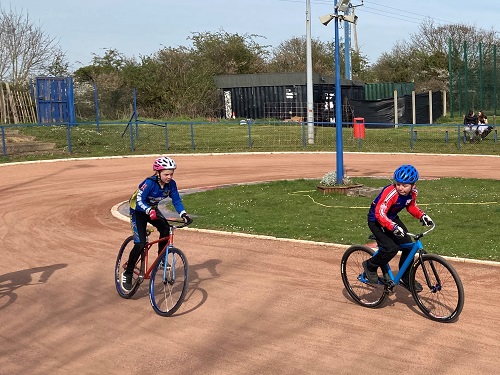 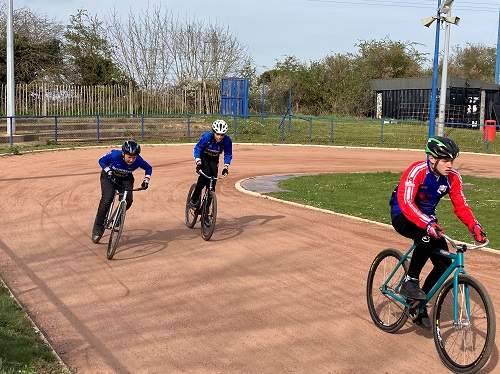 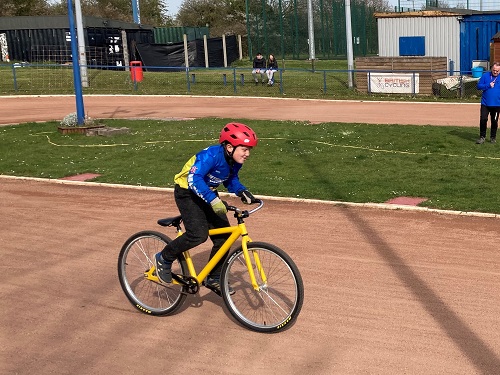 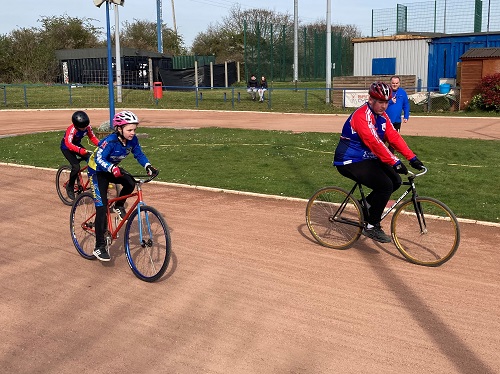 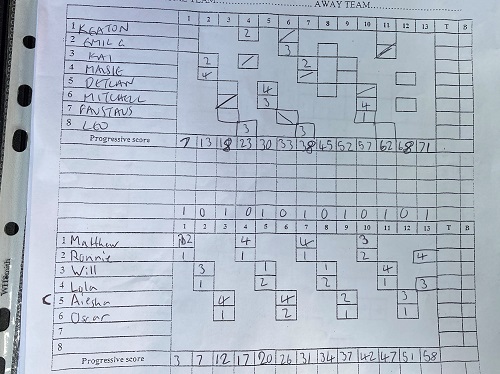 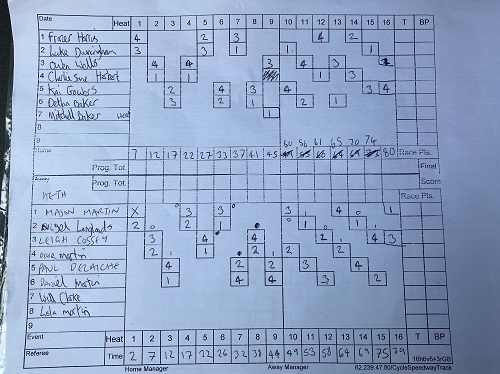