The division 2 match at home to Ipswich were bolstered by a cameo appearance from Ben Collins and a temporary return by Charlie Lyth who now lives in Essex. Ben was certainly in the thick of the action as always being involved in restarts but recovering to remain unbeaten. Charlie looked okay at times but a bit rusty and there were some good moments from the other comeback rider George Larter-Dixon. The Harley Hamill / Ben Collins pairing scored two 7-3 wins in the first five heats and they eased the Hawks into an eight-point lead.  With Mason Martin in unbeatable form the Hawks were able to maintain that advantage. Ross Carman finally made a team debut after two years of training sessions.

There was success too for the Youth team with a 7-3 win by Mason and Lola Martin in heat 3 setting them on their way and young Ronnie Harding winning heat 6 protected by George Larter-Dixon.  The Aiesha Musa / Luca El Labany pairing also showed some good tactics.  Will Clarke was also well involved in the latter stages. 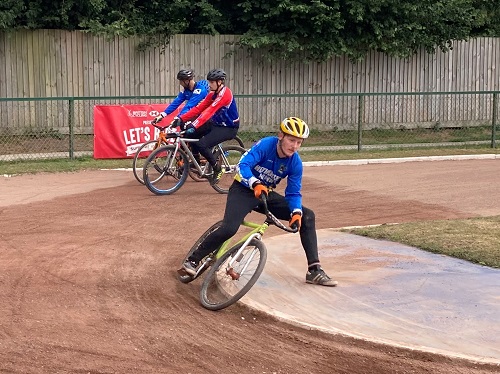 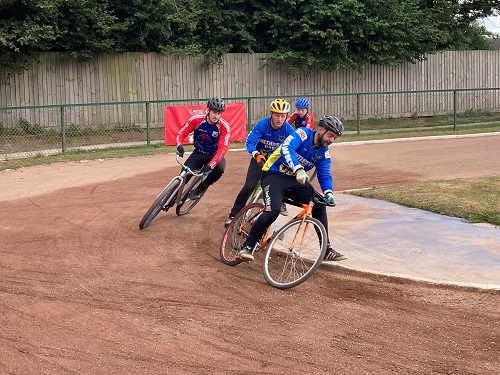 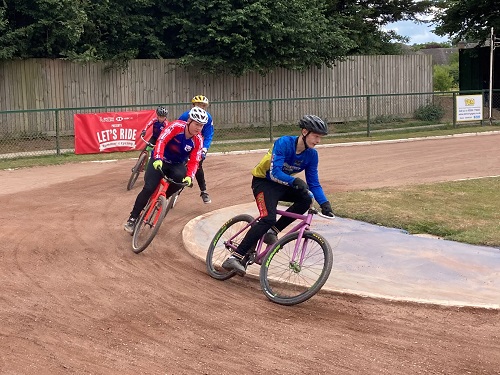 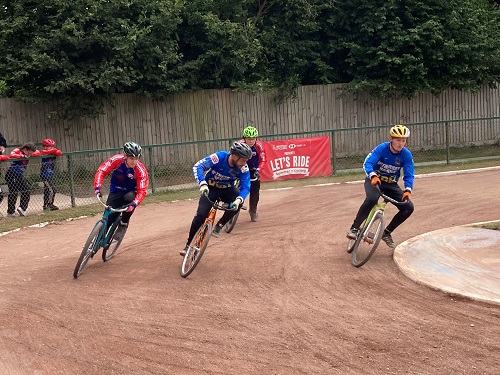 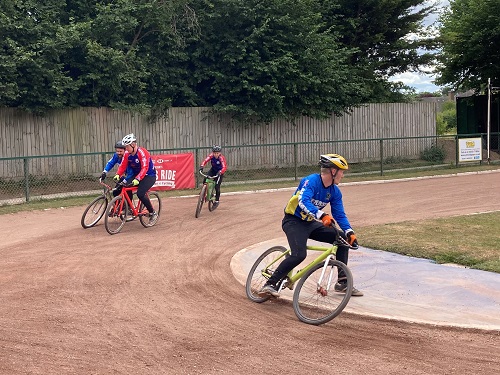 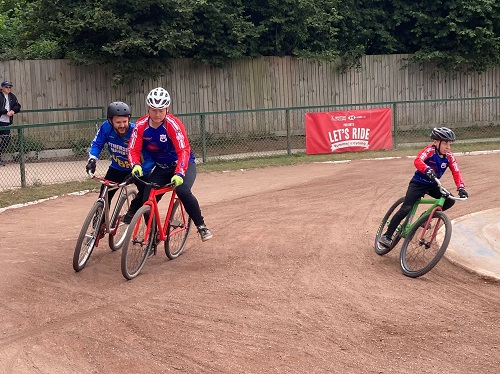 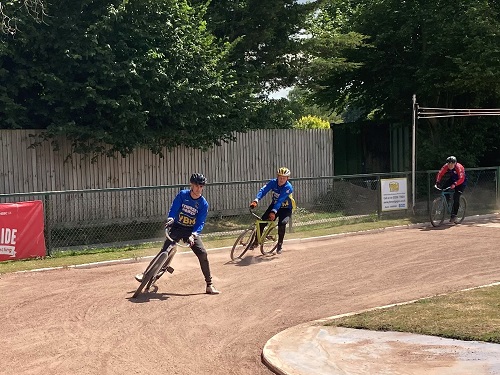 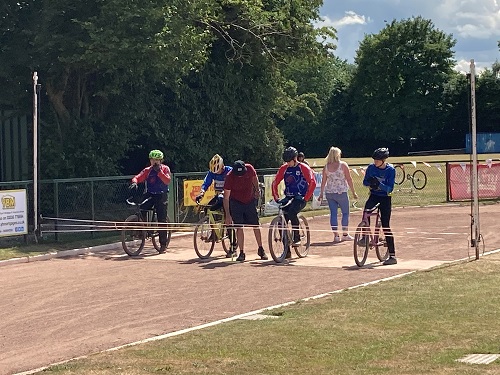 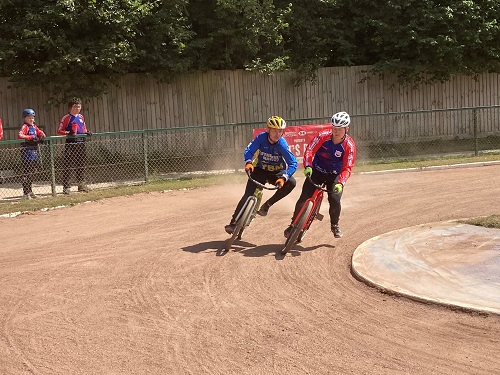 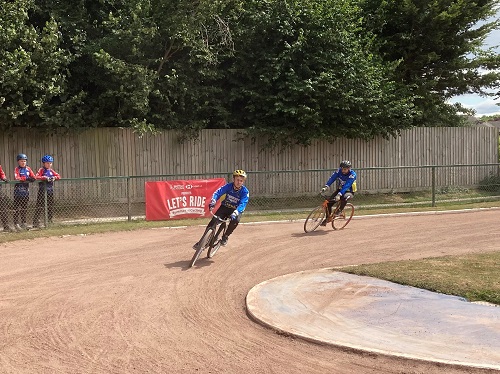 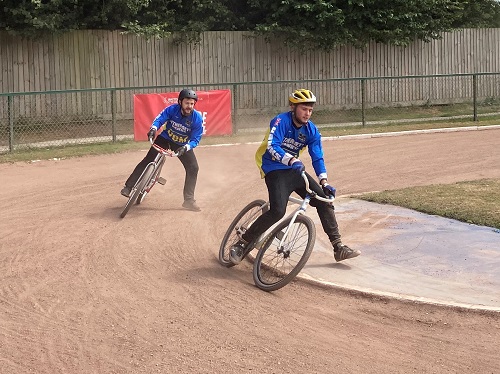 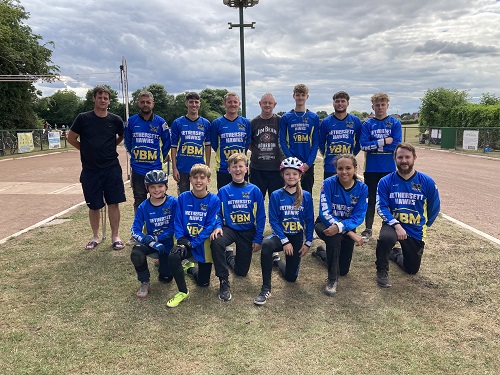 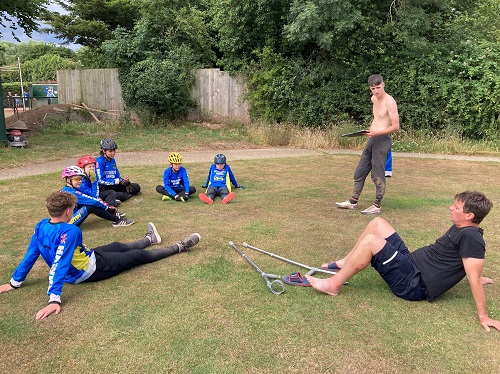 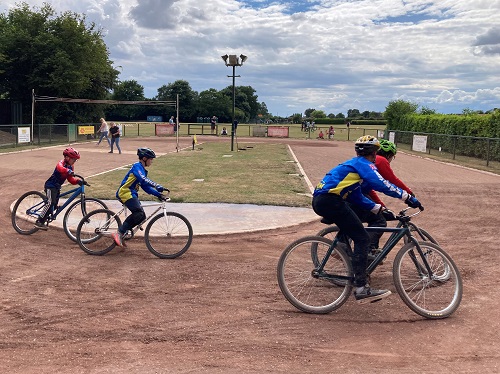 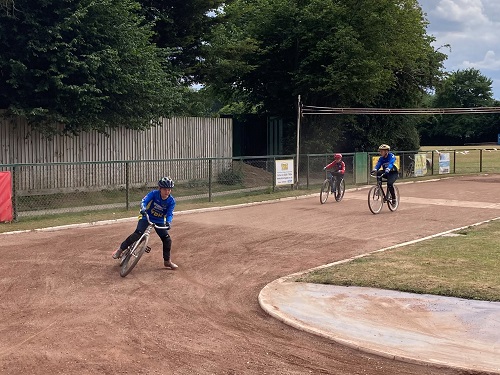 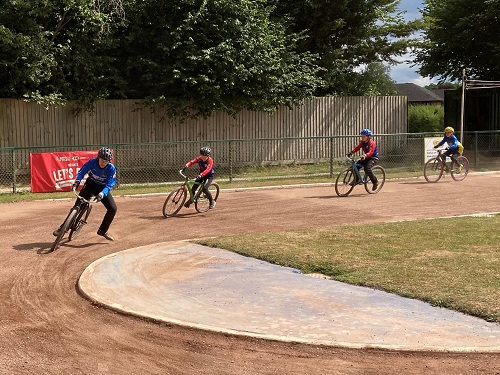 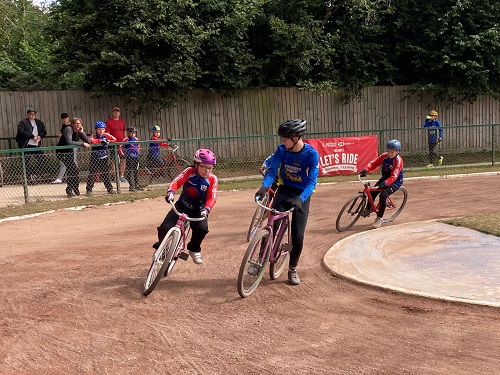 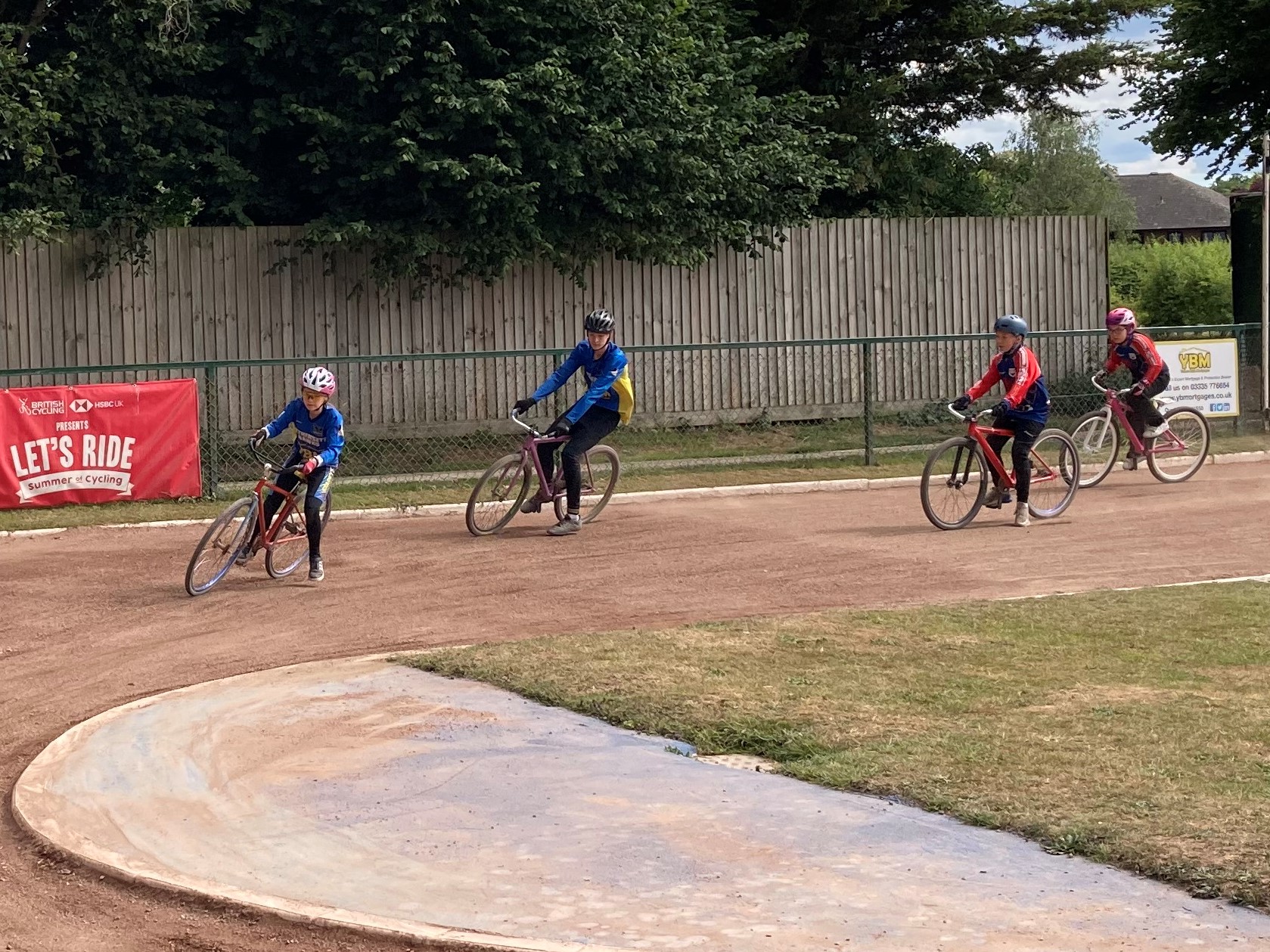 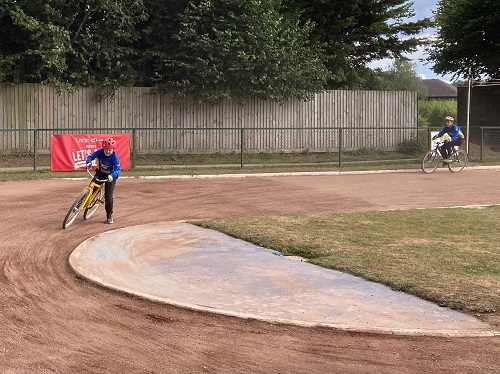 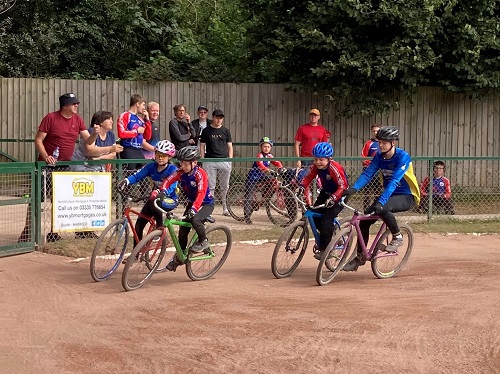 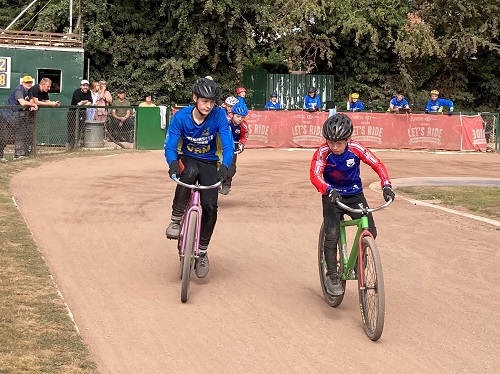 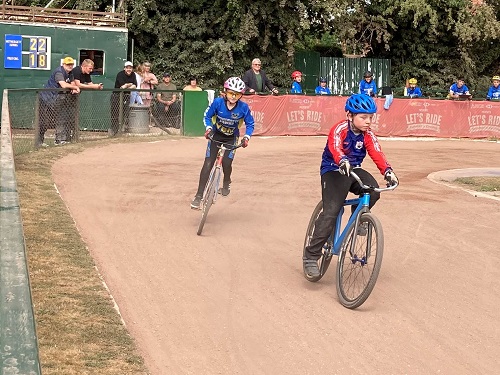 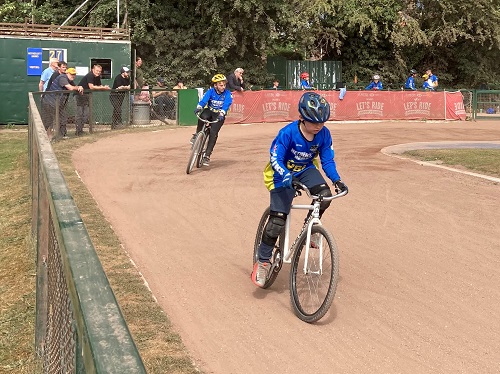 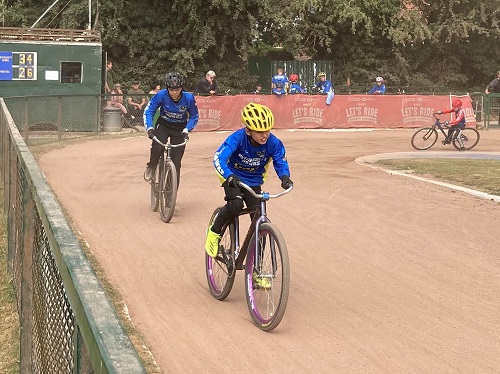 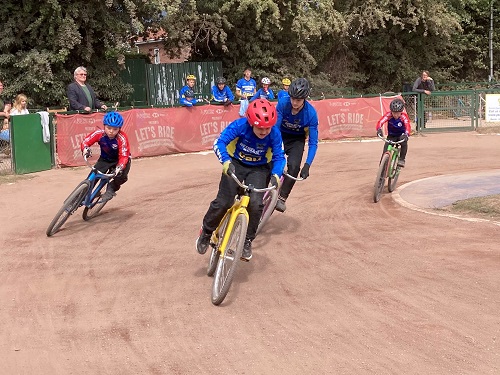 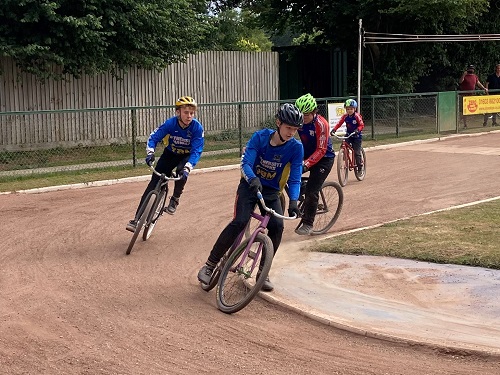 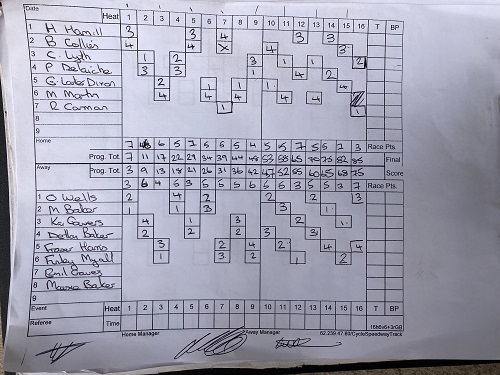 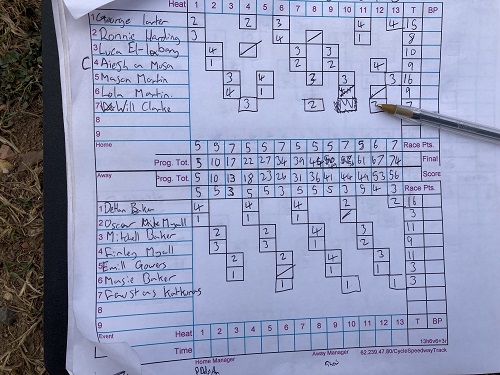