HETHERSETT HAWKS / YELLOW BRICK MORTGAGES finally brought the curtain down on the 2021 season with the home matches against Great Blakenham postponed from the previous week due to heavy rain. Proceedings started with the Youth League match and, with Great Blakenham only having four riders, there was a comfortable victory for the young Hawks who demonstrated their strength in depth with arguably their best four riders being unavailable.  It provided an opportunity for a debut to Austin Brailley while Alex Osborne remained unbeaten – he was the only one to not face Harvey Young. Matthew Sidell looked in much better form on new machinery.

The Combination Division match was a friendly end-of-season affair which proved very entertaining with Hawks calling on former members Olly Buxton and Scott Grimes for rare appearances. Teamwork from Harley Hamill, despite a football rib injury, helped Rod Burke to some valuable points and Paul Delaiche won a couple of races.  In the end the Hawks were quite pleased with just a 13-point defeat.

It has been good to get back to Regional League racing and the Hawks have competed well despite limited availability of riders and using 24 different riders across the eight fixtures.  The Youth team has been a terrific success building on the successful training sessions – 54 were held during the year with 81 different participants.

The Club are holding their Presentation Evening on Saturday 4th December at Hethersett Social Club. 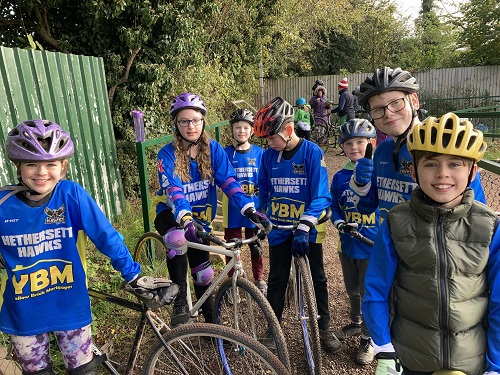 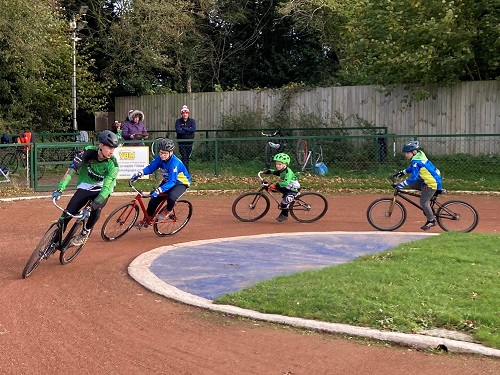 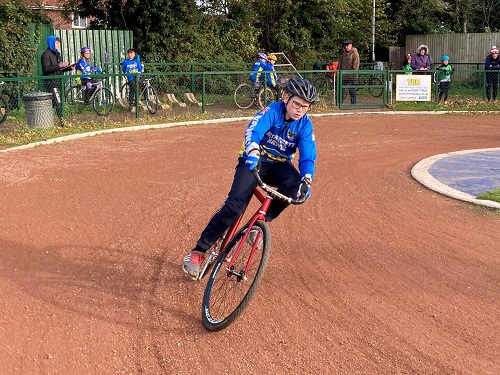 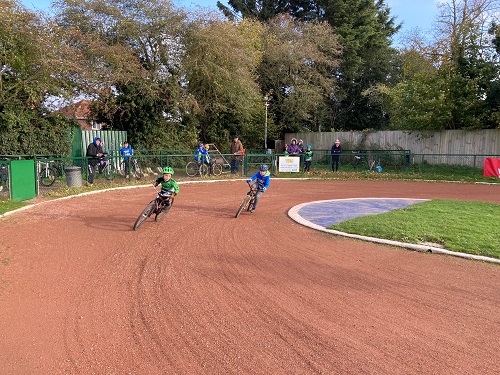 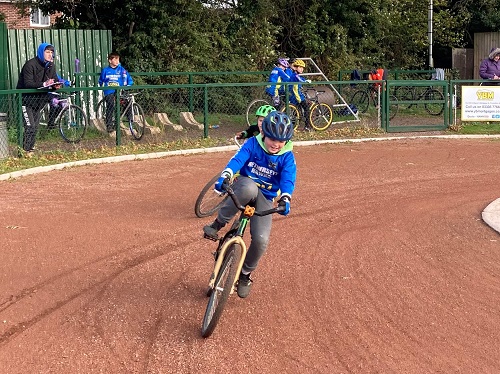 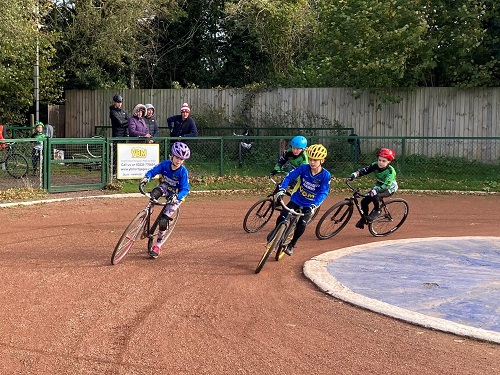 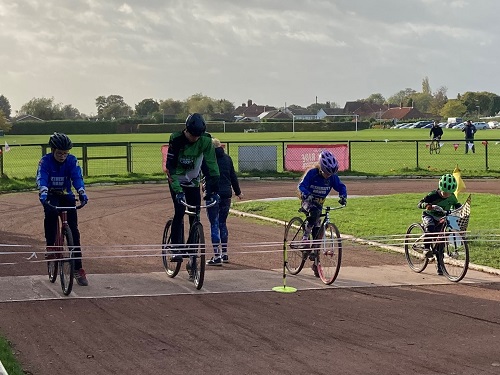 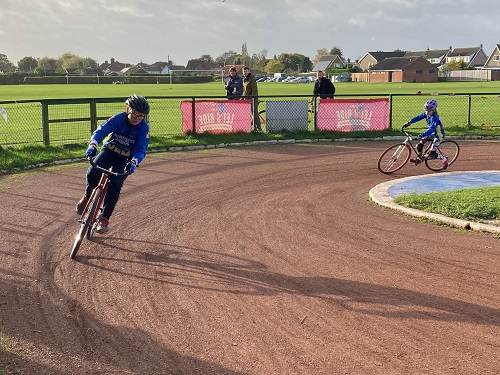 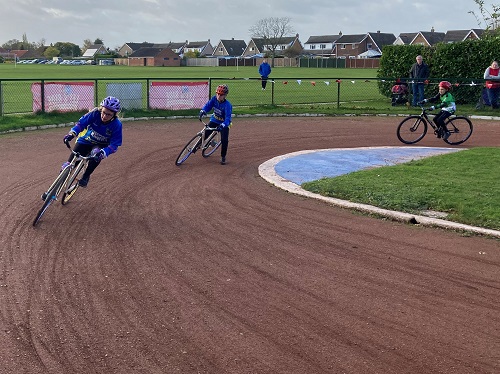 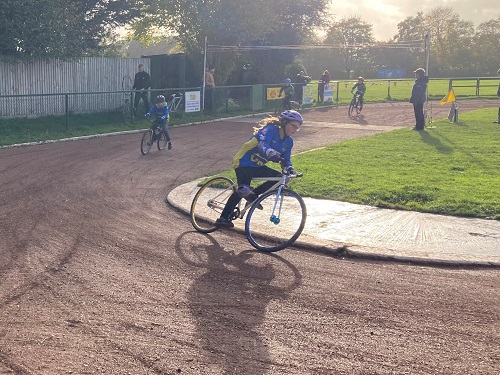 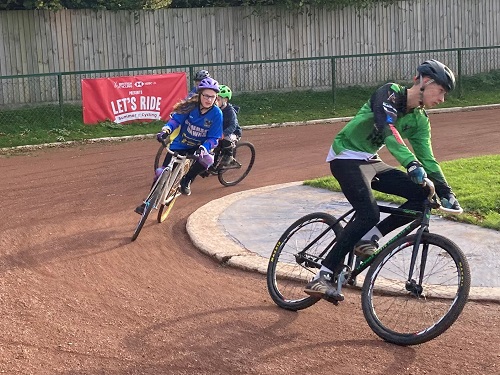 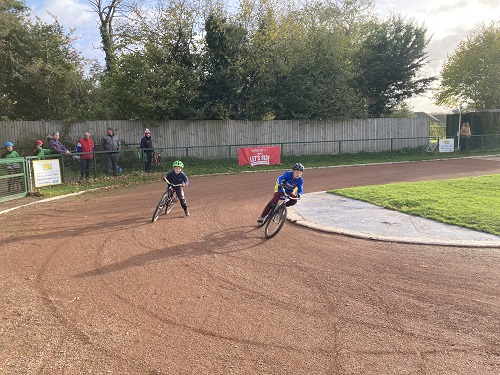 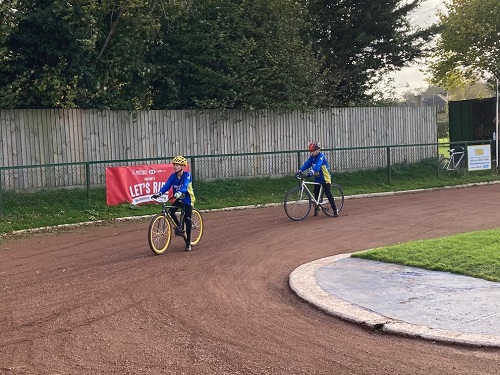 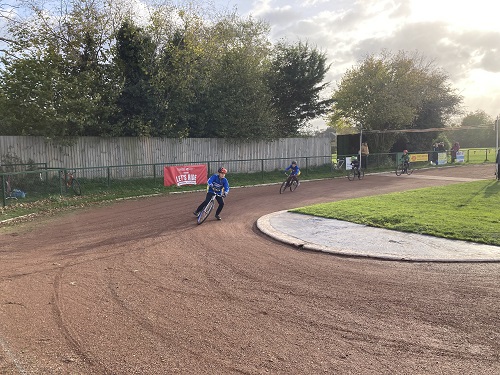 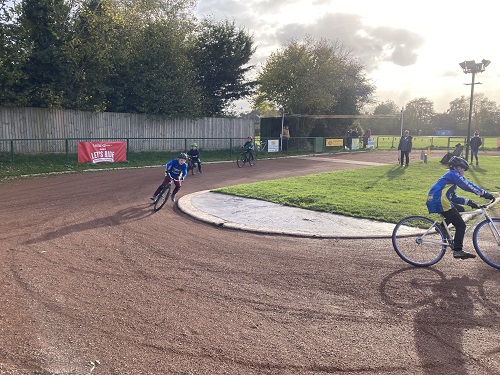 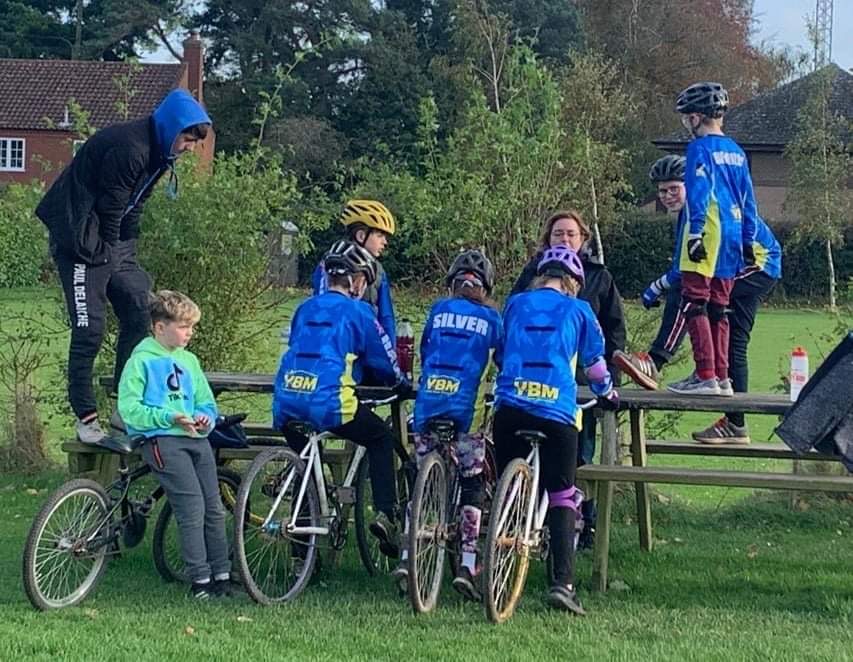 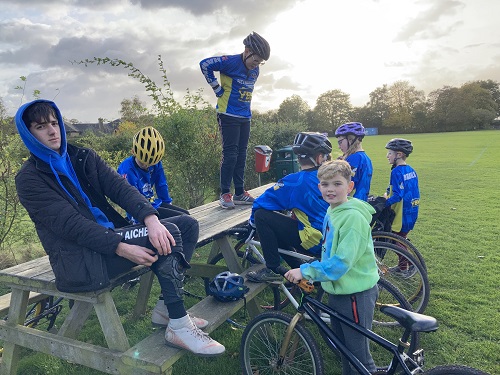 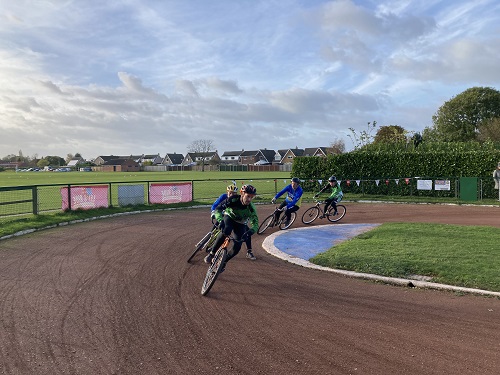 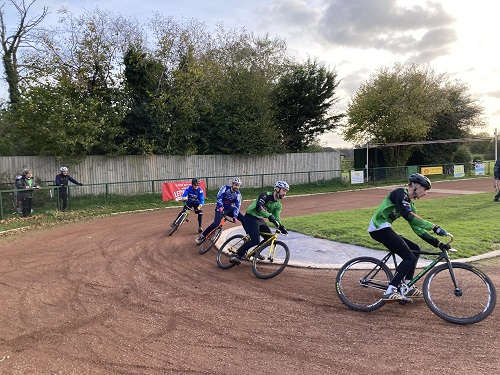 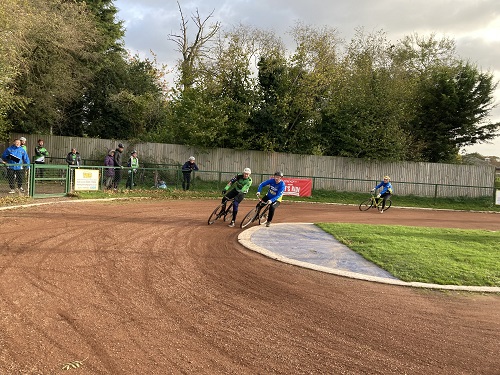 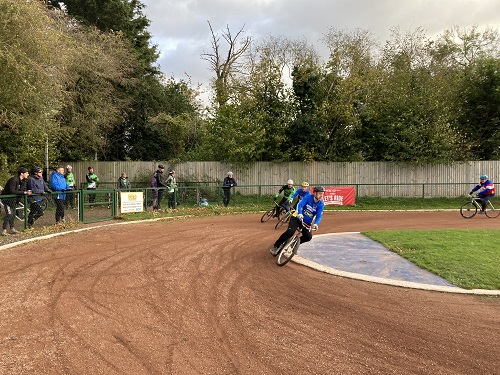 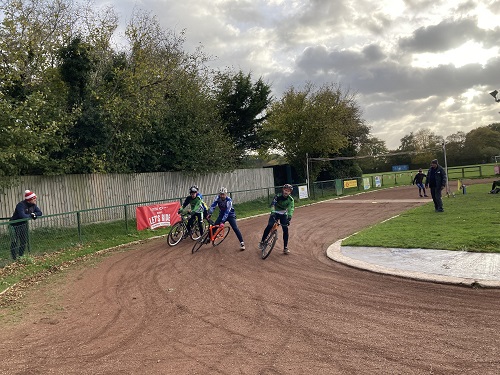 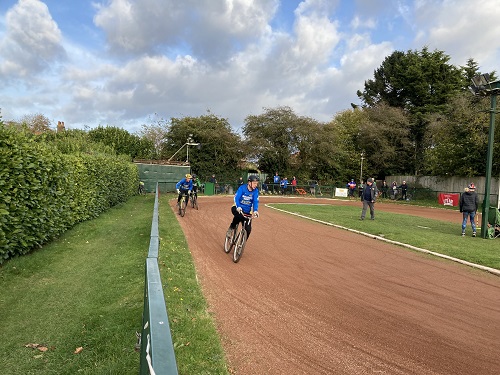 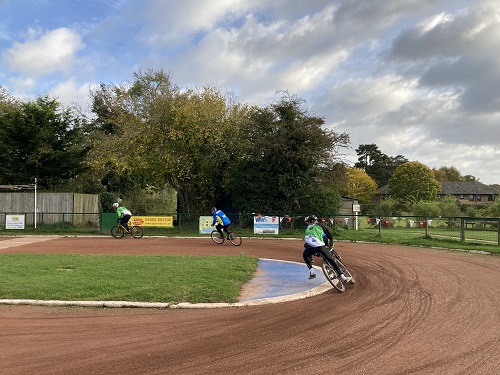 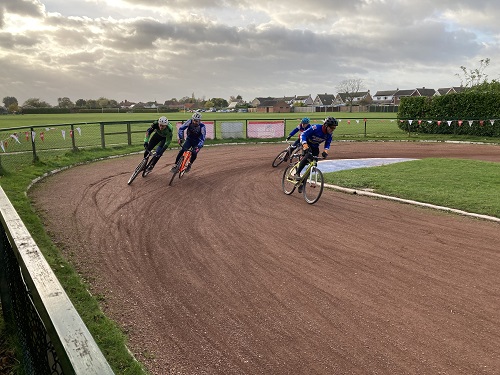 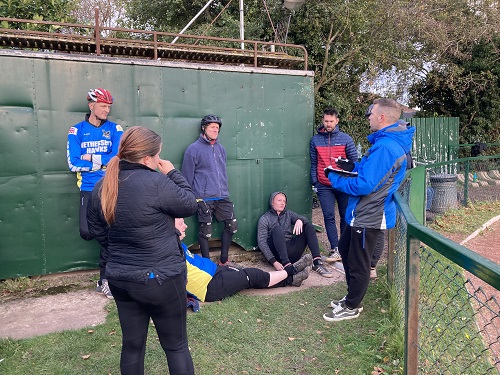 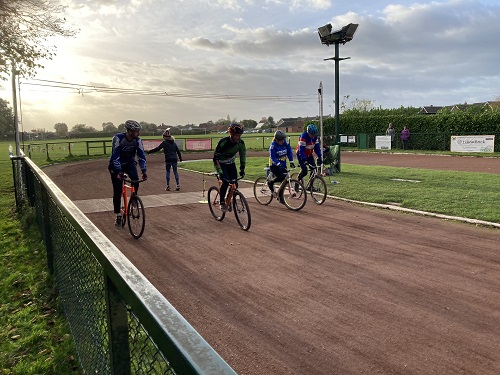 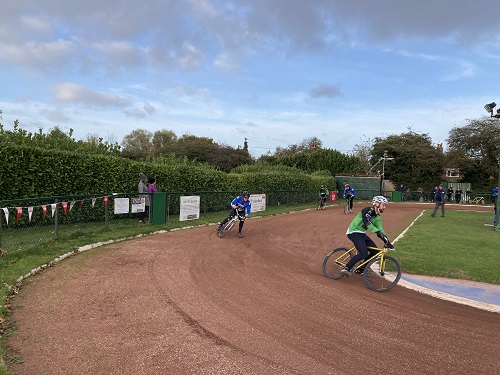 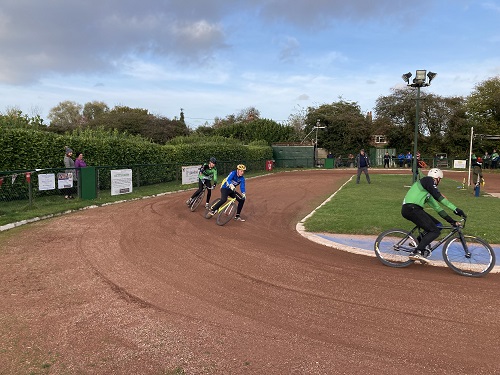 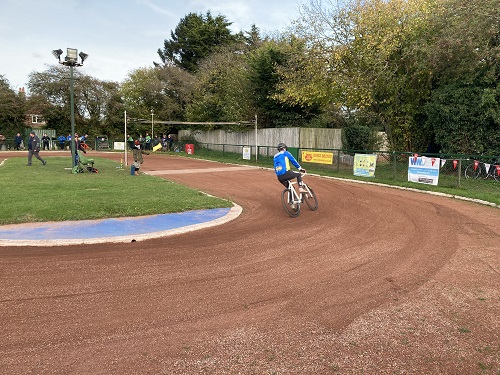