Riders were presented with their awards from the year and also the awards that were voted by the committee and by members on the night. Below are the 2019 awards winners – head over to the Hawks Results tab to see everyone’s results for this season –  https://www.hethersetthawks.co.uk/results/ – and don’t for another reminder check out our 2019 video: https://www.hethersetthawks.co.uk/videos/

Hawk of the Future – Henry Adderson

B team Rider of the Year – George Larter-Dixon

Sportsperson of the Year – nominated on night by everyone – Nigel Longlands 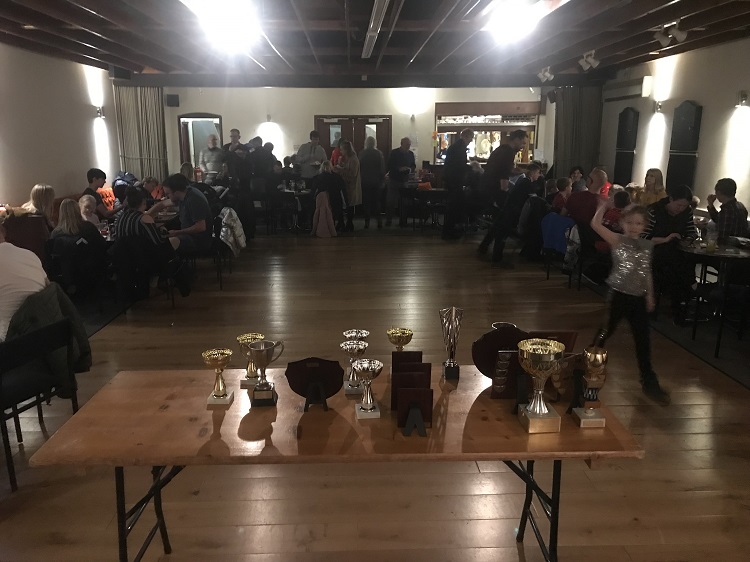 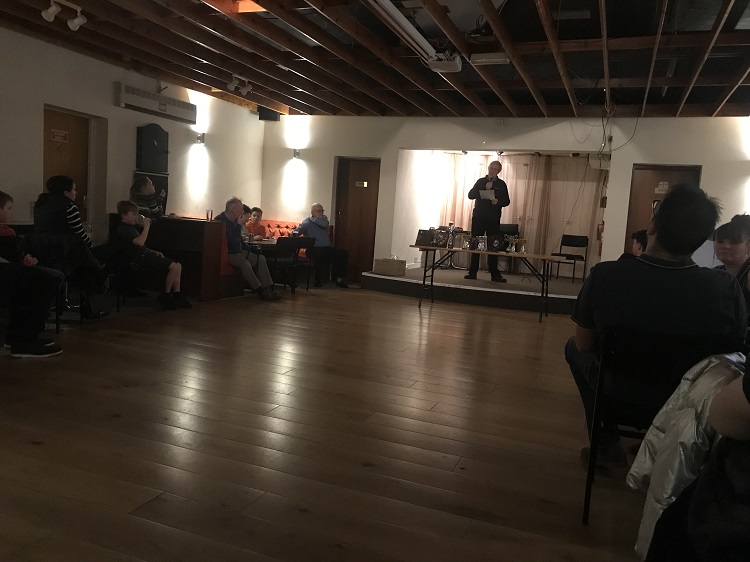 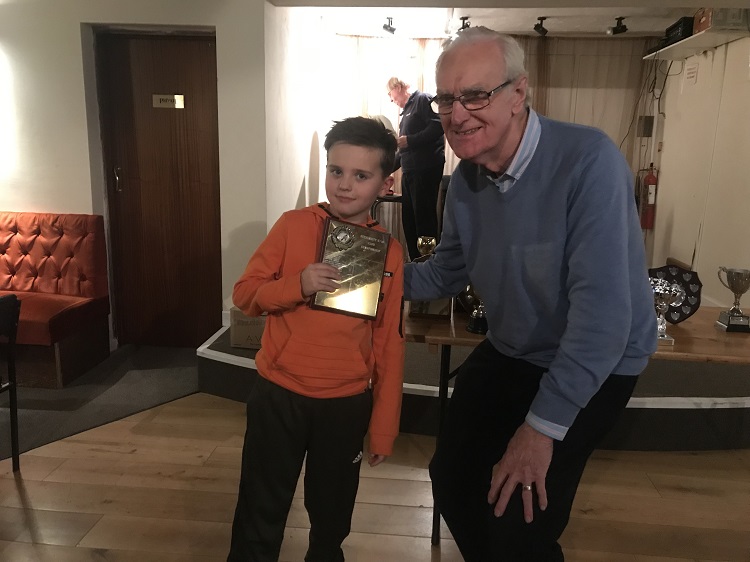 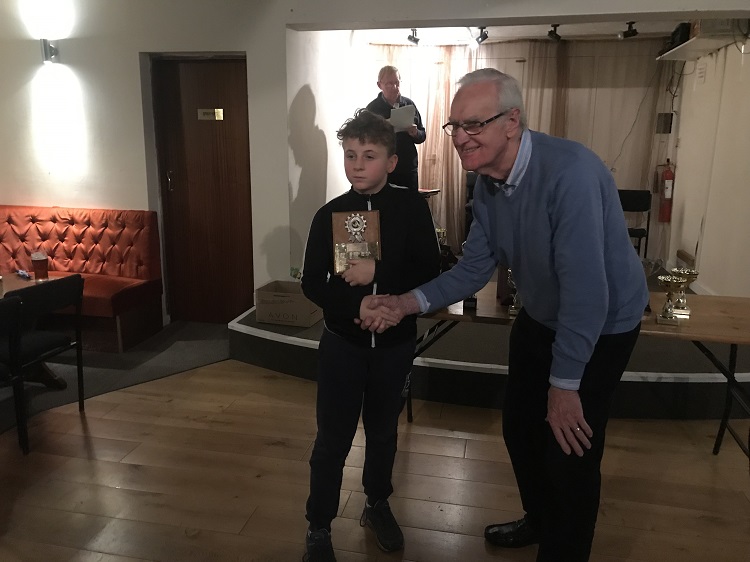 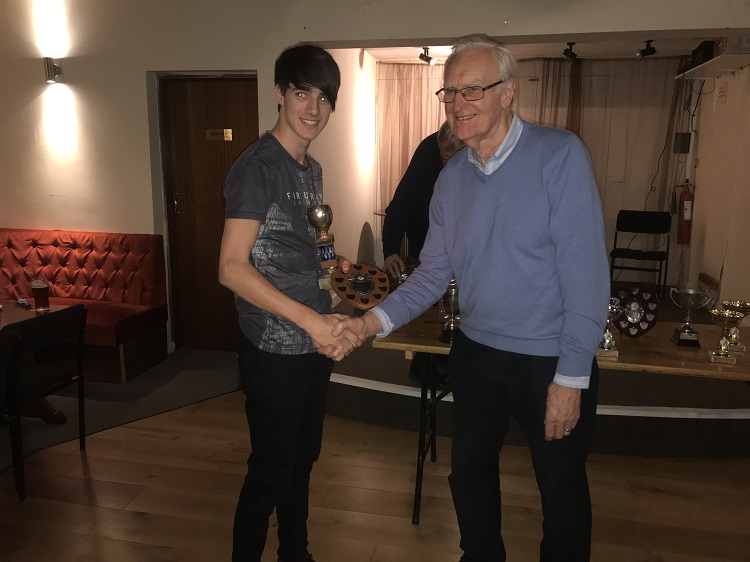 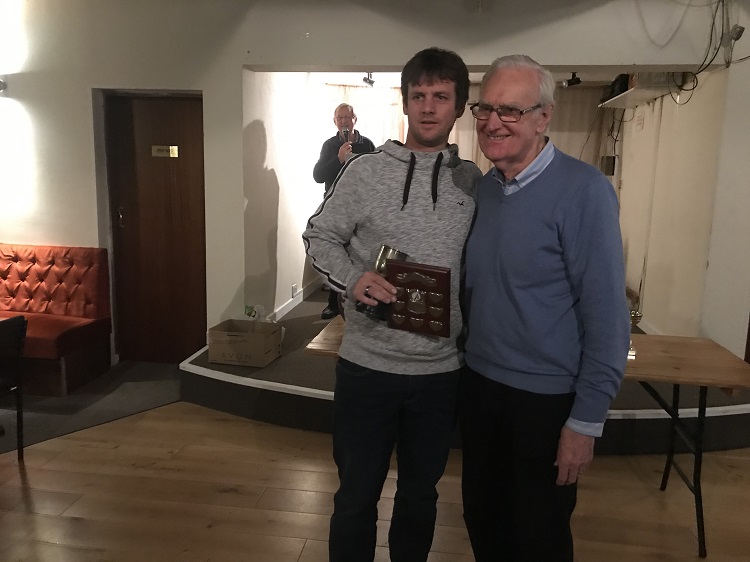 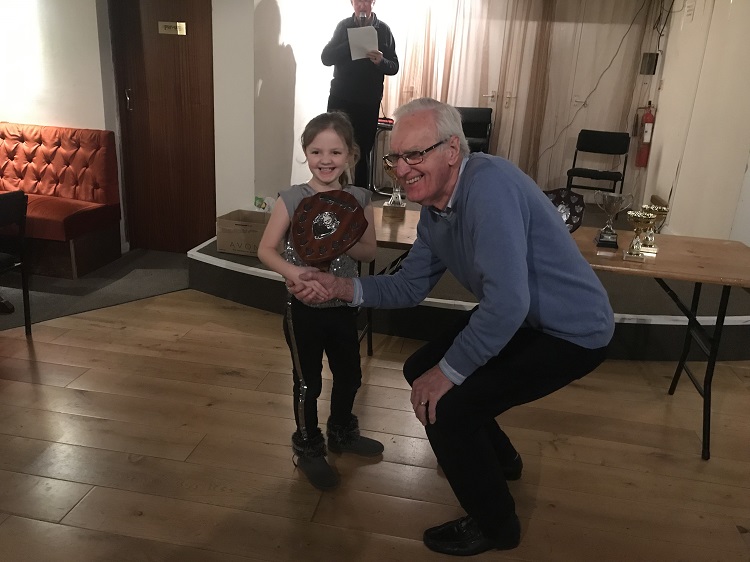 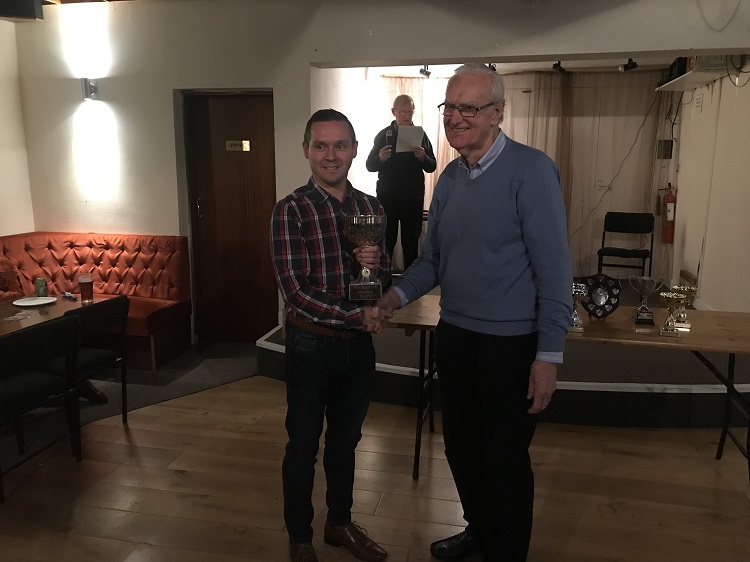 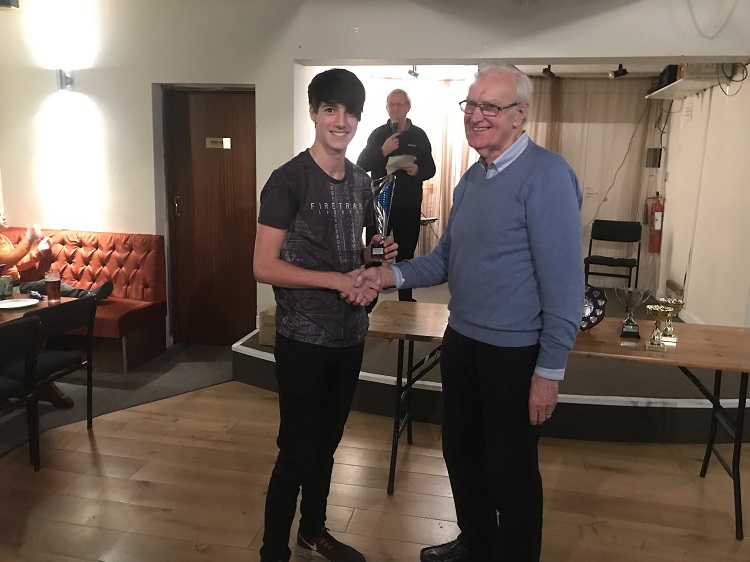 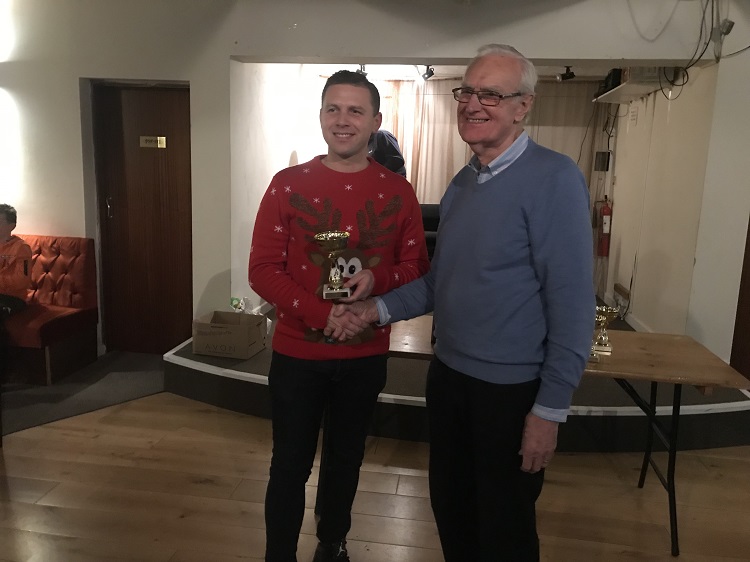 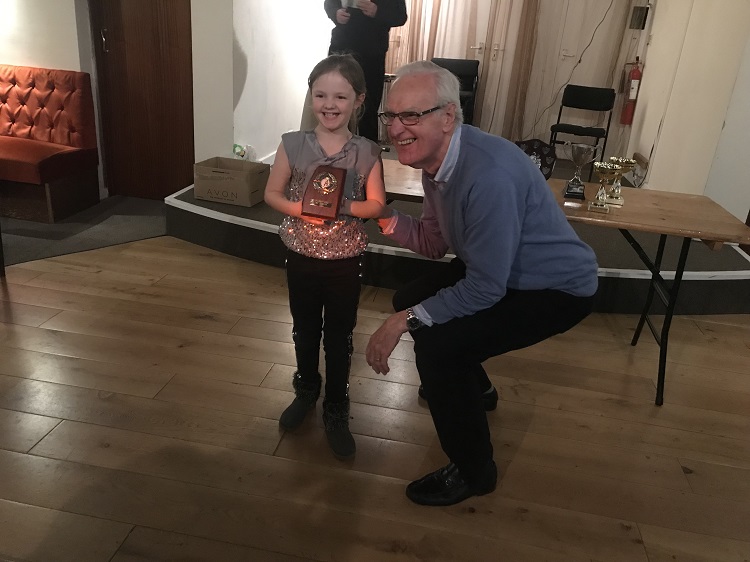 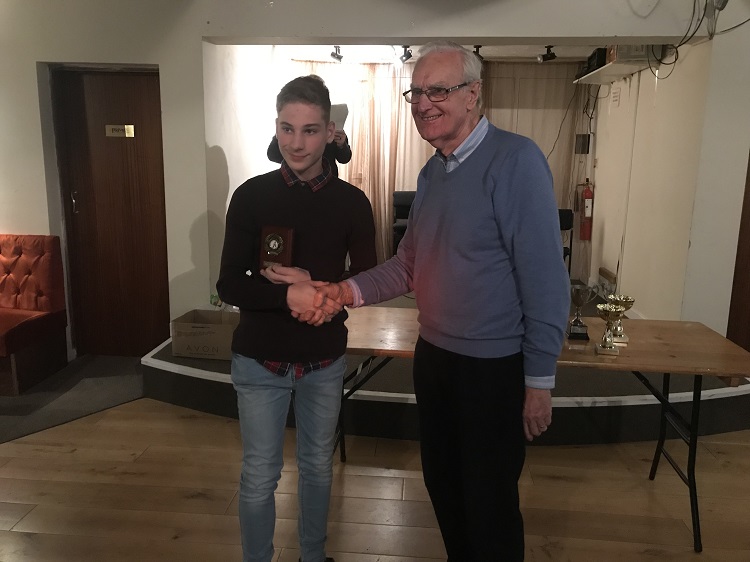 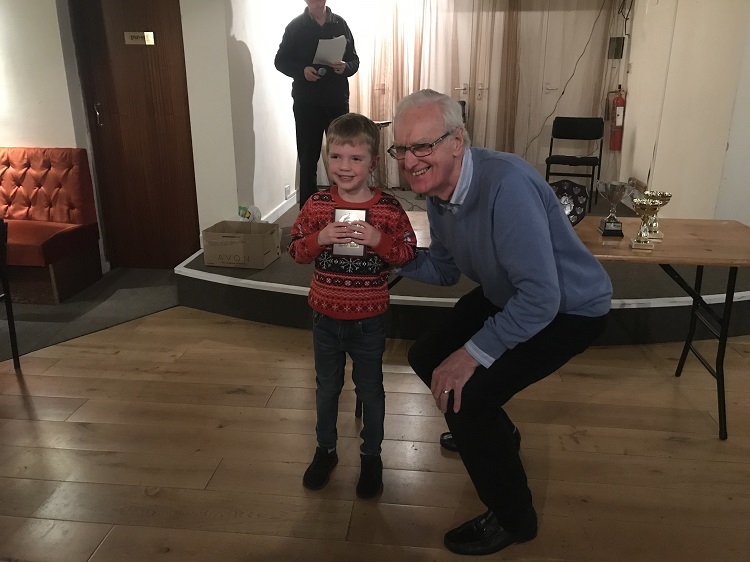 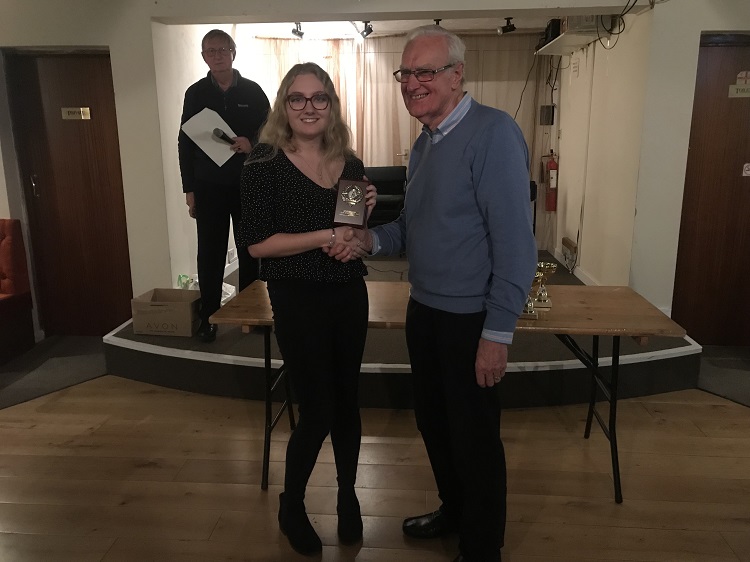 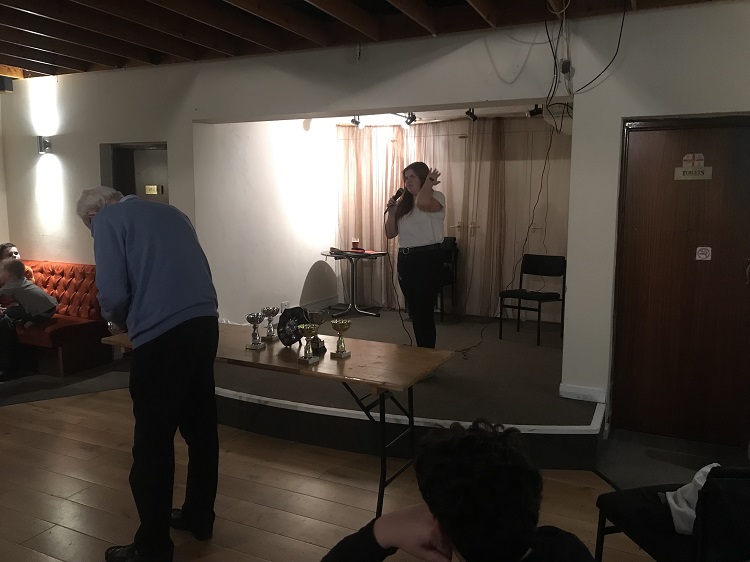 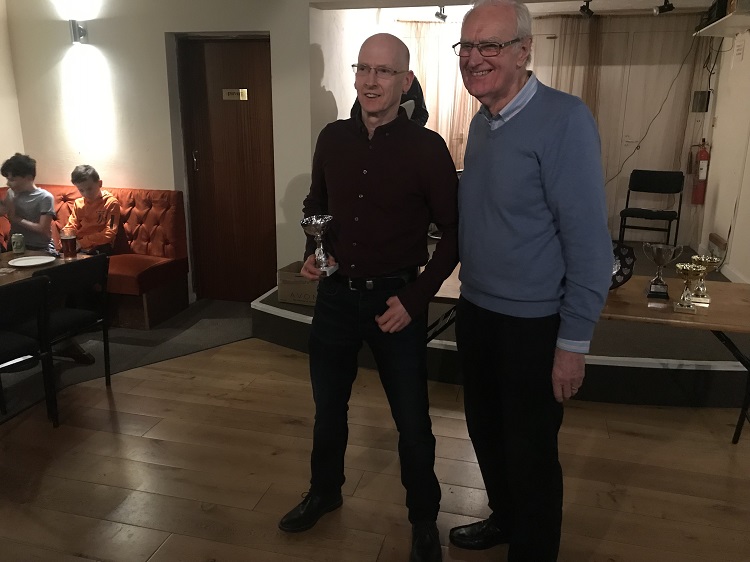 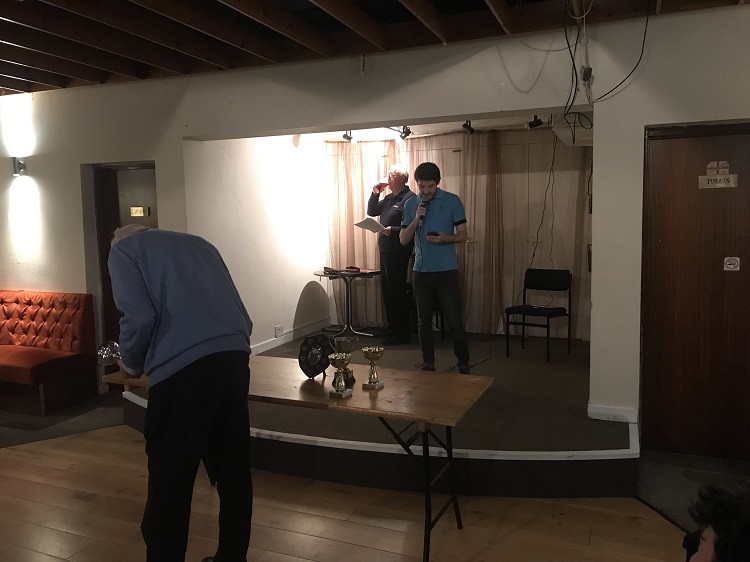 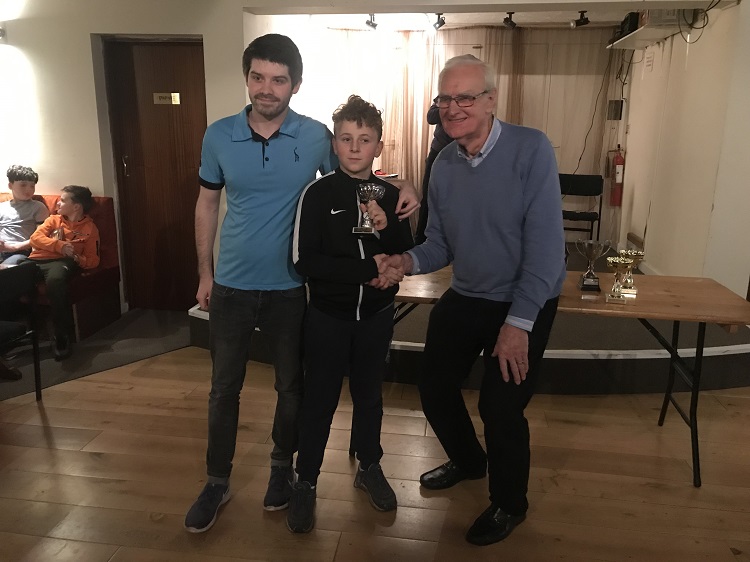 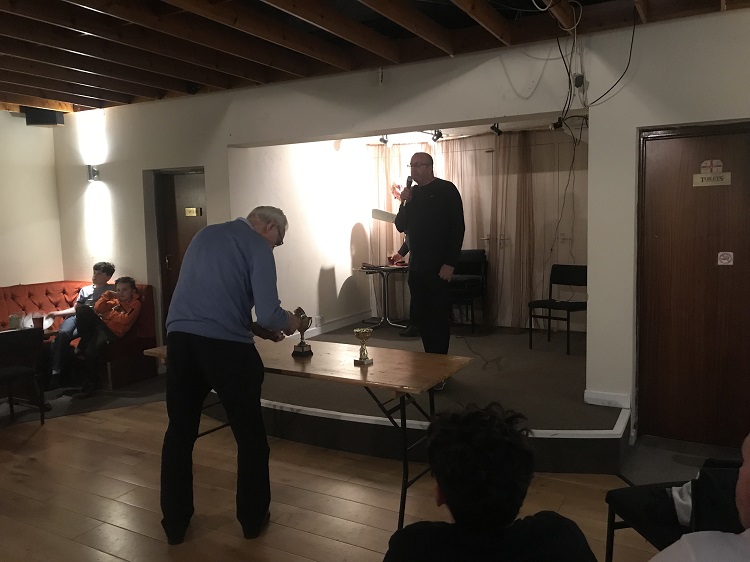 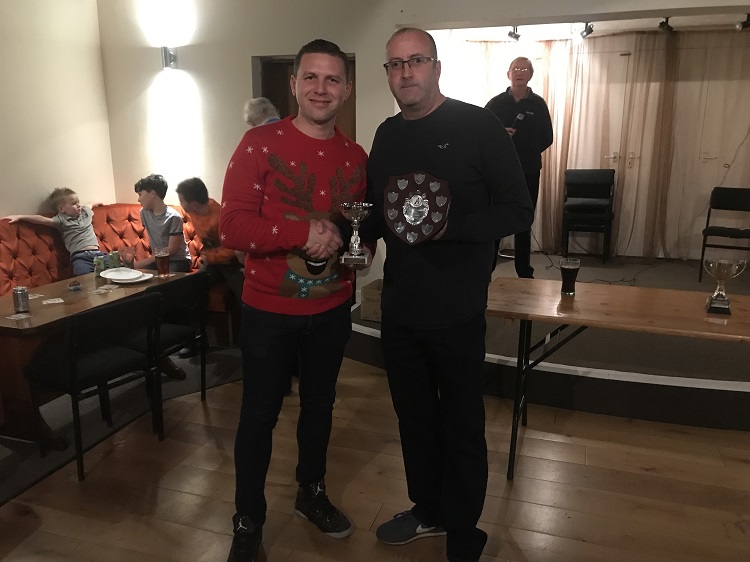 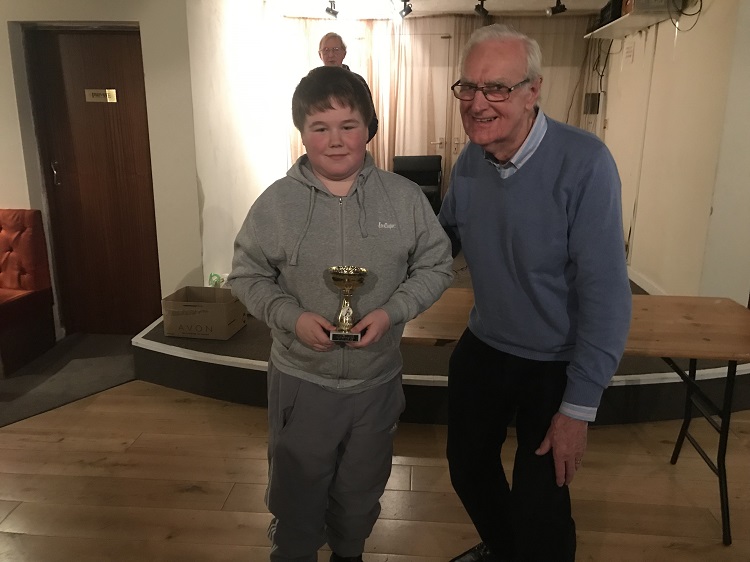 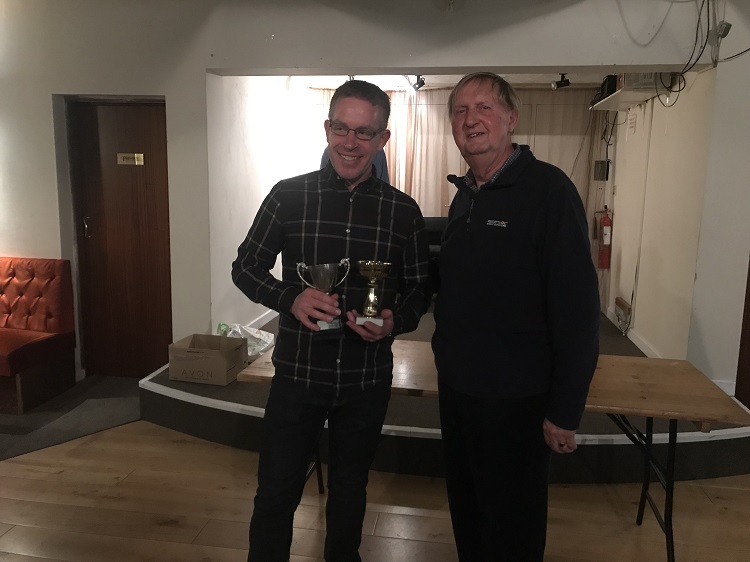