HETHERSETT HAWKS / YELLOW BRICK MORTGAGES travelled to Ipswich for South East League fixtures and were again impacted by late call-offs and leading riders being unavailable  In the Combination League fixture they filled the gaps with ex-youth rider Daniel Martin, who was on leave from the army, and some of the inexperienced youth team.  Even though Ipswich left out some leading riders they were still too strong for the Hawks. Leigh Cossey plated his part by taking three quick rides before dashing off to Essex for a night shift.  There were a couple of consolation heat wins near the end but the scoreline was a true reflection of Ipswich’s domination.

For the Youth League match the Hawks were again missing three of their stronger riders but Ipswich were also struggling and had only four riders.  They borrowed a couple of Hethersett riders to make a match with full teams and, once the points scored by them were adjusted, Ipswich’s reduced team still did enough to win 63-58. Mason Martin won a couple of races and assisted home Thalia Silver to a 7-3 win while Luca El Labany was well in contention in his races. Matthew Sidell made his team debut.

This Sunday the Hawks Under-14 team entertain Norwich Stars at the Memorial Playing Field in a rearranged Norfolk Youth League fixture (2 p.m.) 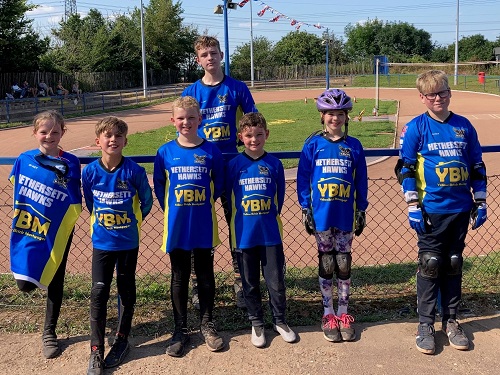 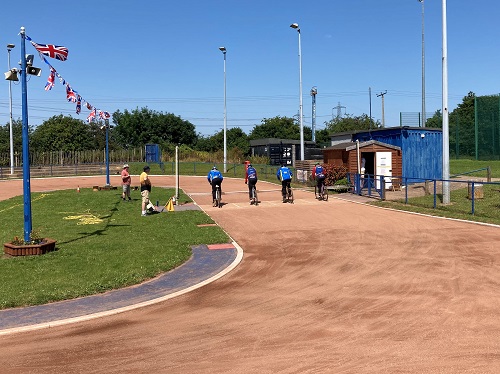 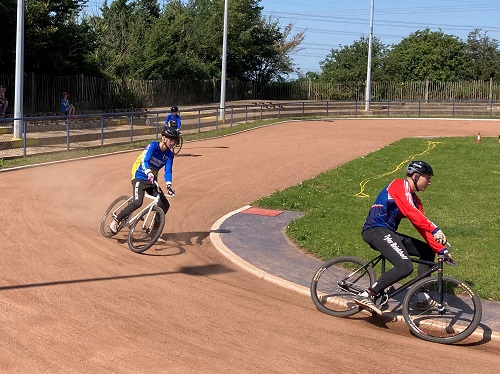 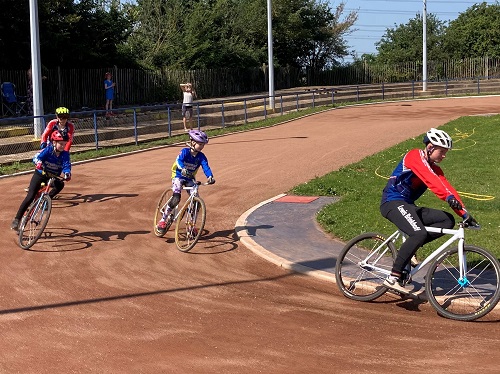 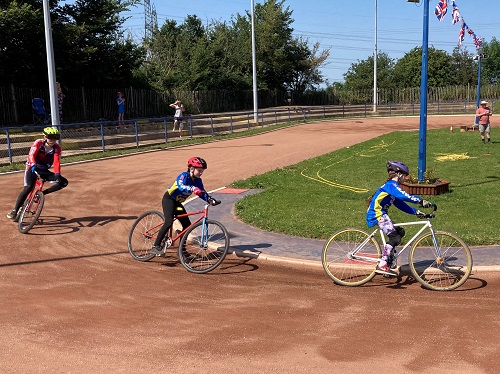 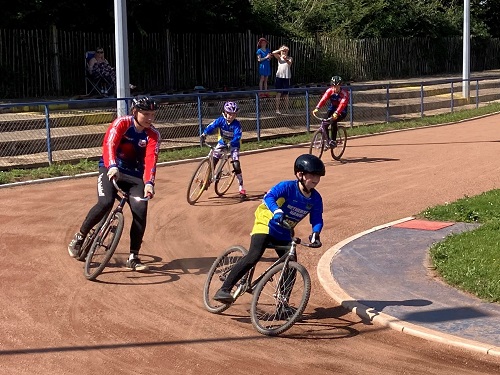 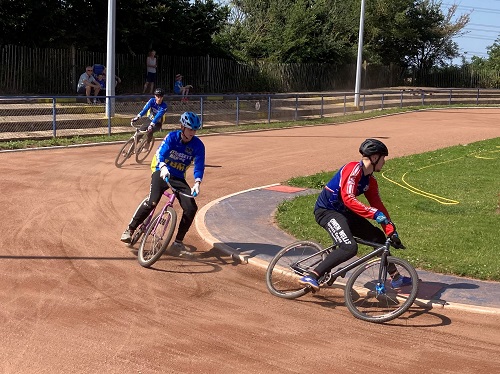 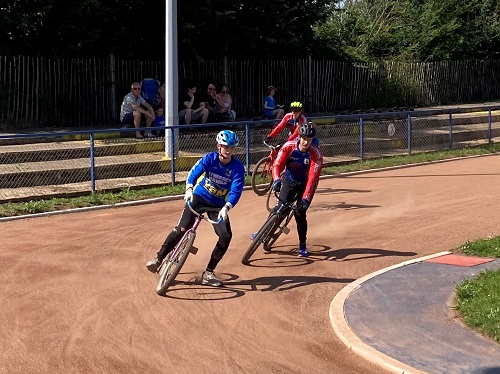 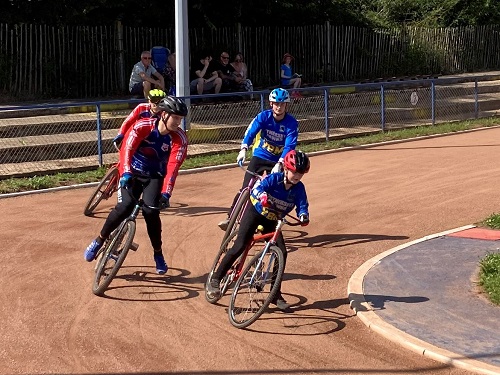 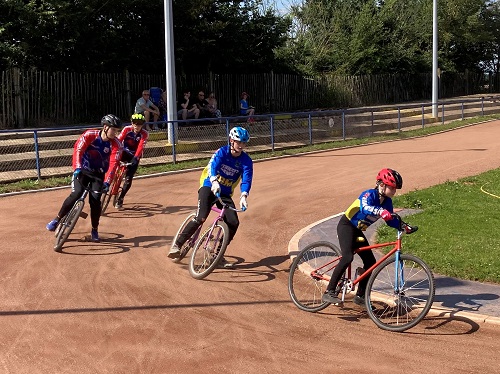 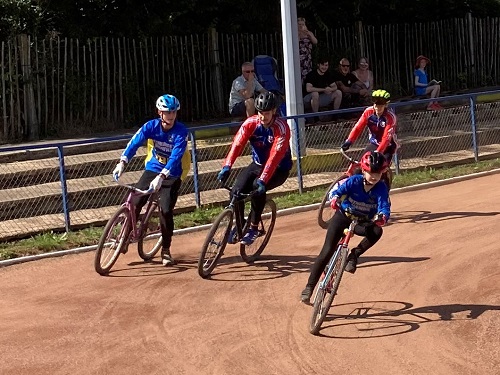 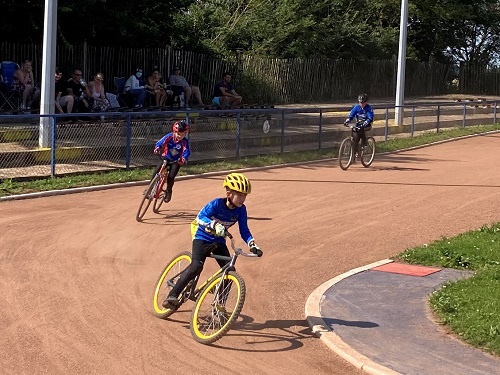 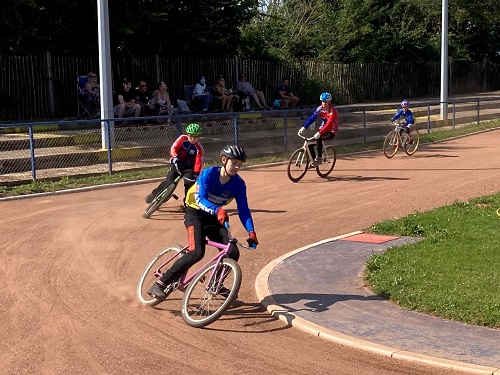 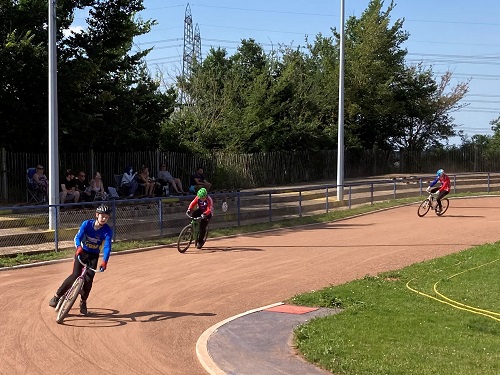 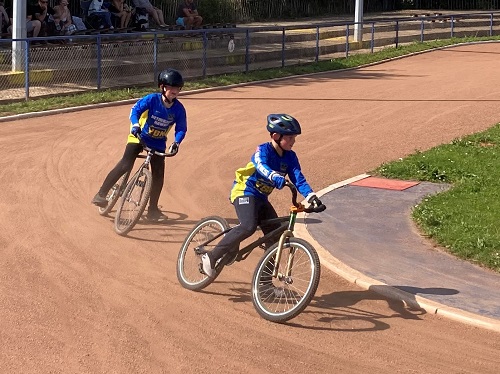 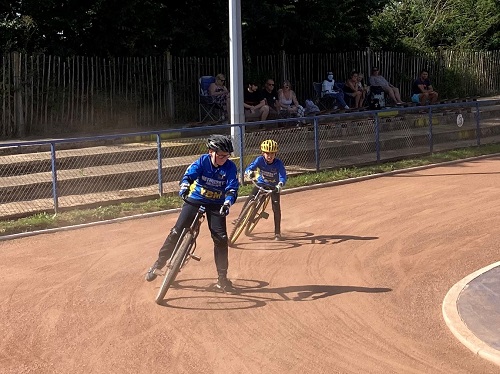 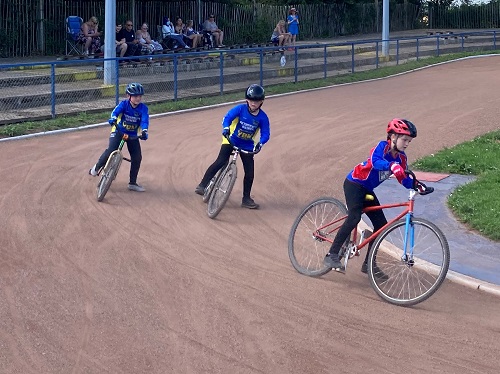 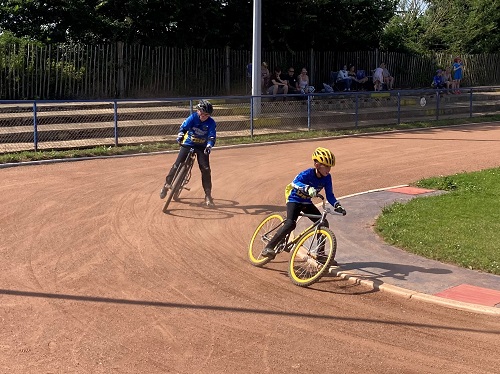 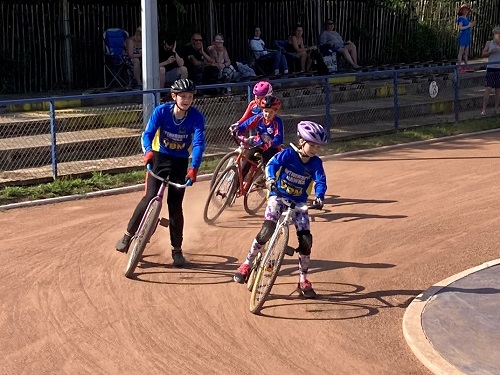 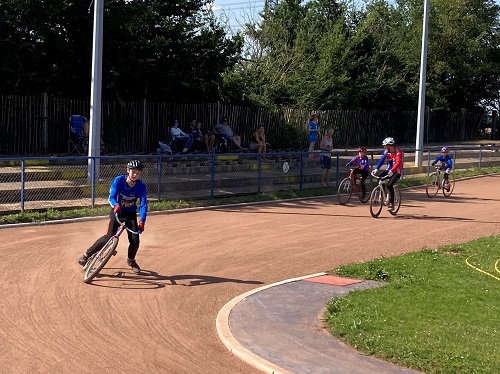