Hethersett Hawks / yellow brick mortgages staged the final two rearranged Norfolk championships being the under-16 and veteran categories staged simultaneously. The latter was clear cut with no surprise in that world champion Paddy Wenn retained his county title with 6 straight wins. He had to work hard In heat 2 though. Runner up was Dave Martin with Nigel Longlands third.

Shaun Kell won heat 1 of the under-16s but it was under-19 champion Marcel Moore who reeled off the next three heat wins. He needed to just finish his last ride to be a double champion and calmly followed home Tom Blackmore who clinched runner up spot. Kell was caught by under-13 champion Mason Martin which caused a race-off for third place to be needed. Mason had raced strongly all afternoon and made no mistake, something McKenzie Loombe could not match as he started the event well but kept slipping after that. 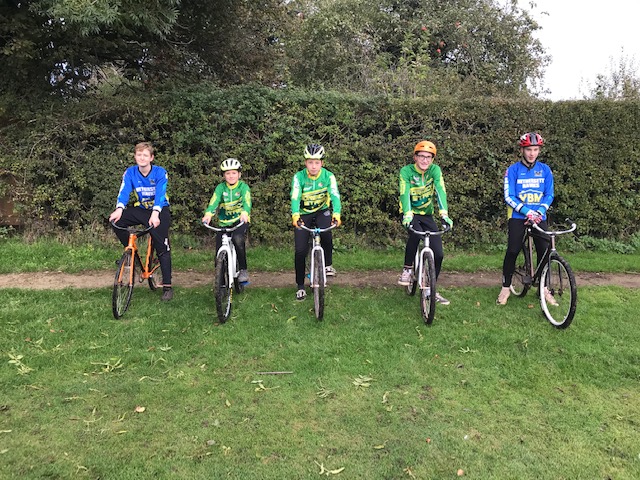 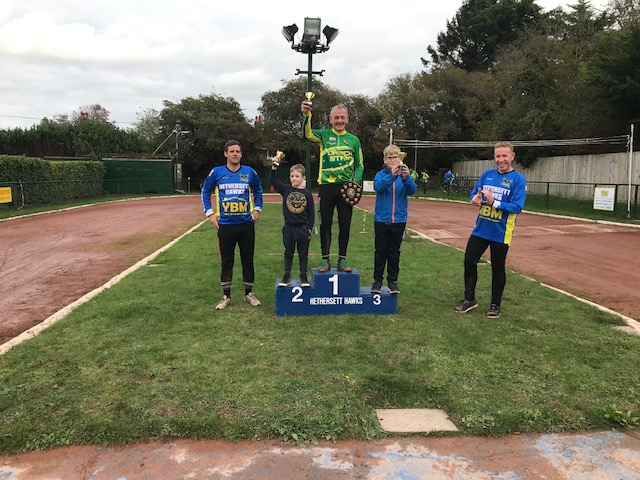 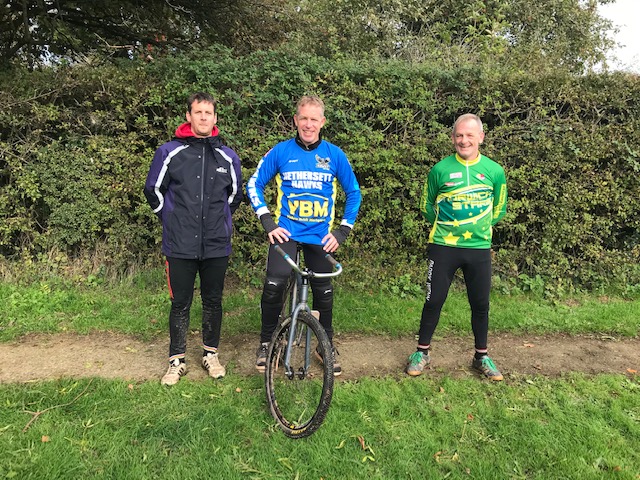 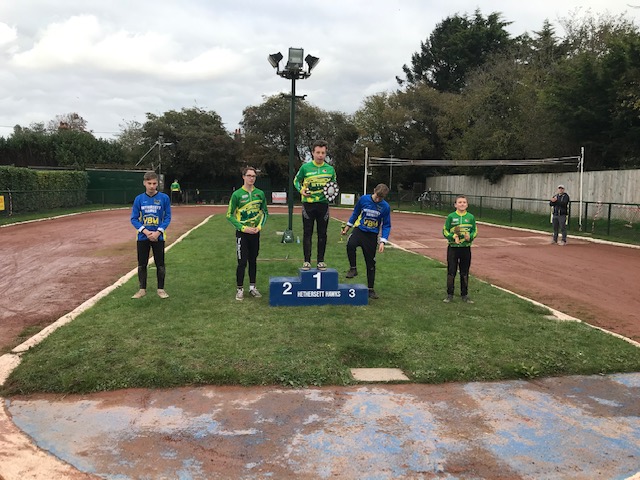 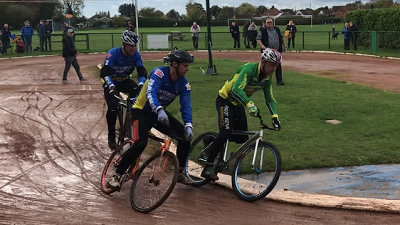 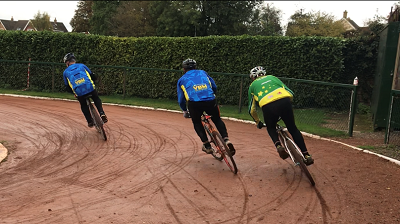 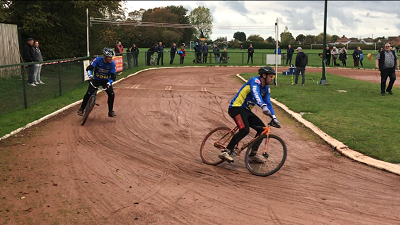 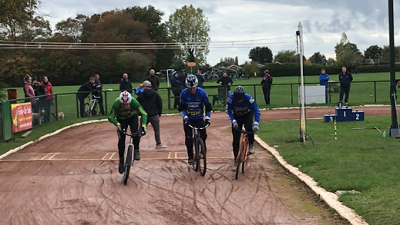 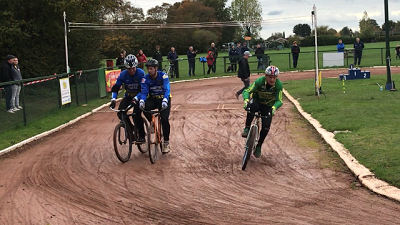 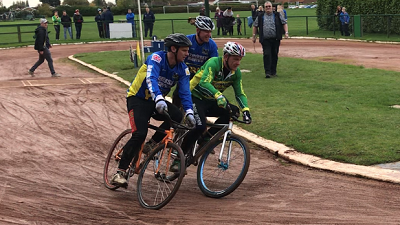 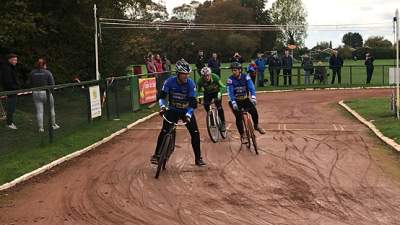 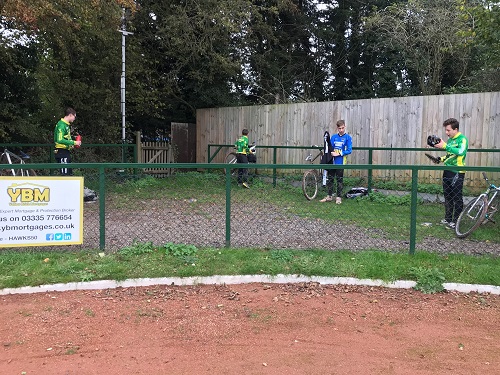 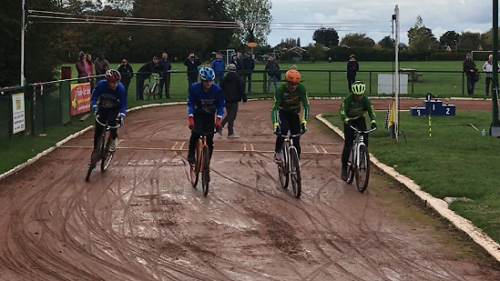 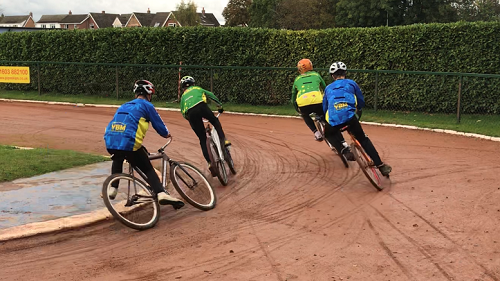 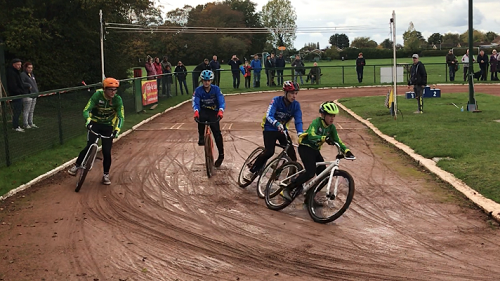 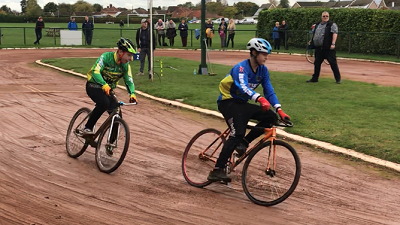 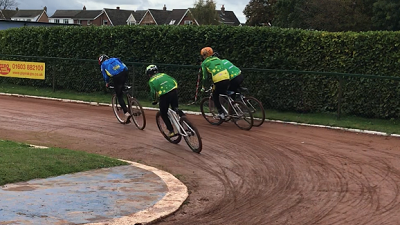 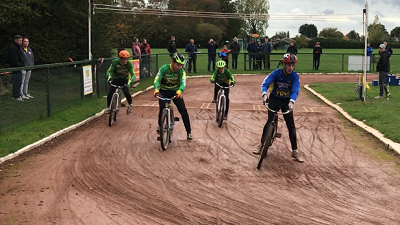 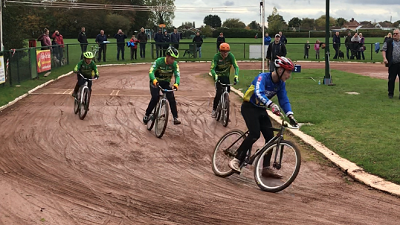 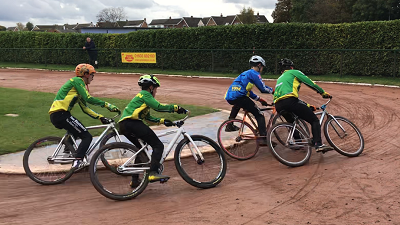 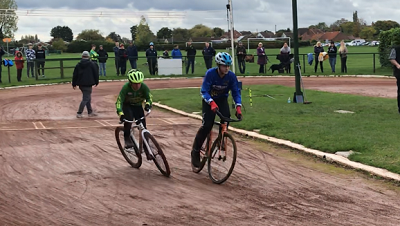 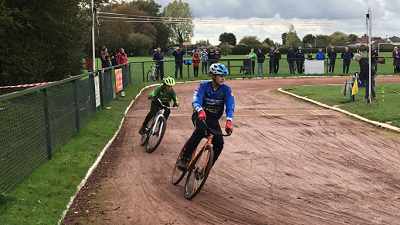