HETHERSETT HAWKS / YELLOW BRICK MORTGAGES successfully staged the first cycle-speedway matches in the County since early March when they hosted two of the eight Norfolk Championships.  The remaining six will be held over the next three Sundays, all at Hethersett.

The first event was the Under-8s with Frank Spauls, the sole Norwich Stars representative, being the pre-match favourite.  He had three good wins but got  off to a bad start in his final ride and home rider Luca El Labany got away and never looked like being caught.  He completed an excellent maximum to take the title with Max Pugh putting in four steady rides to finish third on the podium. There were four new recruits in the line-up and they all had their moments, especially Grace Cameron who enjoyed beating her older brother.

The referee was David Ewbank.

A massive thanks to Paul Jarrett of Norwich Stars for sponsoring the Under 8’s trophies! 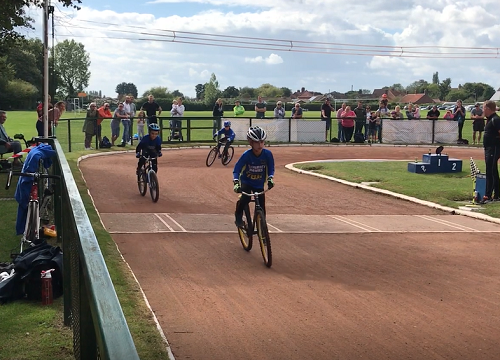 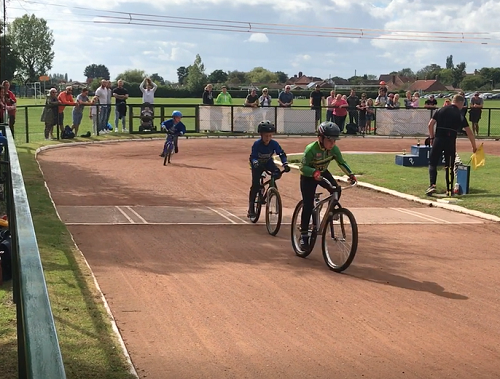 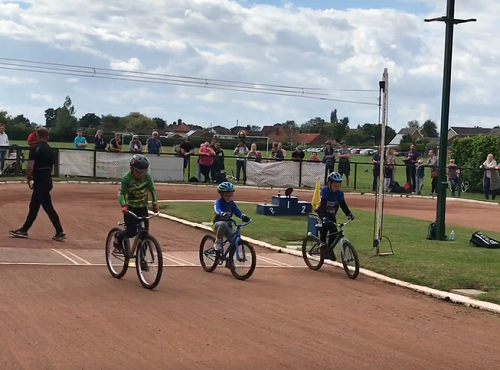 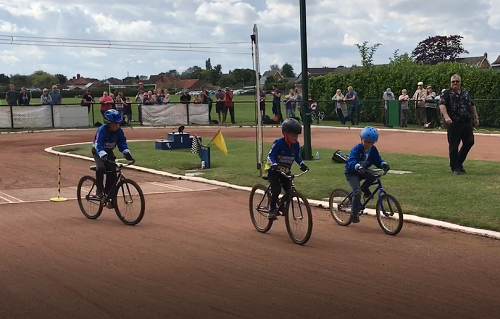 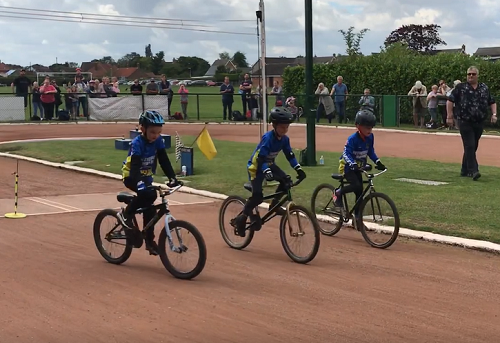 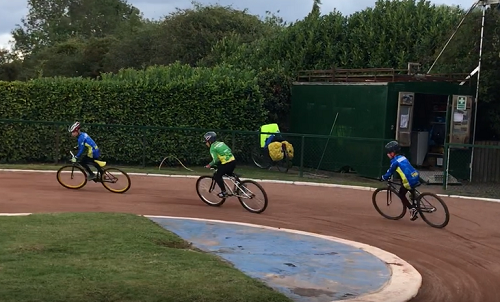 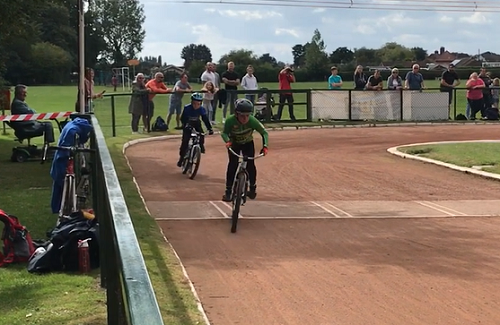 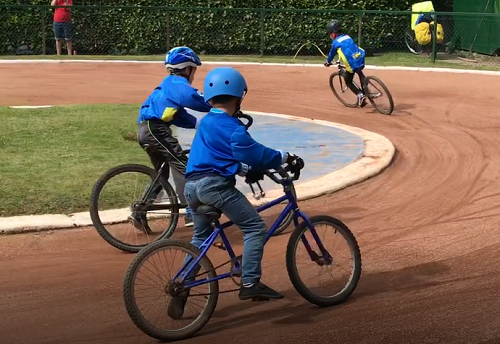 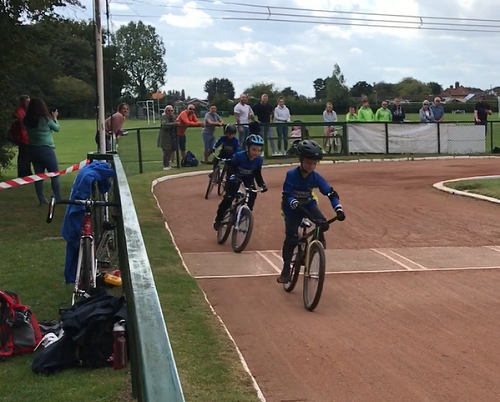 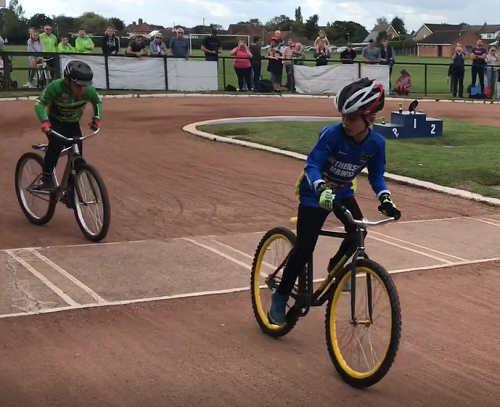 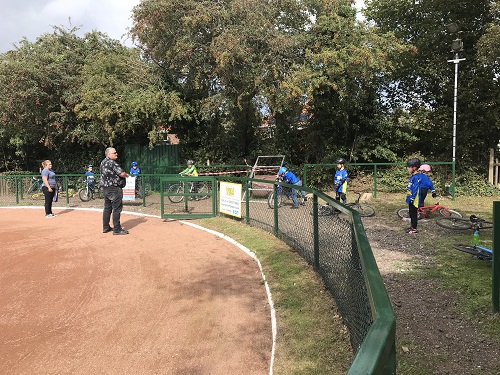 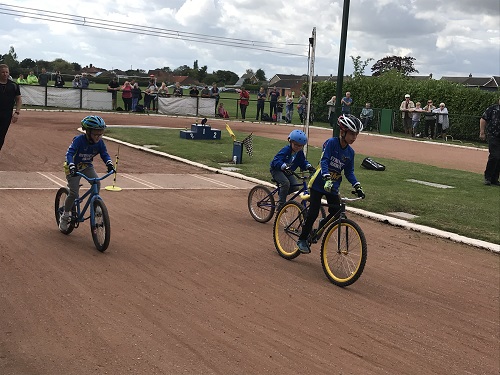 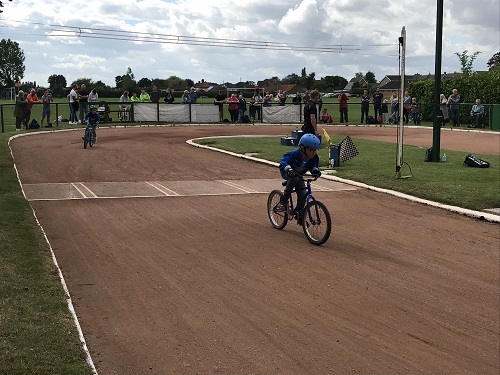 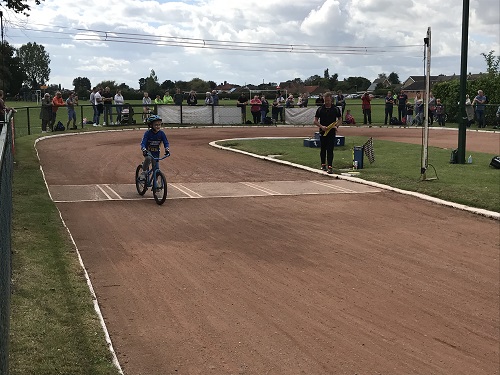 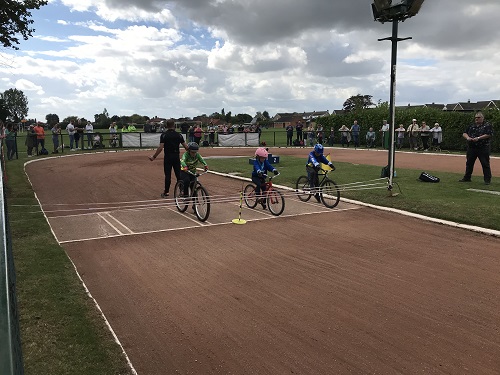 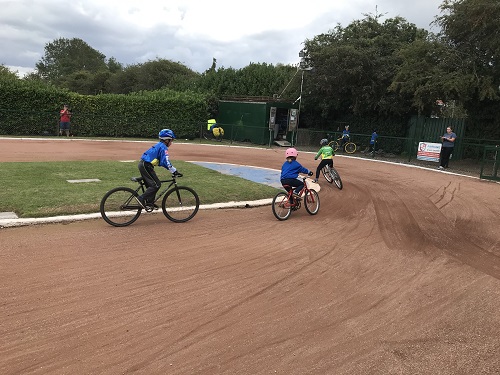 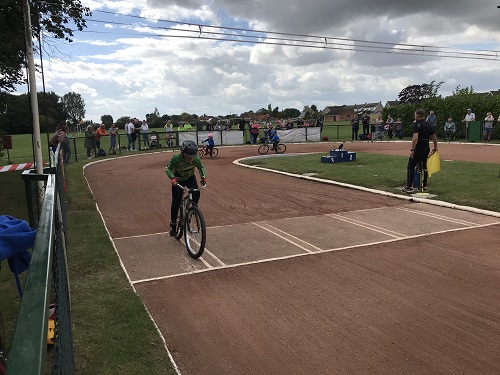 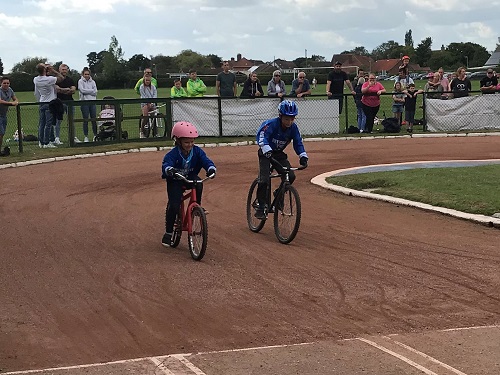 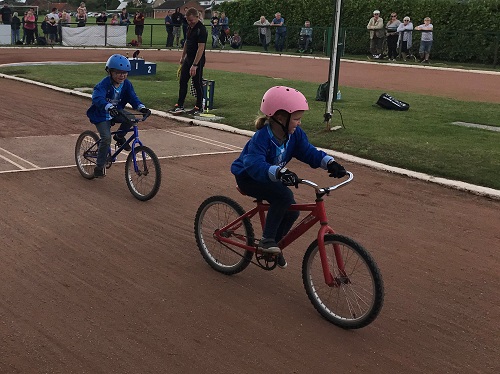 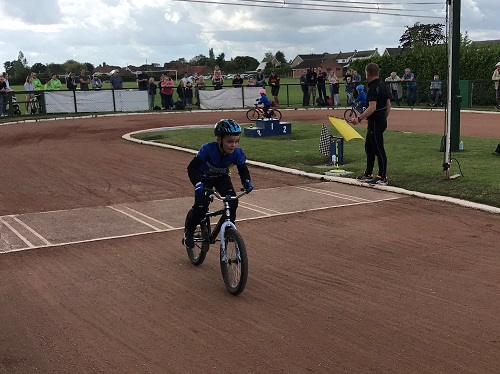 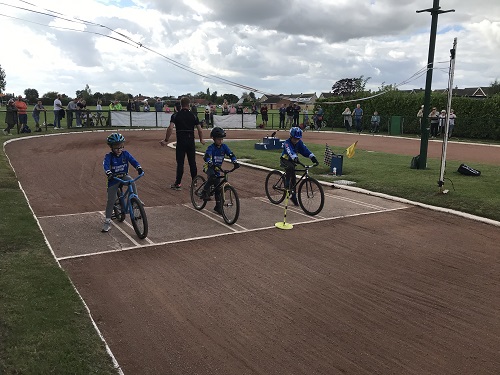 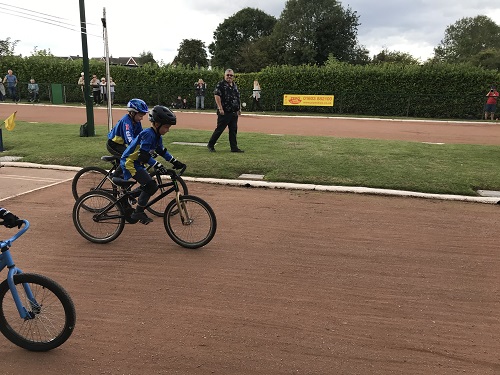 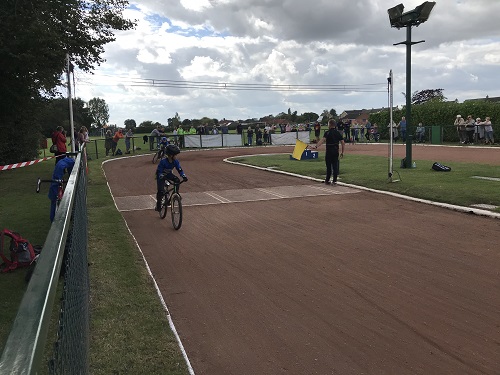 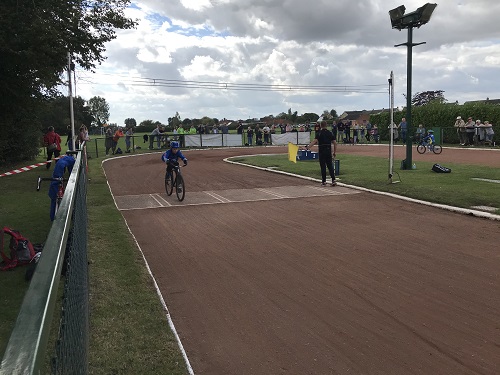