First up were the Under-10s which proved very competitive. Norfolk Under-8 champion Luca El Labany set down an early marker by beating his closest rival Louis Marling.  When the two met again Louis made the start but Luca was faster out of the first corner and held on to complete a maximum.  Behind these two much was happening – Lola Martin and Henry Adderson exchanged places in their meetings but inconsistent Jamal Musa sprung a couple of surprise, including a race win.  This led to all three racing off for the third place on the podium and it was a fast start from Jamal that took him home followed by Henry and Lola.

The Under=16s were next and pre-match favourite Mason Martin got off to the worst possible start with an exclusion for anticipating the start.  Despite winning his remaining races it was William Clarke who took the title holding out against stiff female opposition from Amelie Marling and unlucky Aiesha Musa who also suffered the same exclusion disappointment.

Four girls who had already had one match lined up for the Ladies Championship and, despite tired legs in the conditions, put on a cracking show. Aiesha started strongly with a win but Amelie came back strongly to win the remaining races. At the back Thalia’s determination saw her pass Lola in their third meeting but just failed to repeat it in the last race to force a race-off.

The appearances of senior riders since lockdown have been few and far between.  One exception has been Club captain Leigh Cossey who has regularly attended training.  He was expecting three opponents in the Senior Championship but, sadly, none materialised and he was left to claim his fourth title without turning a wheel.  A disappointing situation but just reward for someone who has given time this summer to help train the youngsters.

This Sunday the rearranged Norfolk Under-16s and Veterans Championships are being staged at the Memorial Playing Field. Because of low numbers the Veterans event has now been moved to run simultaneously with the Under-16s at 2 p.m. 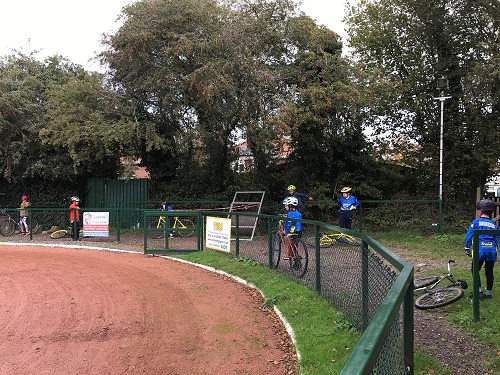 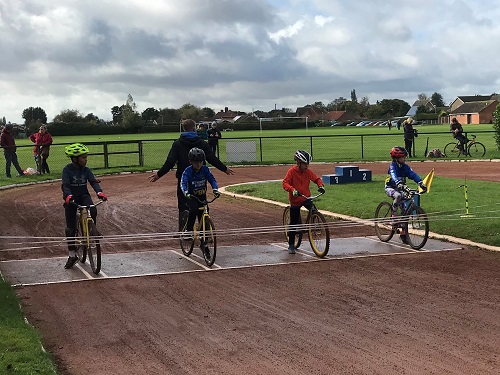 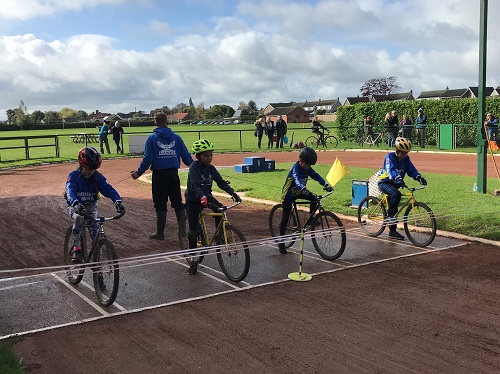 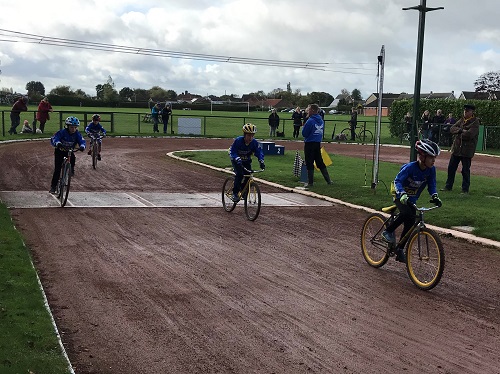 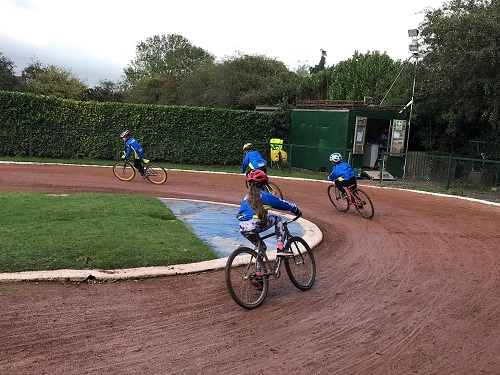 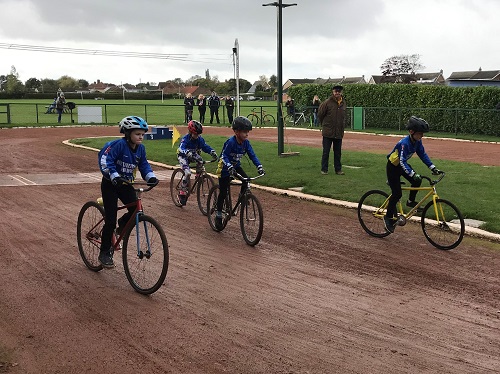 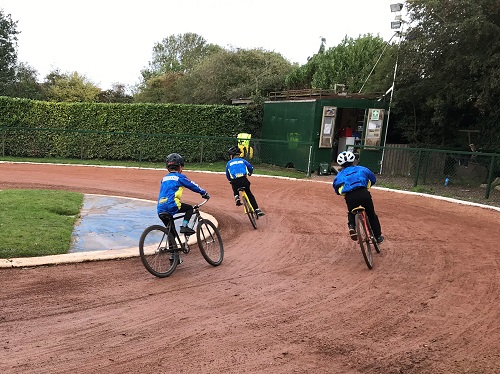 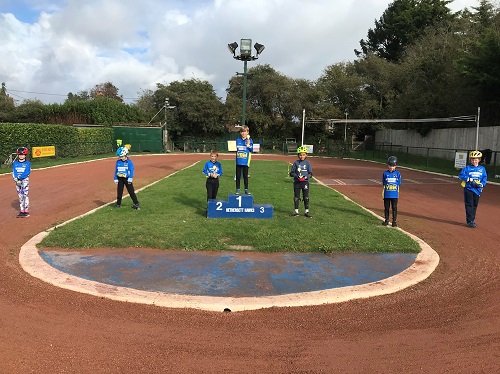 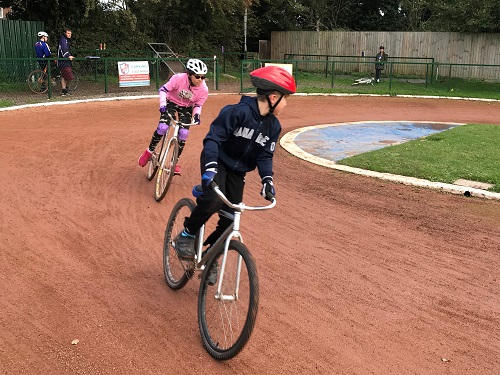 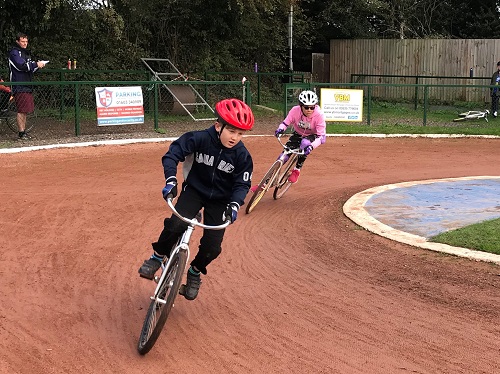 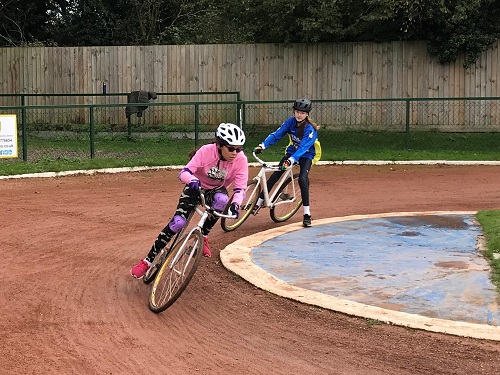 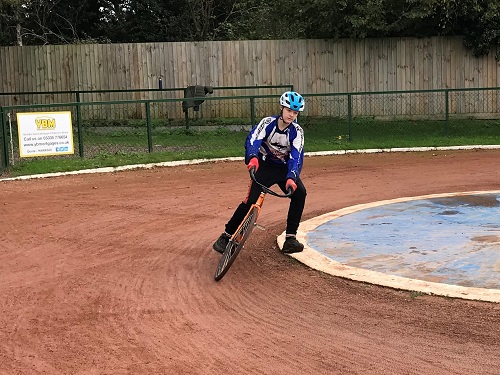 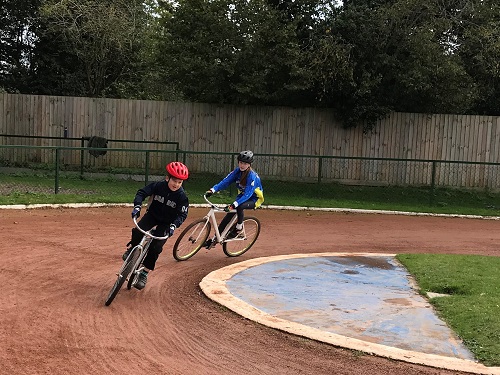 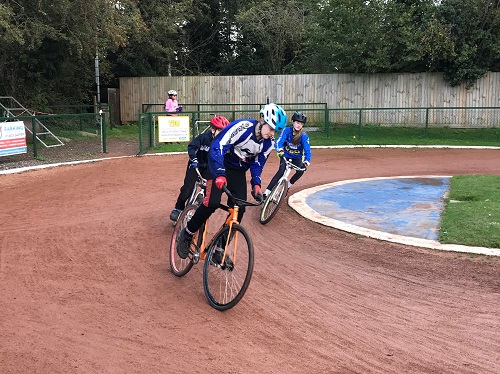 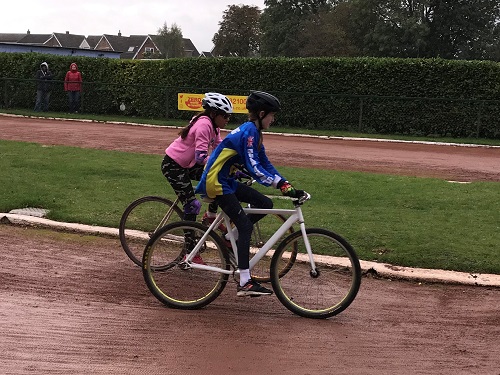 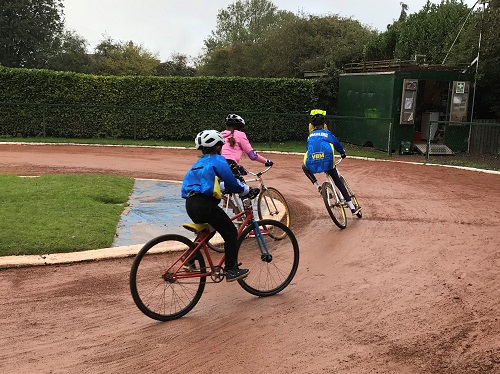 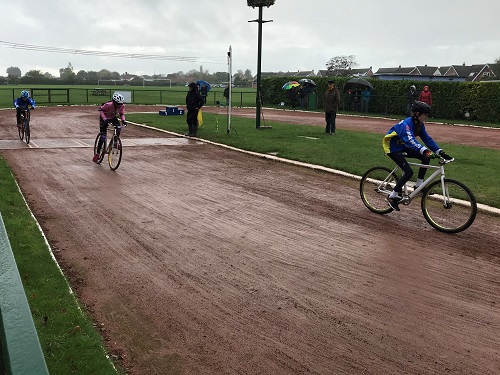 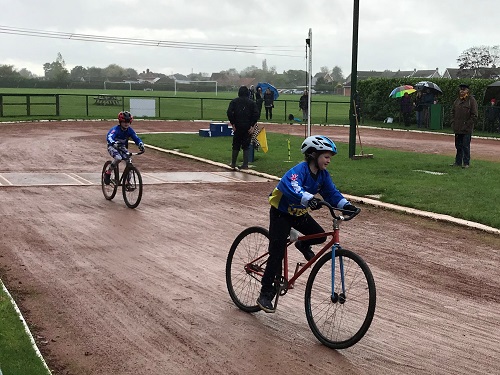 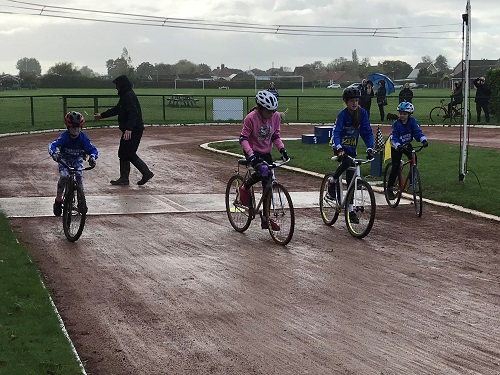 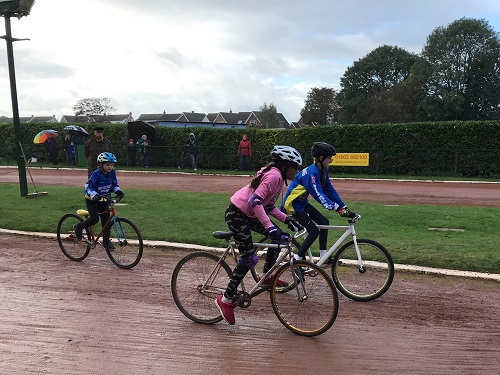 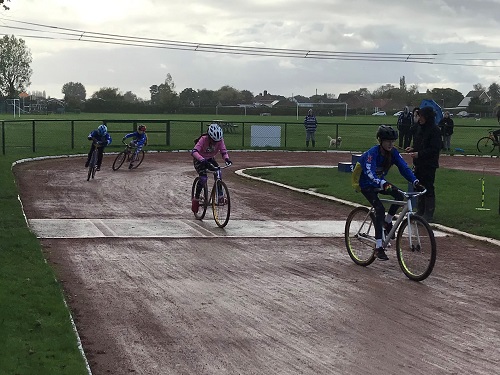 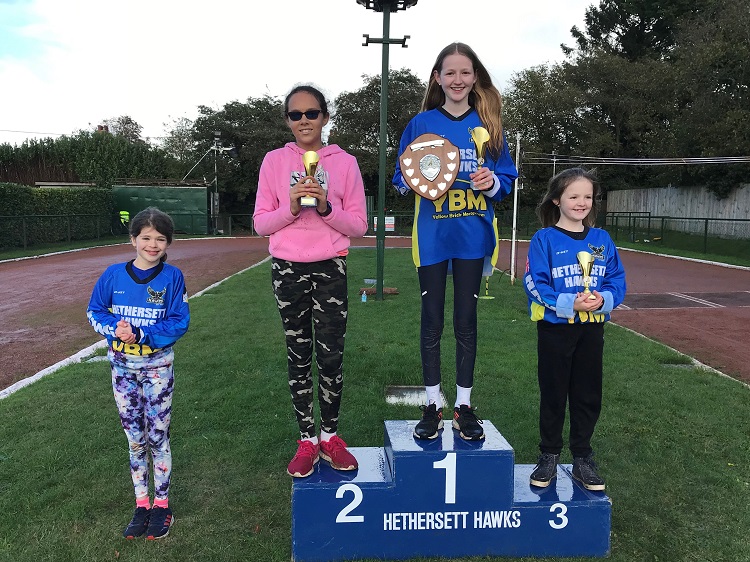 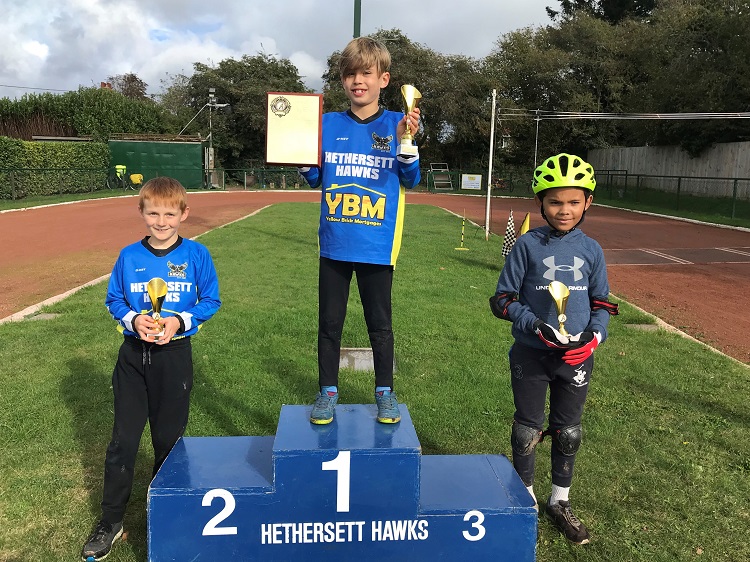 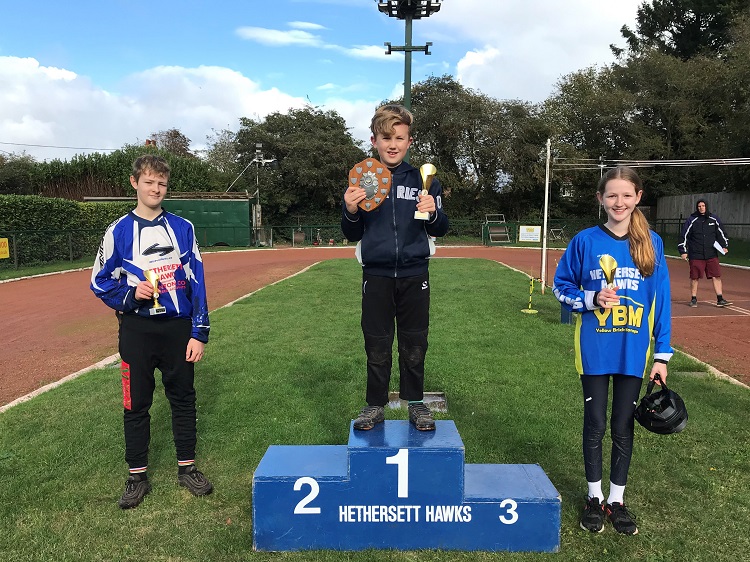 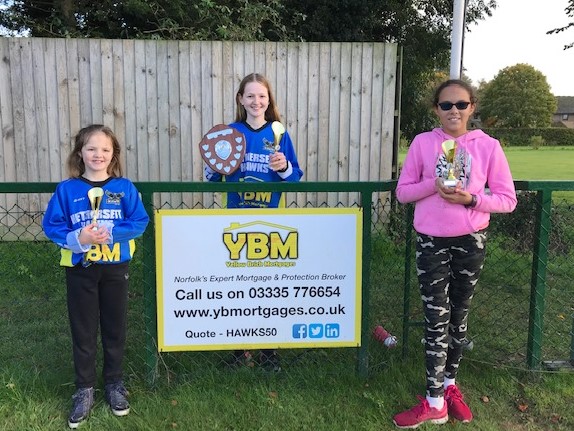 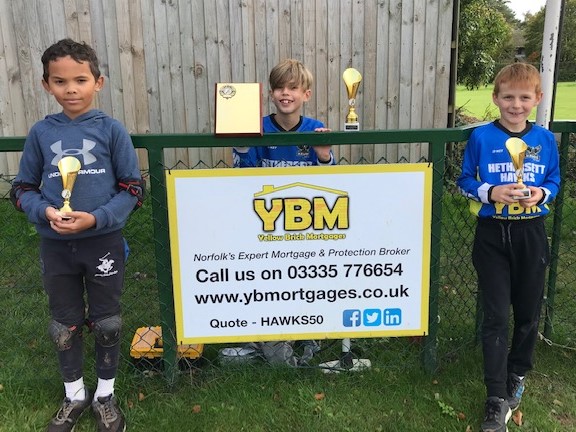 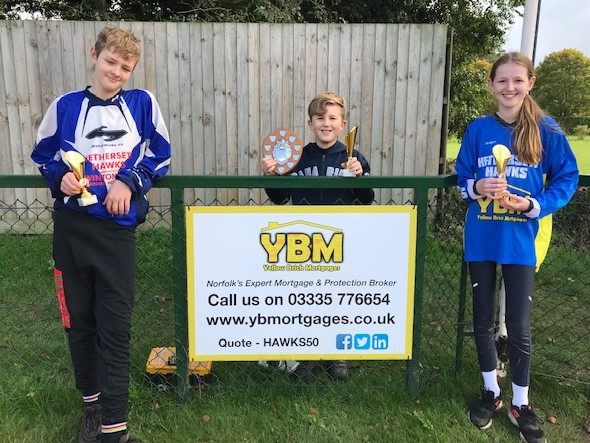